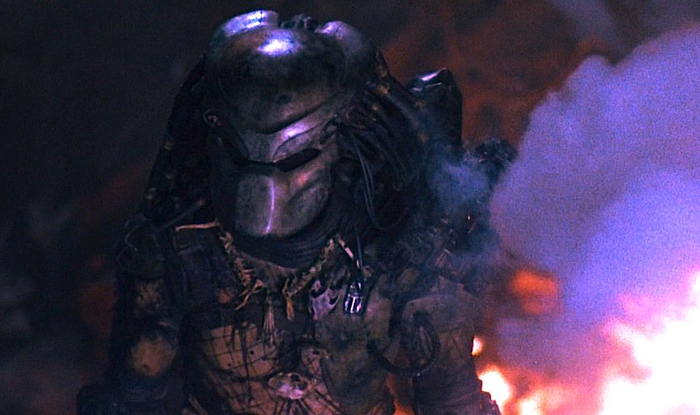 The Predator Will Shoot in Vancouver this September

The list also states that Michael Williams will be acting as Production Manager with Monty Bannister and Sean Meade acting as Location Managers. Thanks to Darkoo and YVR Shoots for the news.