Have you ever wondered what Alien might have been like through the eyes of Jones? Come October, you’ll get to experience that with Jonesy – Nine Lives on the Nostromo!

“In space, no one can hear you meow. Aboard the USCSS Nostromo, Jonesy leads a simple life enjoying The Company cat food and chasing space rodents. Until one day, his cryostasis catnap is rudely interrupted. The humans have a new pet and it’s definitely not housetrained. This full-colour, illustrated book offers a cat’s eye view of all the action from the movie Alien.” 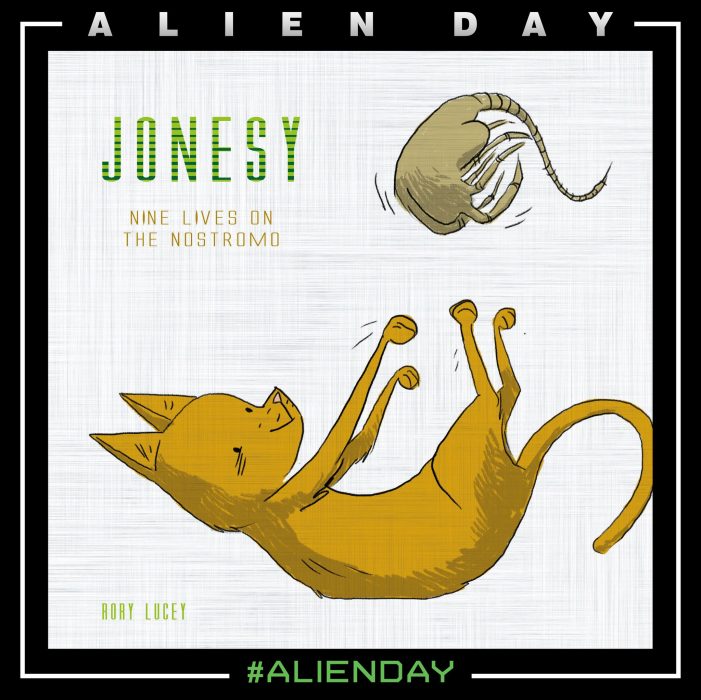 Written and illustrated by Rory Lucey, Nine Lives on the Nostromo is due for release October 16th. It is also available to pre-order on Forbidden Planet.