In addition to being released in IMAX, The Predator is going to be receiving the 3D treatment too. When asked about 3D by a fan on Facebook, co-writer Fred Dekker confirmed that the film would be converted to 3D. This likely means that the film was shot without 3D in mind and the conversion is a recent decision.

The original Predator received a 3D conversion back in 2013 but it was apparently something of a so-so job. Following his work on converting Terminator 2 to 3D, James Cameron also recently spoke about his desires to revisit and convert Aliens to 3D.

The Predator is currently half-way through a three week reshoot that is taking place in Vancouver. Fred recently shared a picture from location with the caption: “I can’t tell you what’s beyond this fence… except to say the body count is alarming.” 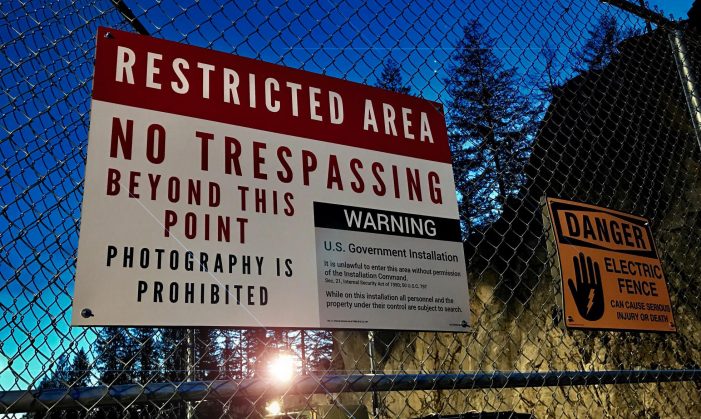 In a comment on the post, Fred also reassured fans that a trailer is on the way, saying that “yes, a teaser trailer will be coming soon…”