The Predator will be released in IMAX according to a new article from Variety. Alongside Maze Runner: The Death Cure, Alita: Battle Angel and an untitled Marvel movie, The Predator will be digitally remastered using IMAX’s proprietary technology as part of a new agreement between 20th Century Fox and IMAX.

“After sharing success with such recent box-office hits as the global phenomenon Deadpool, we are thrilled to sweeten the existing deal with our friends and partners at Twentieth Century Fox by providing IMAX fans worldwide a selection of the studio’s most exciting upcoming blockbusters,” said Greg Foster, CEO of IMAX Entertainment and senior executive VP. IMAX Corp.” 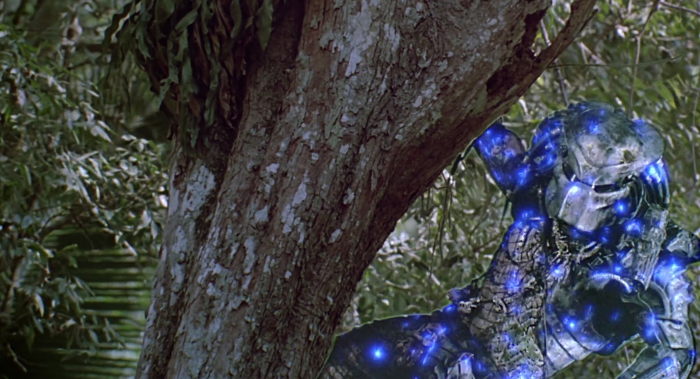 The Predator will be released in IMAX according to a new article from Variety.

There is no word on if The Predator will also receive a 3D treatment. Prometheus was also released in IMAX, receiving the same proprietary digital remastering and a 3D release.

Be sure to stick with Alien vs. Predator Galaxy for the latest on The Predator! You can follow us on Facebook, Twitter and Instagram to get the latest on your social media walls. You can also join in with fellow Predator fans on our forums!