Over the last year or so Diamond Select has been releasing some pretty impressive looking Alien and Predator money banks. If I do say so myself, they look fantastic for the money they cost.

We’ve known for a while that Diamond Select would be releasing some Alien: Covenant themed products and some of those items were on display at C2E2 (pictures courtesy of Toyark) this weekend just gone. Of most interest is Diamond Select’s Alien: Covenant money bank, giving us a nice look at the film’s upcoming Alien. 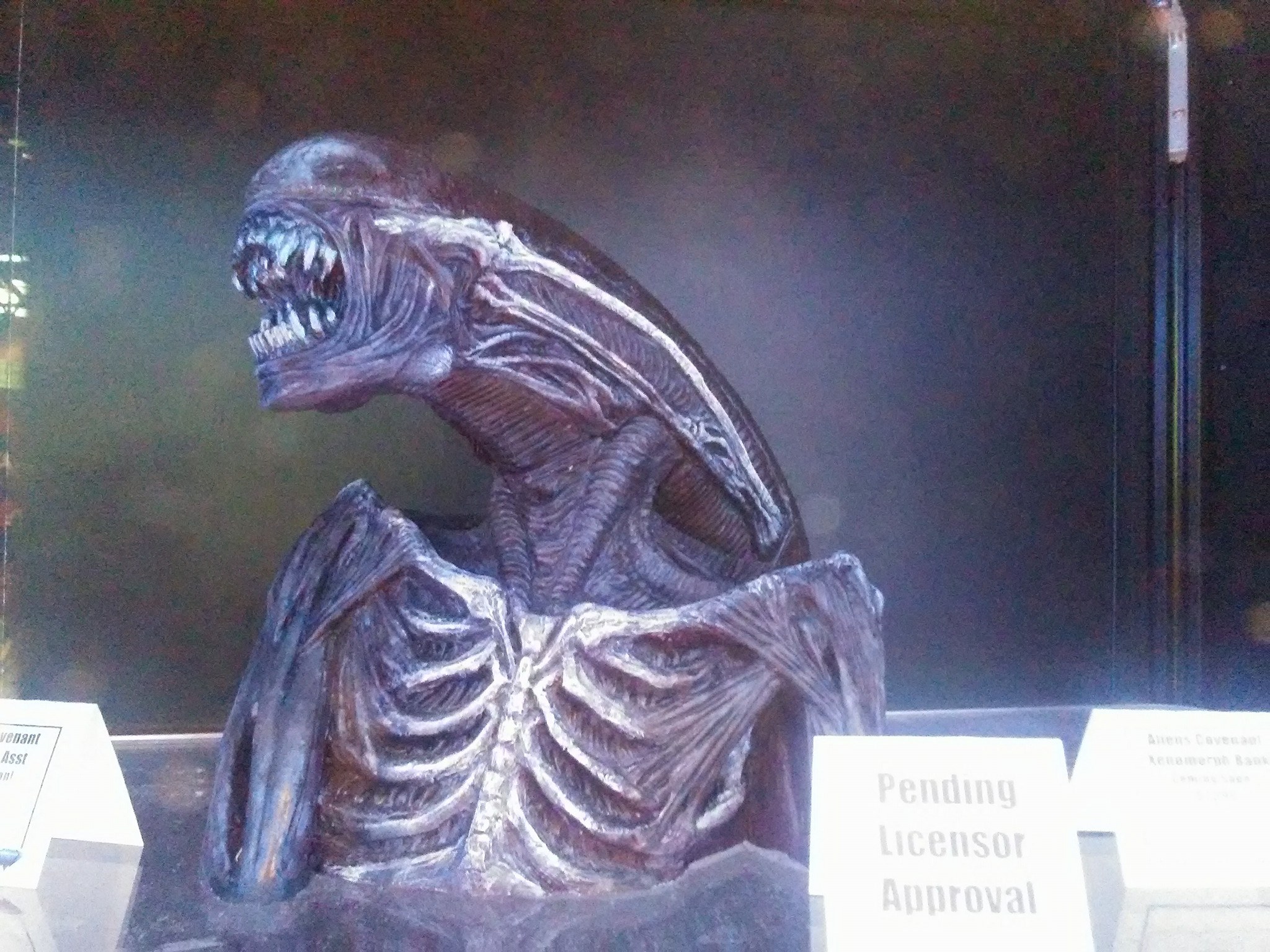 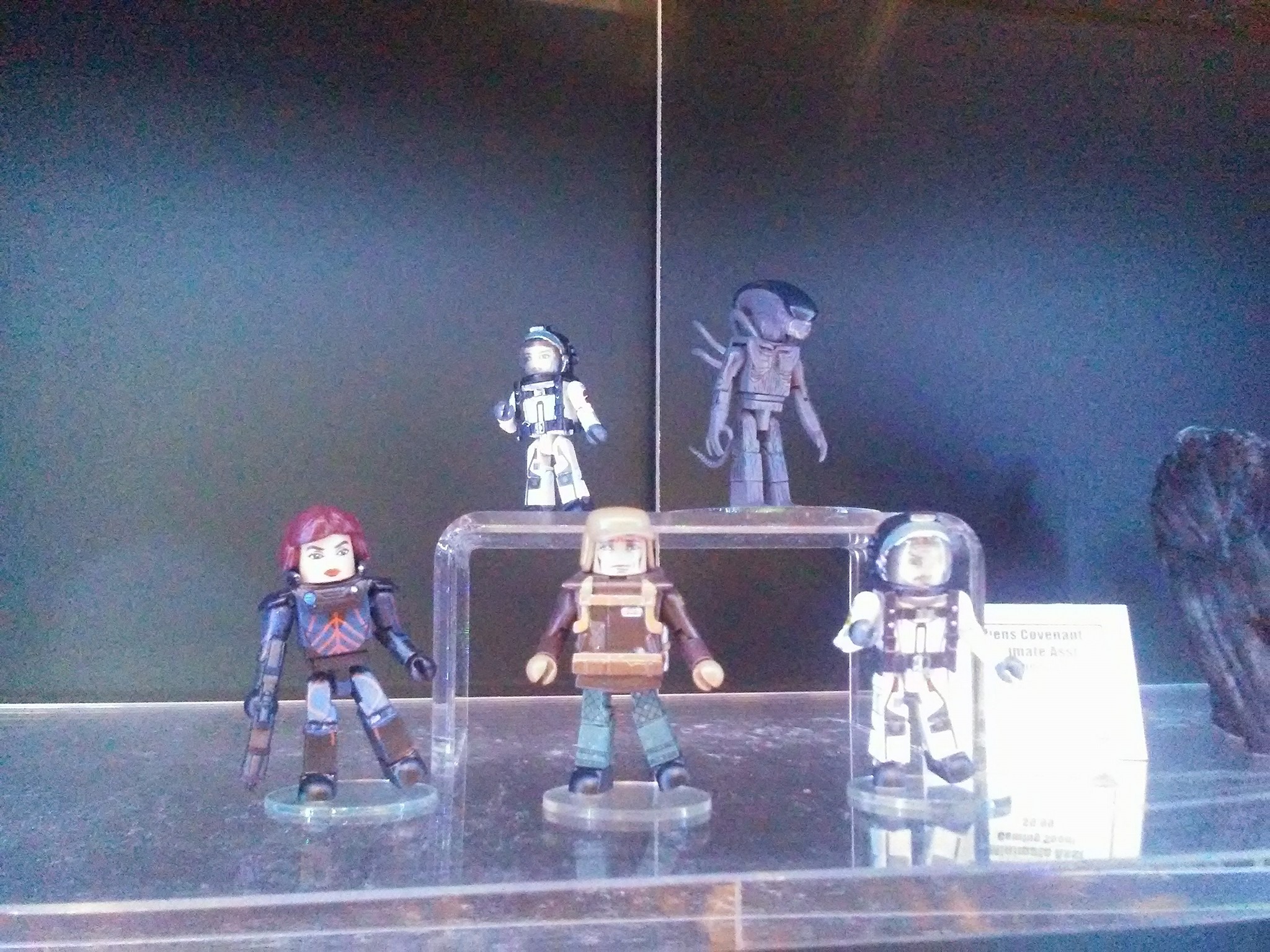