The Predator adds Jacob Tremblay to it’s growing ensemble cast. The Hollywood Reporter are at it again with more exclusive The Predator casting news. Their latest scoop reveals that child actor  Jacob Tremblay has joined the cast! It just wouldn’t be a Shane Black film otherwise!

“The young actor, who broke through and stole hearts and scenes with his performance in the Oscar-winning drama Room, will star with Boyd Holbrook in The Predator, Twentieth Century Fox’s reboot of the sci-fi action franchise.” 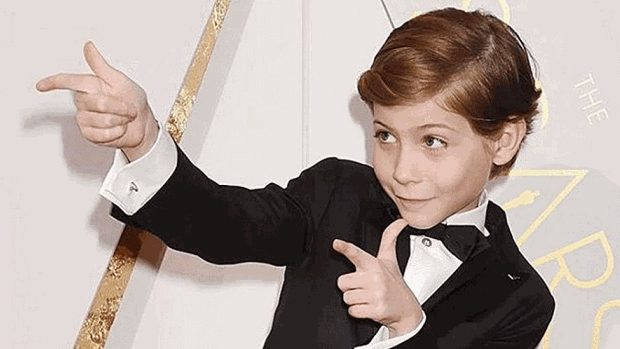 The Hollywood Reporter also provides some character details (some of which have now been removed from the article) that sound very similar to a previously “leaked” synopsis of the film (beware potential spoilers):

“Tremblay will play the son of Holbrook’s character, an ex-Marine who discovers the existence of fierce aliens but finds that no one believes they exist. The son is autistic and bullied in school but becomes a key player in the fight due to his preternatural ability to learn languages.”

Jacob Tremblay is best known for his role in Room and following his breakout he has gone on to get roles in Wonder alongside Julia Roberts and Owen Wilson, and The Book of Henry with Naomi Watts and Sarah Silverman.

Thanks to skhellter and ace3g for the tip. Keep checking in with Alien vs. Predator Galaxy for the latest on The Predator! You can follow us on Facebook, Twitter and Instagram to get the latest on your social media walls. You can also join in with fellow Predator fans on our forums!