With filming commencing on The Predator this week, Shane Black promised we’d be seeing more cast announcements and he certainly didn’t lie. The Hollywood Reporter has just announced that Alfie Allen will be joining Boyd Holbrook’s military team!

“Allen will play an ex-Marine who teams with several other outsiders, including one played by Holbrook, to stop the human-hunting creatures in a setting that hasn’t been seen in a Predator movie: suburbia.” 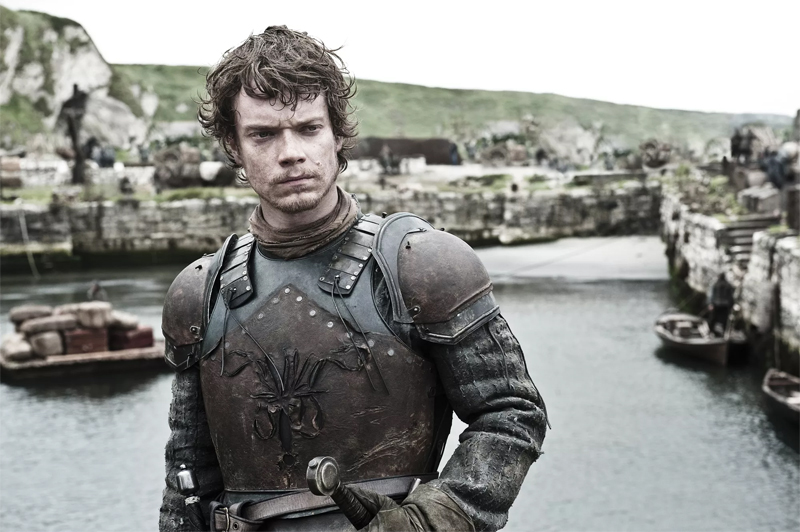 Alfie Allen is best know for his role as Theon Greyjoy in Game of Thrones and also featured in John Wick (the sequel to which has just been released). He is also the brother of the British musician Lilly Allen.