Trevante Rhodes joins the cast of The Predator! News on The Predator has been slow lately. The last we heard of the film was that Larry Fong was aboard as cinematographer.

Now The Hollywood Reporter brings us news that Moonlight’s Trevante Rhodes has joined the cast of The Predator!

“Trevante Rhodes, one of the stars of Moonlight, has joined the cast of Shane Black’s The Predator, Twentieth Century Fox’s reboot of the alien action movie series.

Plot details are being kept under wraps, but the story sees the popular stalker alien, first seen in the 1987 Arnold Schwarzenegger pic titled simply Predator, in an environment that audiences have not seen: the suburbs. Rhodes will play the best friend of Holbrook’s character; both are said to be ex-Marines. “ 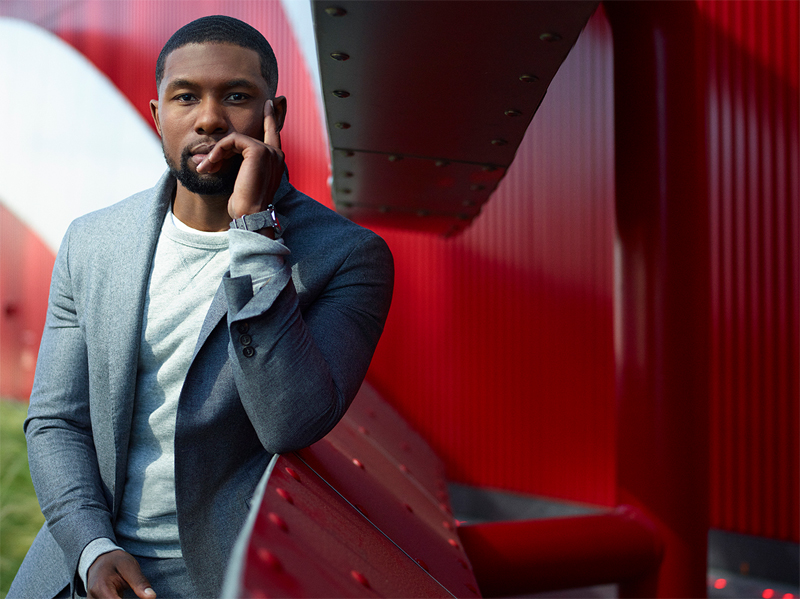 Trevante Rhodes joins the cast of The Predator!

Trevante Rhodes has a relatively small list of roles with Moonlight and Horse Soldiers being his most notable roles. He also briefly appeared in HBO’s Westworld. Rhodes joins Boyd Holbrook and Olivia Munn in Shane Black’s ensemble cast.

Related News Posts
Trevante Rhodes Talks The Predator, Reveals...
“I Can’t Wait For People To See...
Predator Facebook Page Shares New The...
The Predator Is Not Set in the Suburbs!
Sterling K Brown In Negotiations to Star in...