According to an update made to Alan Dean Foster’s website, he’s actually working on a prequel: “The novelization of ALIEN:COVENANT has been turned in and approved. I am working with Titan Publishing and Fox on what will be an original prequel to the film story. Sorry…no can hint (yet) at what it might contain.”

In Alan Dean Foster’s initial announcement, he mentioned that he was also working on additional “unique original material” that many assumed to be the sequel novel that was eventually announced.

A representative of Alien vs. Predator Galaxy spoke to Mr Foster who confirmed that he was only working on a prequel novel, not a sequel novel. We approached Titan Books for clarification but they were unable to comment at this time. 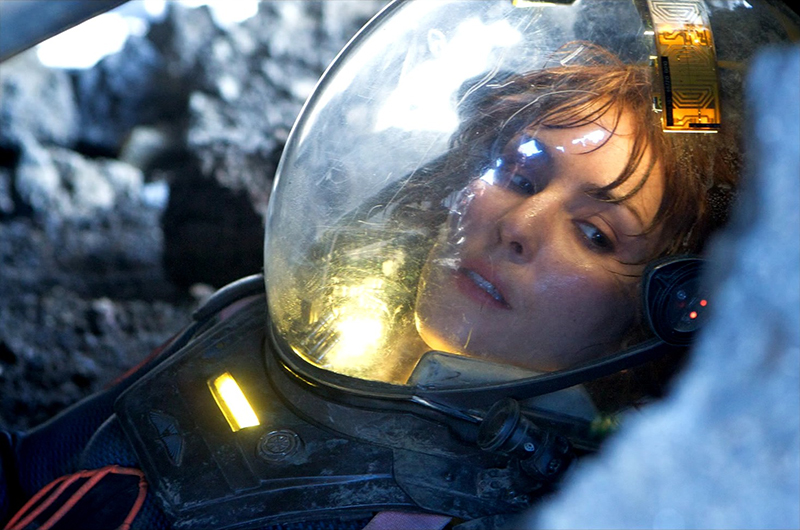 Will we be seeing more of Shaw and David in Alan Dean Foster’s Alien: Covenant prequel?

While we have no further details at the minute, with a ten year gap between the events of Prometheus and Alien: Covenant it’s likely Alan Dean Foster’s prequel will be visiting those earlier years and revealing what David and Shaw were up to in those intervening years.

The sequel novel is still available for pre-order on Amazon with a release date of September 26th so it’s possible the sequel is still coming but under a different author. The novelization is currently slated for release on the 23rd of May, the week after Alien: Covenant’s release.