According to Titan Books Frankfurt RightsGuide document, Alan Dean Foster will be returning to write the Alien: Covenant sequel novel! 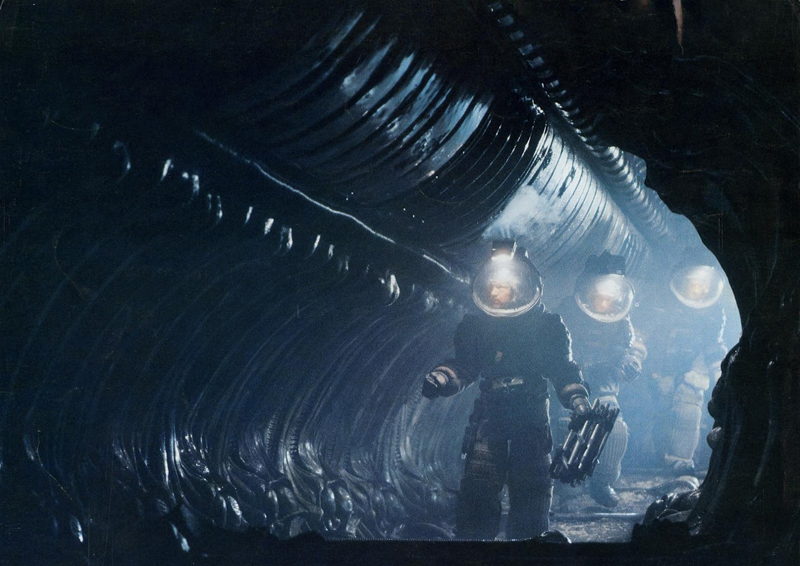 Alan Dean Foster will also be writing the Alien: Covenant sequel novel as well as the film novelization.

Stick with Alien vs. Predator Galaxy for the latest on Alien: Covenant before anyone else! You can follow us on Facebook, Twitter and Instagram to get the latest on your social media walls. You can also join in with fellow Alien fans on our forums!