Those of you who listened to our chat with Bryan Thomas Schmidt back in October will have been aware for a few months now that a novelization of The Predator was on the horizon. And thanks to the latest updates to the BNC CataList we now know who the novelization’s author is. The updates also revealed that Titan will be publishing a prequel novel!

Christopher Golden will be writing the novelization and James A. Moore will be taking on the prequel novel, titled The Predator: Hunters And Hunted. Both authors have worked with Titan on the publisher’s recent trilogy of Alien novels.

“The official prequel novel leads into the summer blockbuster The Predator, Shane Black’s new movie set within the universe of the previous films. With a screenplay by Shane Black and Fred Dekker, the film stars Yvonne Strahovski, Boyd Holbrook, Olivia Munn, Alfie Allen, Thomas Jane, Sterling Brown, Keegan-Michael Key, Edward James Olmos, Jake Busey, and more. Author James A. Moore (Alien: Sea of Sorrows) will work closely with Christopher Golden, author for the official novelization. The prequel novel will introduce key concepts that then will explode onto the screen in the movie itself.” 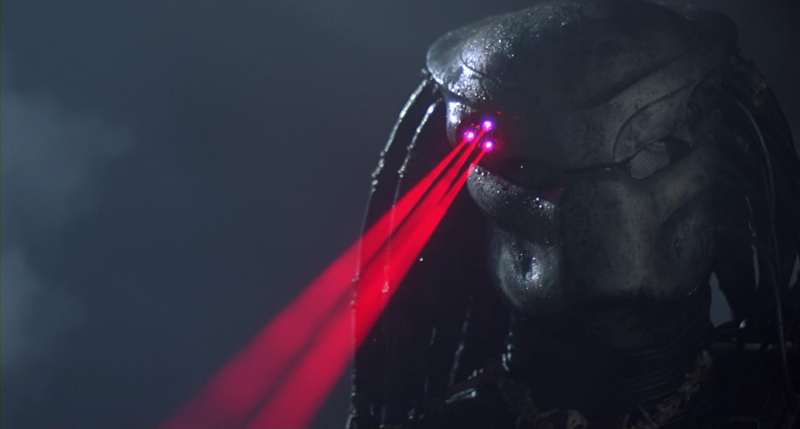 Unfortunately, there were no further plot details. The prequel is due for release on June the 5th and the novelization on the 7th of August. I would like to clarify that The Predator: Hunters And Hunted is a completely separate novel to the canceled Predator prequel that Golden had previously been attached to write.

Thanks to felix for the tip! Keep checking in with Alien vs. Predator Galaxy for the latest on The Predator! You can follow us on Facebook, Twitter and Instagram to get the latest on your social media walls. You can also join in with fellow Predator fans on our forums!