I’m very sad to report Trevor Steedman has died yesterday, aged 62 years old. Trevor first suffered a stroke two years ago and suffered another serious one a week ago. He never regained consciousness and died in hospital yesterday.

Trevor is best remembered in the community for playing marine Private Wierzbowski in James Cameron’s Aliens movie. Wierzbowski met his untimely end when he was attacked by a Xenomorph during the battle in the Atmosphere Processor. Trevor began his career in the 1980’s as an actor and stunt performer appearing in movies such as Snatch, Children of Men, Sherlock Holmes: A Game of Shadows and some films in the James Bond series. 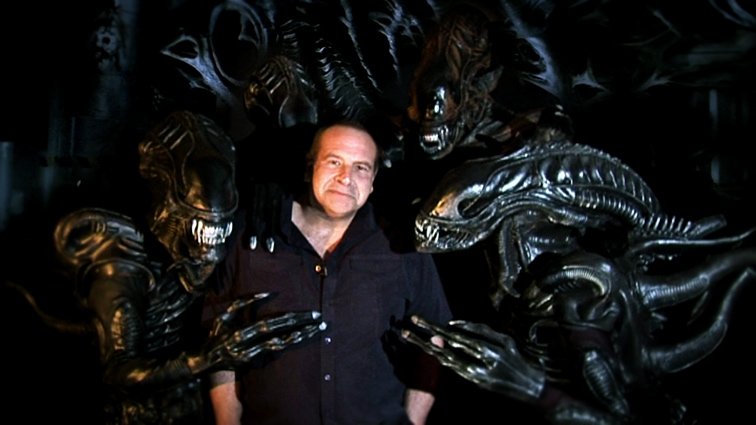 Trevor has been very active in the Aliens fan community, frequently going to conventions around the UK. He was very good supporter of the United Kingdom Colonial Marines costuming group. The actor most recently appeared in the 2016’s Last Flight of the Freya. He also appeared in the 2012 fan film, Aliens Epilogue, and provided the narration for the upcoming documentary Aliens Encounters – Superior Fan Power.

We had the pleasure of chatting to Trevor for the AvPGalaxy podcast back in 2012. The thoughts of the Aliens vs. Predator Galaxy staff and community go out to Trevor Steedman’s family and friends. R.I.P. Trevor.