Only a few weeks ago, we lost veteran actor Sir John Hurt and yesterday we lost another great actor from the series. ‘Aliens’ actor Bill Paxton has died February 25th, aged 61 after complications resulting from surgery. Bill was currently starring in the crime-thriller TV series Training Day which just started earlier this month on CBS. His family released this statement moments ago:

“It is with heavy hearts we share the news that Bill Paxton has passed away due to complications from surgery.  A loving husband and father, Bill began his career in Hollywood working on films in the art department and went on to have an illustrious career spanning four decades as a beloved and prolific actor and filmmaker.  Bill’s passion for the arts was felt by all who knew him, and his warmth and tireless energy were undeniable.  We ask to please respect the family’s wish for privacy as they mourn the loss of their adored husband and father.” 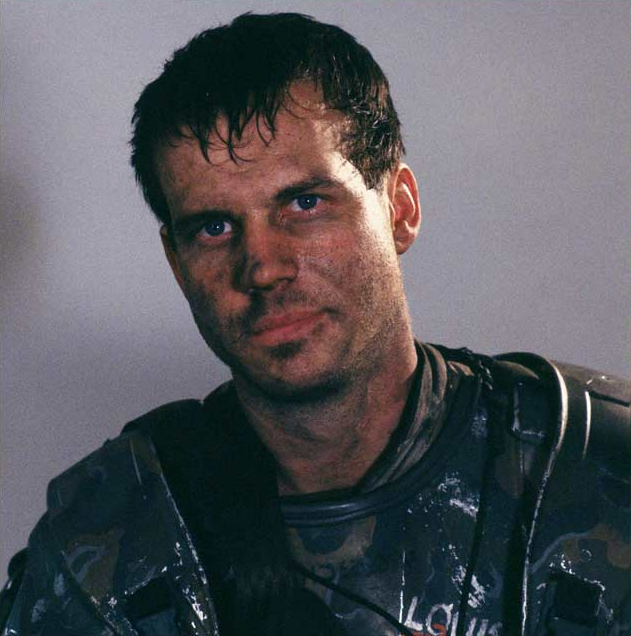 Bill has starred in so many movies over the years including Twister, Weird Science and most recently Edge of Tomorrow. He particularly collaborated with James Cameron and had minor appearances in Terminator and Titanic but he will be best remembered in this community for playing wise-cracking colonial marine Private Hudson in James Cameron’s Aliens as well as detective Jerry Lambert in Predator 2. Some of the most memorable and funny lines from Aliens was said by Private Hudson. He, along with Lance Henriksen, are the only actors to have been killed by an Alien, a Predator and a Terminator on screen. Bill leaves behind two children along with his second wife at the time of his death.