Legendary British actor Sir John Hurt has died aged 77,  his agent announced today. Hurt announced that he had pancreatic cancer in 2015 but still continued to work even after his diagnosis. He revealed he had been given the all clear later that year. What caused his death is currently unknown but Hurt dropped out of starring in the West End production The Entertainer last year due to ill health.

The actor was born in Derbyshire, England in 1940 and starred in over 120 movies,  TV shows and theatre productions throughout his life. His most prominent film roles include The Elephant Man, Midnight Express, and Tinker Tailor Soldier Spy and more recently, V for Vendetta and Harry Potter. Hurt later received a Knighthood from the Queen in 2015 for his great work in drama. 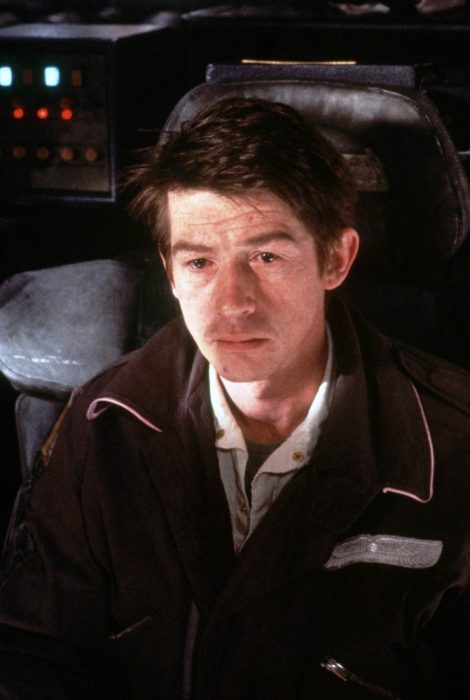 Sir John Hurt is of course remembered in this community for starring in Ridley Scott’s Alien in 1979. In Alien, John Hurt played Executive Officer Kane aboard the Nostromo who is one of the three crew to explore the Derelict Spacecraft on LV-426. Kane was incapacitated by a Facehugger and brought back to the Nostromo. John Hurt was part of one of cinema’s most memorable moments when a Chestburster burst out of his chest during the dinner sequence, shocking audiences. John Hurt leaves behind his wife Anwen Rees-Myers and his two sons Sasha and Nick. He will be greatly missed.