It is with much sadness that I have to report to you all the passing of another member of the Alien family. The Guardian has confirmed with the agent of Sir Ian Holm, Alien’s very own Ash, that the legendary actor has passed away this morning.

“It is with great sadness that the actor Sir Ian Holm CBE passed away this morning at the age of 88,” they said. “He died peacefully in hospital, with his family and carer,” adding that his illness was Parkinson’s related. “Charming, kind and ferociously talented, we will miss him hugely.” 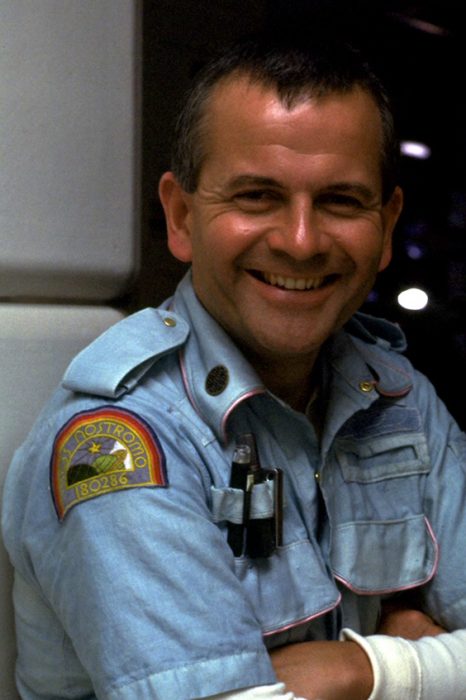 For many of us at Alien vs. Predator Galaxy, Sir Ian Holm is known for portraying Ash, but he had a very illustrious career in film and theatre. Aside from his role as Ash, he is perhaps best known to modern audiences for portraying Bilbo Baggins in Peter Jackson’s adaptations of J.R.R Tolkien’s Hobbit and Lord of the Rings books.

Ian is survived by his fourth wife, de Stempel, and five children from previous marriages. The thoughts of the Aliens vs. Predator Galaxy staff and community go out to Sir Holm’s family and friends. Rest in peace, Holm.