It is with great sorrow that we have to report the death of another actor on this website. The Hollywood Reporter is reporting that Predator’s Sonny Landham died Thursday due to congestive heart failure.

“Landham’s sister, Dawn Boehler, said the actor died from congestive heart failure Thursday at a Lexington, Kentucky, hospital. Landham was a brawny, deep-voiced actor and stunt man who played a bit part in Walter Hill’s 1979 street-gang thriller The Warriors before the director cast him as the trigger-happy criminal Billy Bear in 1982’s48 Hrs.”

Sonny is known to us as the actor who portrayed Billy in Predator. He also worked with Alien alumni Walter Hill on The Warriors. In addition to acting, like his fellow Predator actors Arnold Schwarzenegger and Jesse Ventura, Sonny Landham also ventured into politics. 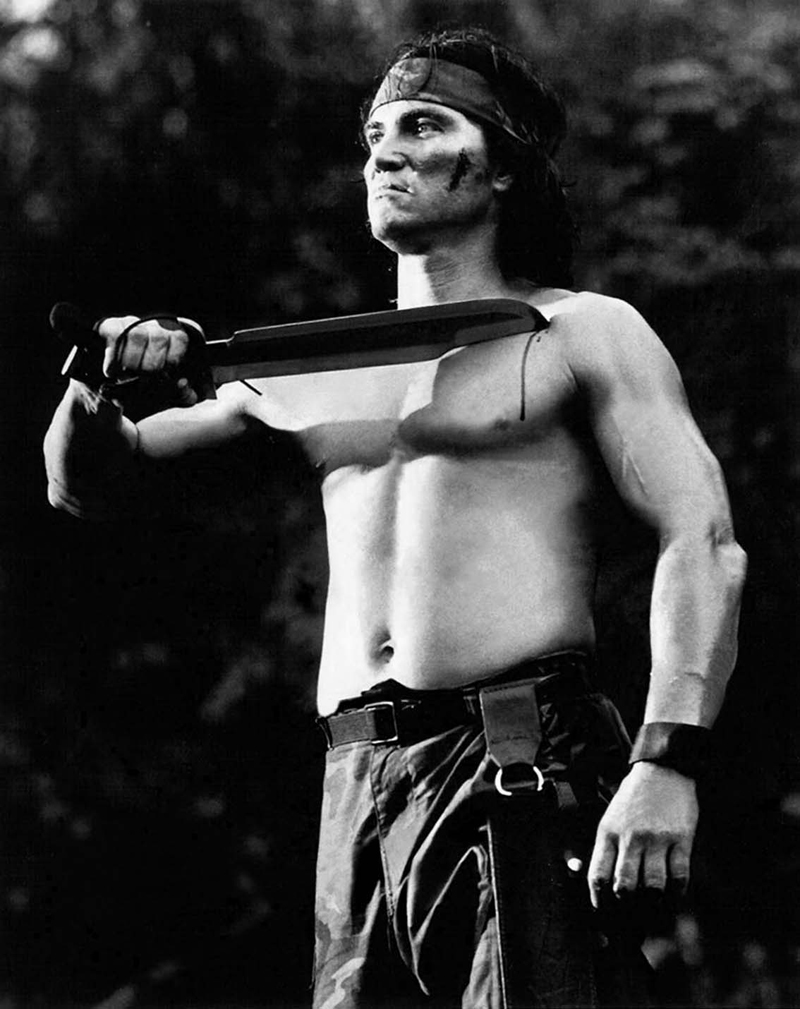 Due to health complications, Sonny had both of his legs amputated and had become wheelchair bound. Some footage of Sonny earlier this year has been shared recently on social media.

Sonny is is survived by his son and daughter, William and Priscilla.

The Combat Is Heating Up In New Aliens: Fireteam Screenshots!
By Hicks (16-May-21)