It is with much sadness that we must report the death of another member of the Alien family. Peter Lamont, the production designer for Aliens, has passed away at age 91. The Hollywood Reporter shared the news that Peter died on Friday the 18th of December at a hospital in Wexham. 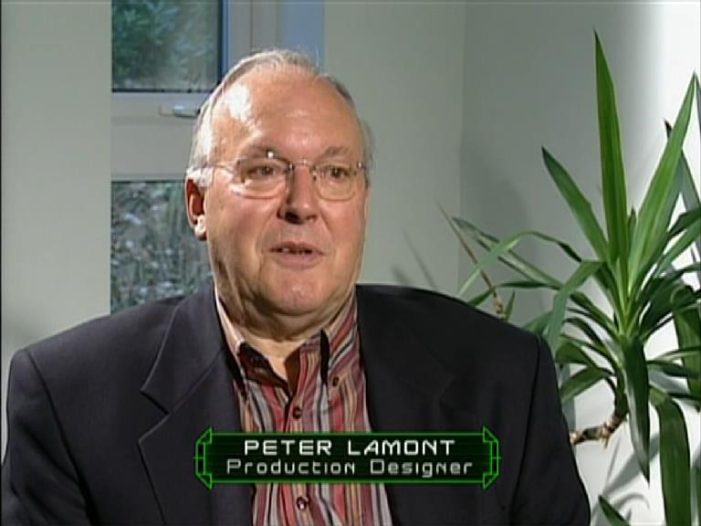 As a longtime Bond fan, it was an honor and pleasure to interview the great Peter Lamont for my ALIENS documentary, SUPERIOR FIREPOWER. His talent and experience with production design was truly extraordinary, and he’ll be missed. R.I.P. pic.twitter.com/IBXV4JDx9w

Peter would also go on to work with James Cameron again on Titanic, taking up production design duties again, for which he received an Academy Award for art direction. Peter is survived by his son Neil (who is also in the industry as an art designer) and his daughter Madeline. The thoughts of the Aliens vs. Predator Galaxy staff and community go out to Peter Lamont’s family and friends. Rest in peace, Peter.