Benjamin Rigby talks Alien: Covenant. Following the announcement of his casting, Inside Film posted an interview with Benjamin Rigby regarding his role and casting in the upcoming Prometheus sequel. He also talks a little bit about Alien: Covenant itself (no spoilers):

“Because there’s an end result being the original Alien, it has to connect. People can expect similar things to happen, it is an Alien franchise [film]. It does translate. Obviously it’s a completely different cast – Noomi isn’t in it. I think it goes from the first to second one pretty fluidly”. 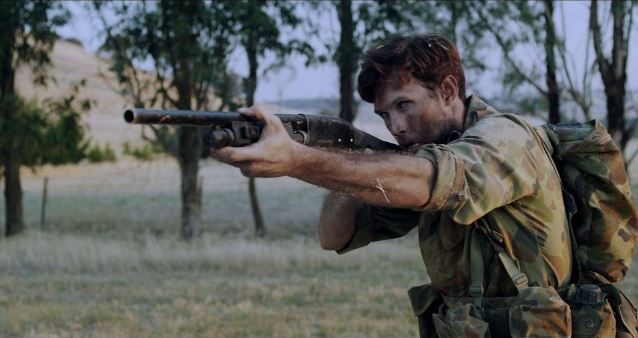 Benjamin Rigby Talks Alien: Covenant in an interview with Inside Film. Picture from The Plague.

Whilst he doesn’t reveal a character name, Rigby does disclose that his character has an important role to play in the film: “I’ve read the whole script, and it’s great, I really like it. I have a great character. I’d say it’s a sizable role. It’s a good plot device. My favourite roles to play are plot devices.”

The interview also suggests that Bill Crudup has indeed landed a role on the film, following the news that the Watchmen actor was in negotiations to star in Alien: Covenant. Inside Film also confirms that Benjamin Rigby will start shooting on Alien: Covenant on the fourth of April.