“Ben Rigby has joined the cast of Fox’s “Prometheus” sequel “Alien: Covenant.” Michael Fassbender is set to star as well as Katherine Waterston and Danny McBride, with Ridley Scott returning to direct.” 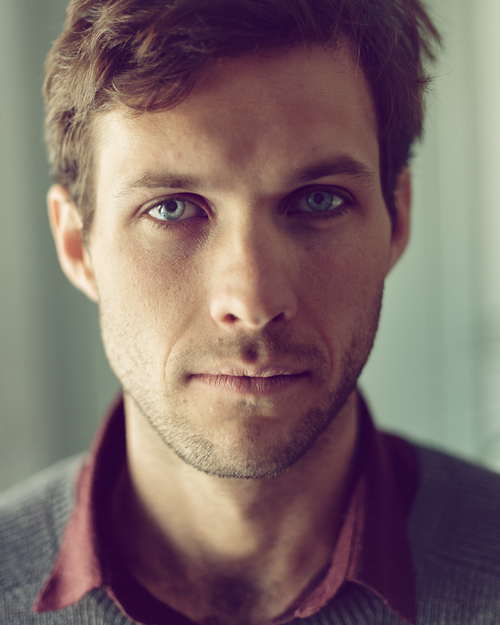 Like Alexander England, Ben Rigby is an Australian actor. He has largely been involved in short films, however, Rigby will be appearing opposite Rooney Mara, Nicole Kidman and Dev Patel in Lion which is due for release in November 2016. As with the rest of the cast, we don’t know anything about Rigby’s role in Alien: Covenant yet.

Rigby joins Michael Fassbender, Demián Bichir, Katherine Waterston, Carmen Ejogo, Jussie Smollett, Amy Seimetz, Callie Hernandez and Alexander England in Alien: Covenant. Other actors that have been spoken about in regards to Alien: Covenant – but not confirmed – are Danny McBride and Billy Crudup.