Following on from their report yesterday about four new cast members, Deadline are now reporting that Billy Crudup is currently in talks for a “key role” in Alien: Covenant:

“Billy Crudup, who was part of the killer ensemble cast of Best Picture Oscar nominee Spotlight, has lined up two more big pics. He is in advanced negotiations for a key part in Alien: Covenant, the sequel to Ridley Scott’sPrometheus that is set to begin production next month in Australia.” 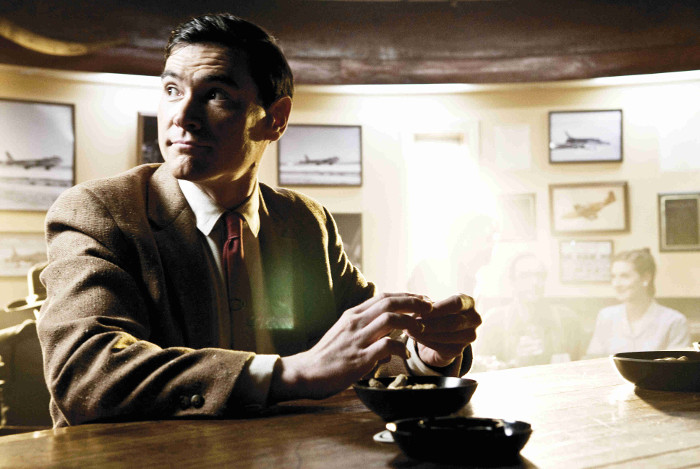 According to Deadline, Billy Crudup is in an advanced state of negotiations that will see him join the cast of Alien: Covenant in a key role.

Crudup has been in a number of films, the most notable of which I feel are probably the Zack Synder directed Watchmen where Crudup played the role of Dr Manhattan (aka Jon Osterman) in the 2009 adaptation and Public Enemies in which Crudup starred as J. Edgar Hoover.

As with the other casting reports, there are no details about his potential character in Alien: Covenant. Thanks to tmjhur for the tip.