SEGA and Creative Assembly have just announced the release date for Alien: Isolation at EGX Rezzed. The game will be available on PC, PS3, PS4, X360 and Xbox One on October 7th, 2014.

The full presentation where Alien: Isolation‘s release date was revealed can be seen at EGX Rezzed’s Twitch channel here. 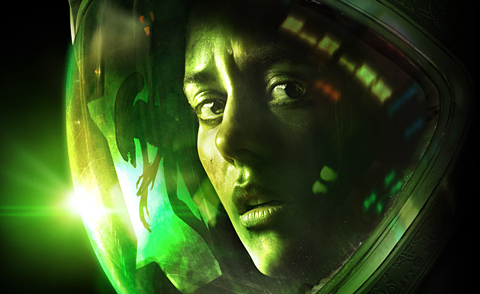 “We couldn’t be happier to finally announce a date for Alien: Isolation,” said Alistair Hope, Creative Lead at Creative Assembly. “The reaction we have seen so far has been simply incredible, from the screams and shrieks to the cold sweats and racing hearts. It’s the Alien game that we’ve always wanted to play and we can’t wait to let everyone get their hands on it this fall.”

Alien: Isolation is a first-person survival horror game capturing the fear and tension evoked by Ridley Scott’s 1979 classic film. Players find themselves in an atmosphere of constant dread and mortal danger as an unpredictable, ruthless Xenomorph is stalking and killing deep in the shadows. Underpowered and underprepared, you must scavenge resources, improvise solutions and use your wits, not just to succeed in your mission, but to simply stay alive.