“VR has caught the whole company’s attention,” Post explains. “We have a lot of VR kits in the office and people are playing with it. We are exploring ways to release games. We’ve not announced anything, but we are very close to making an announcement. We did Alien: Isolation about three years ago on Oculus Rift, it was a demo that was bloody scary. To bring that back to VR would be a dream and dreams can come true.” 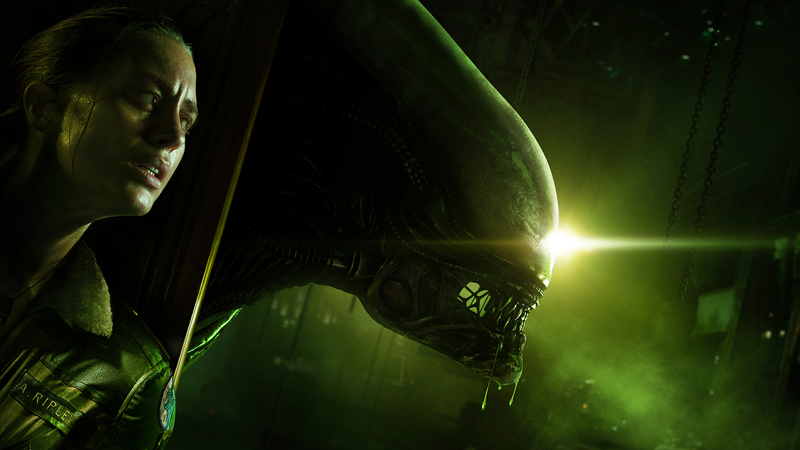 Sega hints at a VR Release of Alien: Isolation in a new interview with MCV!

The Oculus Rift demo that Jurgen mentioned went viral last year, with quite a few outlets posting their experiences on YouTube. If you thought Alien: Isolation was scary sat back from the screen, imagine how terrifying it would be in virtual reality.

While I have not had the chance to play Alien: Isolation on the Oculus Rift, I’ve had the pleasure (I use that word liberally) of experiencing the game using the HTC Vive and it was certainly intense. I couldn’t think of a more fitting candidate for a VR release than Alien: Isolation!

Thanks to Bughunter S. Thomson for the news.