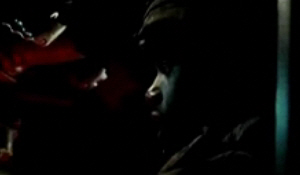 There’s a characterish clip with Dallas and Ricky – so so acting from Ricky – in which he shows off his use of the Predator Pistol, there’s the National Guard attack or what I’m thinking is part of it and the Hive fight which was shown at all the recent events plus the swimming pool and sewer stuff. Lots and lots of Alien pawnage. You can see them all here. Thanks to Joe Dunaway for the news.