Looks like a new AvPR trailer has made its way online. It definitely isn’t the green-band trailer but it does include some of the footage from it. 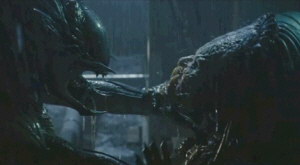 It’s a pretty cool trailer. Shows off the life of people in Gunnison. We see things like Kelly coming home and Ricky with a girl. While there is still quite a few new bits of footage, we see clearer bits of the green-band such as the chestburster in the sewer. Pretty damn cool.

It’s called the Population Trailer due to the population countdown on it. It’s the top trailer: “Velg trailerstørrelse”. Thanks to Norwegian_Plague & AdamJZ for the news.

Update – Darkness: I added a new Trailer Analysis article that covers all the new scenes in the trailer.

The so-called “Population” trailer was released online on September 20, 2007. This one is similar to the green-band version that was seen in cinemas but it contains a few new scenes. This article gives a general overview of the new scenes since the R-Rated Trailer that was released in August. You can also view the Gallery for more screenshots.

Firstly, the trailer is referred to as the Population trailer because it starts counting down from the total population of Gunnison. The population goes down from 5476 to 628 implying that thousands of people were killed. I doubt that. Most of them were probably evacuated.

The trailer starts by panning over the town of Gunnison. There’s a scene where Kelly O’Brien (Reiko Aylesworth) arrives home to meet her daughter, Molly (Ariel Gade), and her husband Tim (Sam Trammell). There’s another shot of the camera panning over Gunnison and then it shows Kelly and Molly sitting on the grass with Molly’s dog. 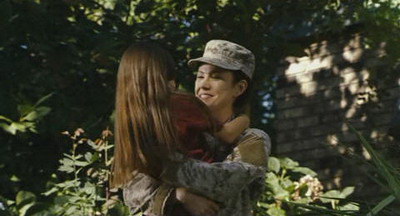 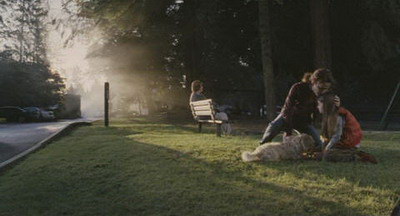 Ricky (Johnny Lewis) and his girlfriend Jesse (Kristen Hager) can be seen talking on the street where Jesse asks Ricky if he wants to go swimming. The trailer cuts to a swimming pool where they start kissing. 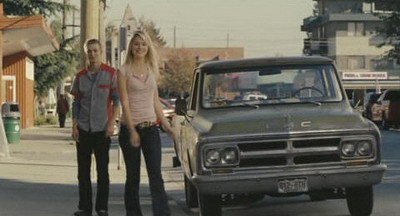 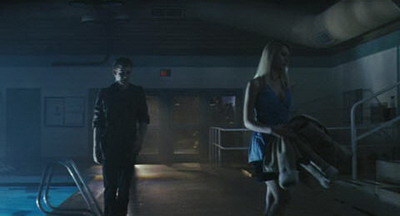 Familiar scene with the father showing his son how to hunt. They have their sights set on a small deer when the crashed Predator Ship comes down. There’s a quick shot of them discovering the Predator Ship while it’s still cloaked. 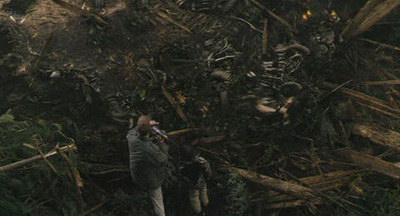 There’s a new scene that shows Ricky and Dallas (Steven Pasquale) exploring the sewer and we see a chestburster in one of the alcoves. 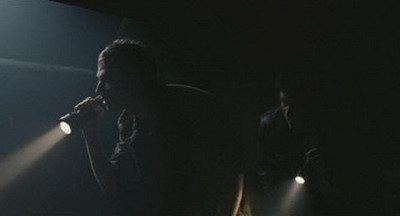 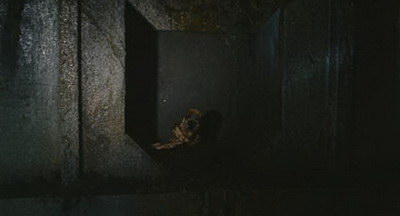 There’s a shot of a solider looking into a vehicle. There’s blood on the window and an Alien appears behind him. 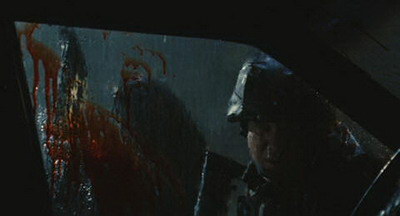 A scene from the greenband trailer: It shows Molly in her bedroom and she tells her parents that she saw something out of the window. Her father takes a look and shines the torch on it. Then an alien bursts through the window like in the R-Rated trailer. 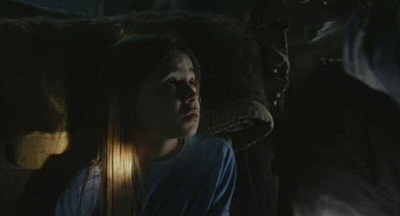 A very quick shot of the hybrid. 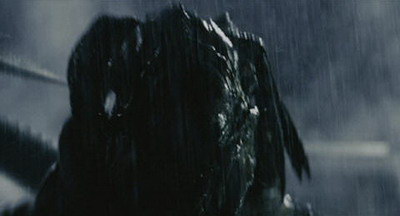 There’s a shot showing Ricky running through the hive (probably in the hospital) firing a gun at something. He’s probably firing at some aliens. 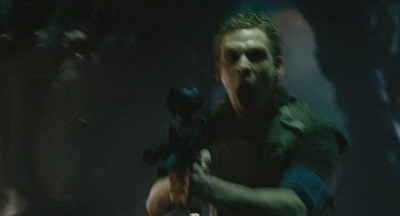 Another really quick shot showing the Predator in the sporting goods store. Just before he kills Scotty and Earl, he is seen showing his shoulder cannon laser and quickly turns. 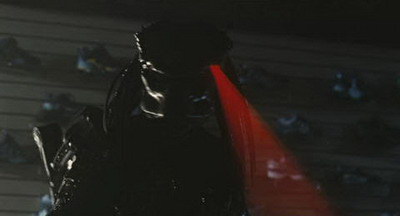 The scene showing the army fighting has been extended a little. You can see Sheriff Morales (John Ortiz) firing a shotgun at something. 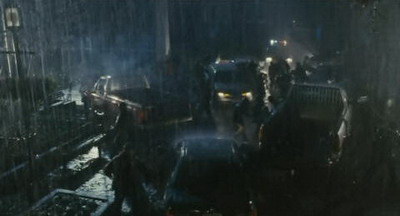 You may remember this scene. In the R-Rated trailer, it showed the Predator throwing a shuriken at Jesse. He was actually throwing two shurikens at two aliens at the end of a hive tunnel. 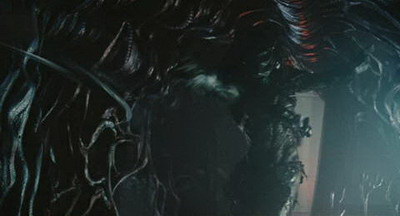 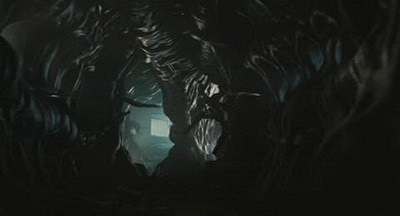 A scene from the greenband trailer: Kelly O’Brien can be seen sitting inside a helicopter when an alien jumps onto the window. 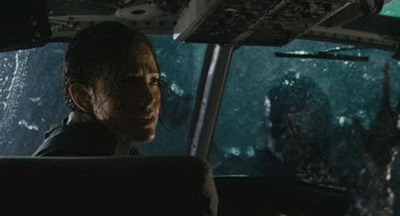 In the same scene where the Predator and Predalien fight it out, the hybrid tries to head-bite the Predator but he grabs its inner jaws. 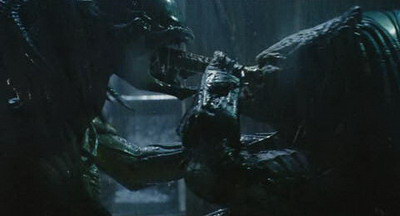 In the final shot of the trailer, where somebody kills an alien with the shoulder cannon, you see the predator graphics on the cannon lighting up. 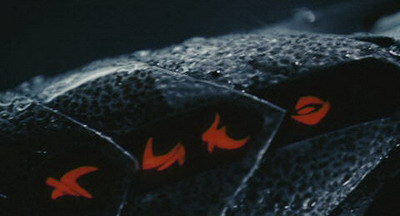 Conclusion
I kinda liked this trailer though it didn’t set me on fire or anything like that. It was better than the greenband trailer, I thought. It was nice to see some of the story being told at the beginning… character backgrounds and all that. When you were watching the beginning, you wouldn’t expect the film to be an R-Rated horror movie though. The majority of new scenes in the trailer were great. The hive scenes looks really well-made. On the downside, the part where the Predator grabs the Predalien before he mouth-strikes him reminded me a little too much of AvP.