ENBSeries is 3d graphic modification for games like TES Skyrim, GTA 4, GTA San Andreas, Deus Ex HR, FSX, and many others. It works by modifying render function calls of the game and applying additional effects. The settings included in this custom version of ENB for Aliens: Colonial Marines affect the following visual areas:

All the tweaks included in this mod are still a work in progress. If you would like to leave any feedback regarding these images or create your own version, please visit us at our forums.

IMPORTANT: Roll your mouse over the images below to check the visual changes and compare them with the vanilla version. The images might take some time to load depending on your internet connection.

Known issues: Fonts may look glowy in some of the menus.

Comparative Screenshots (roll the mouse over the images): 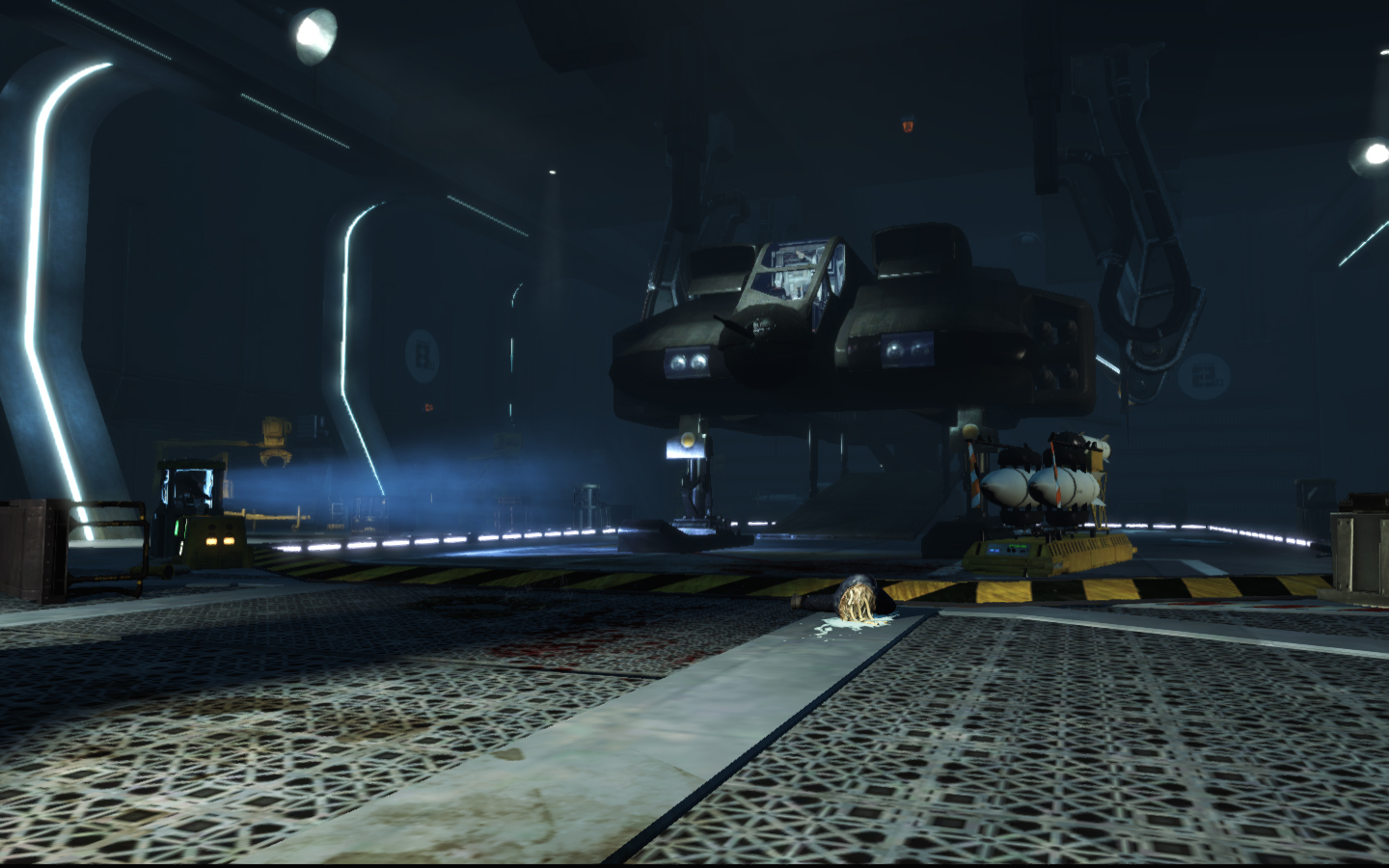 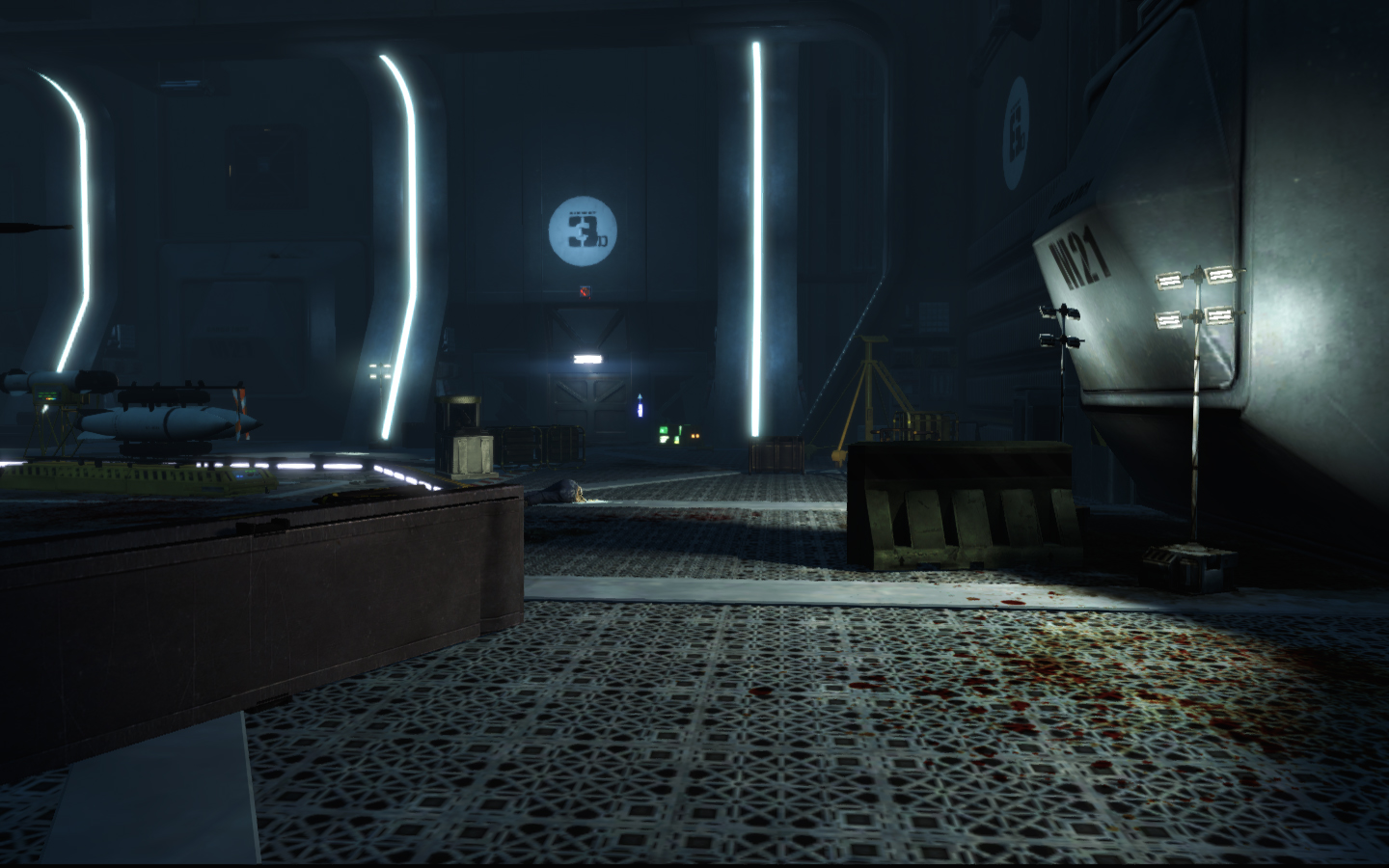 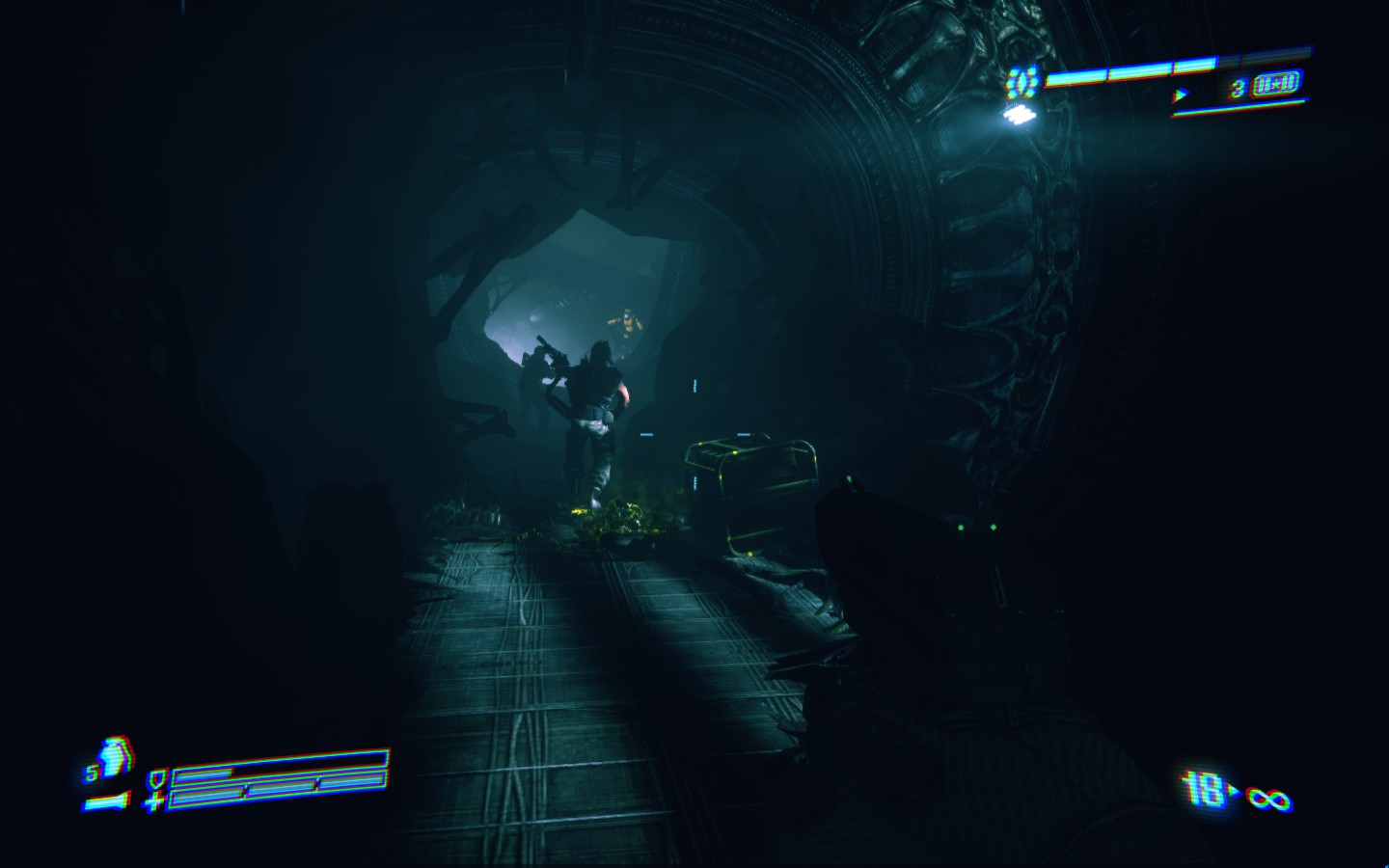 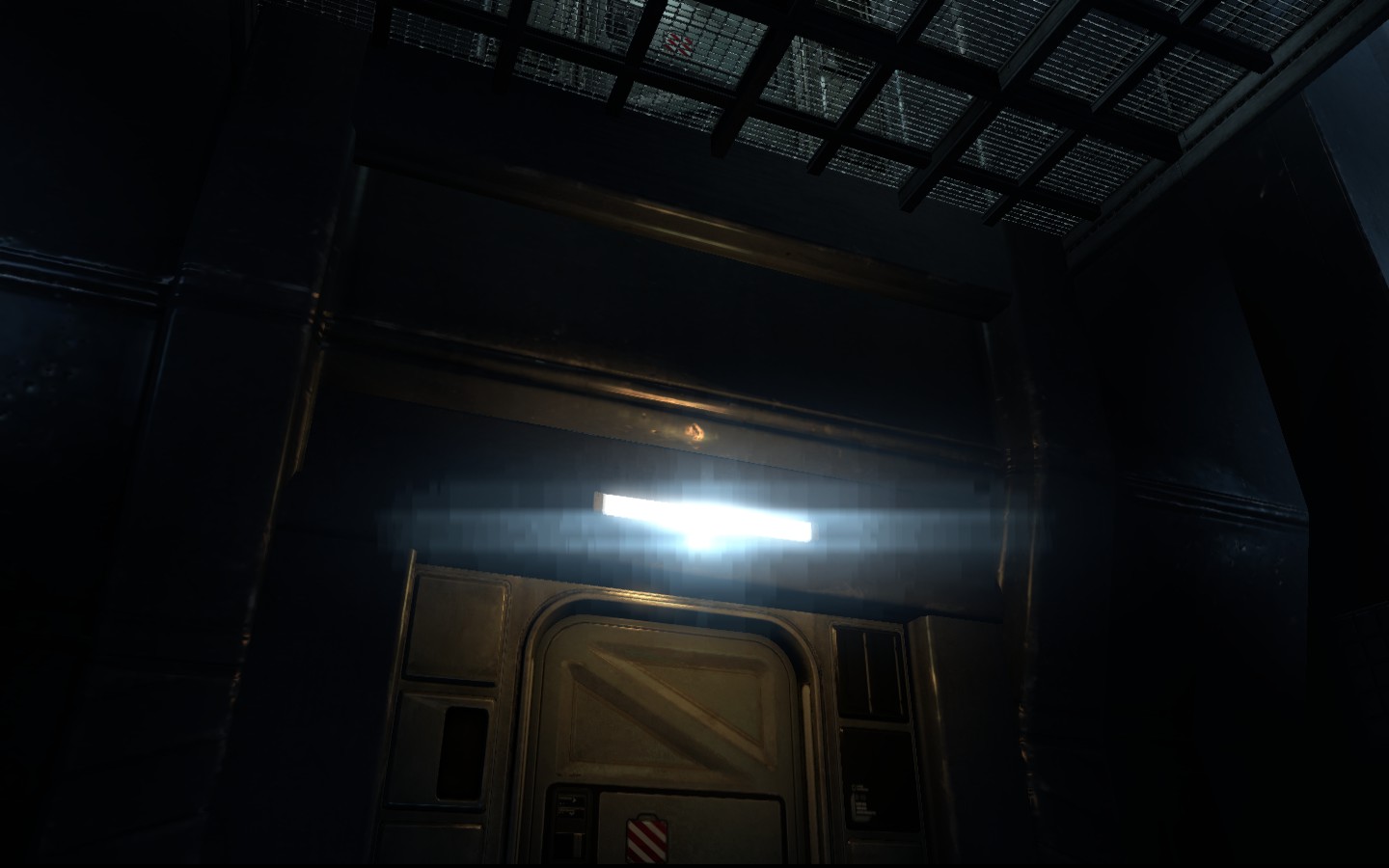 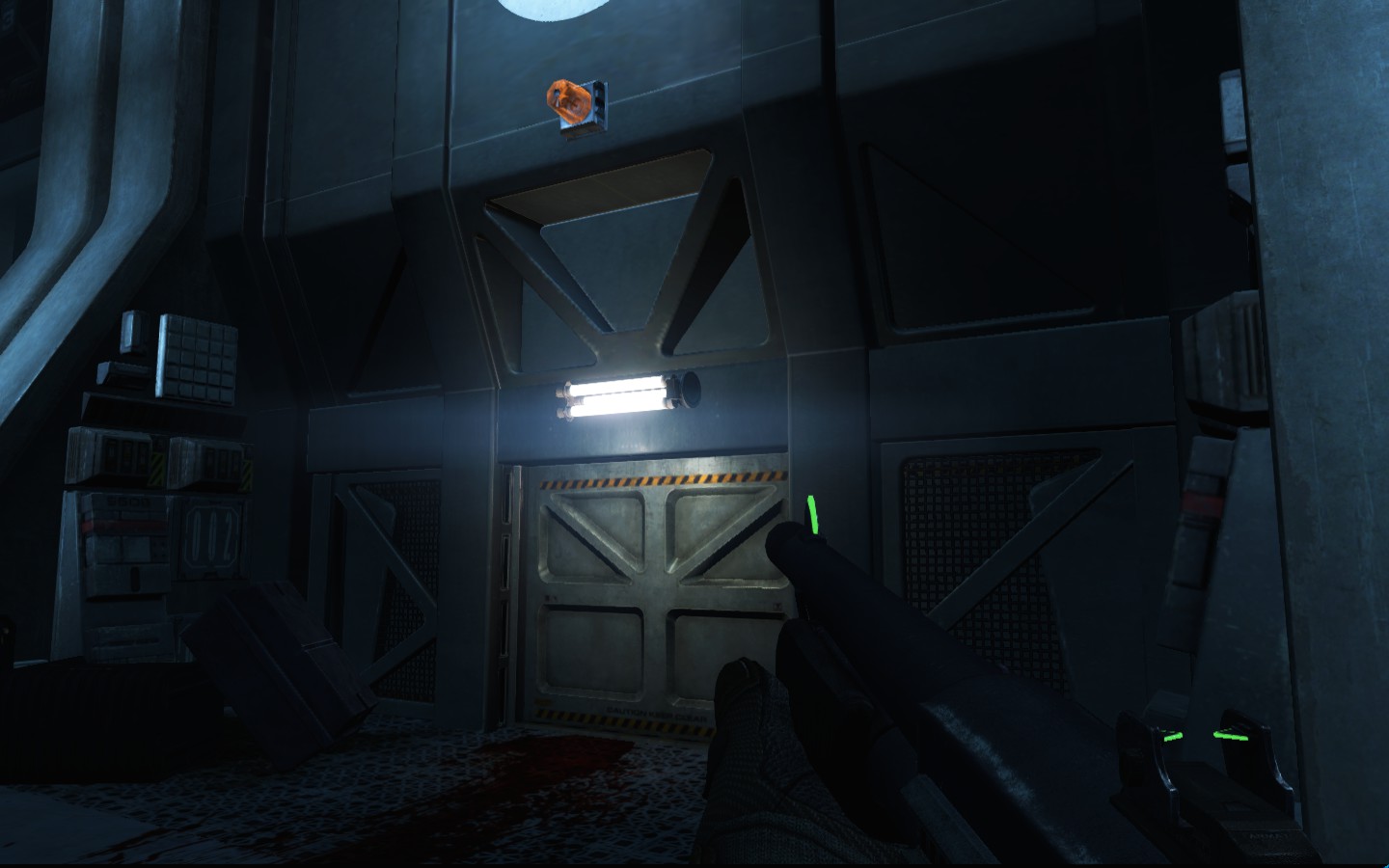 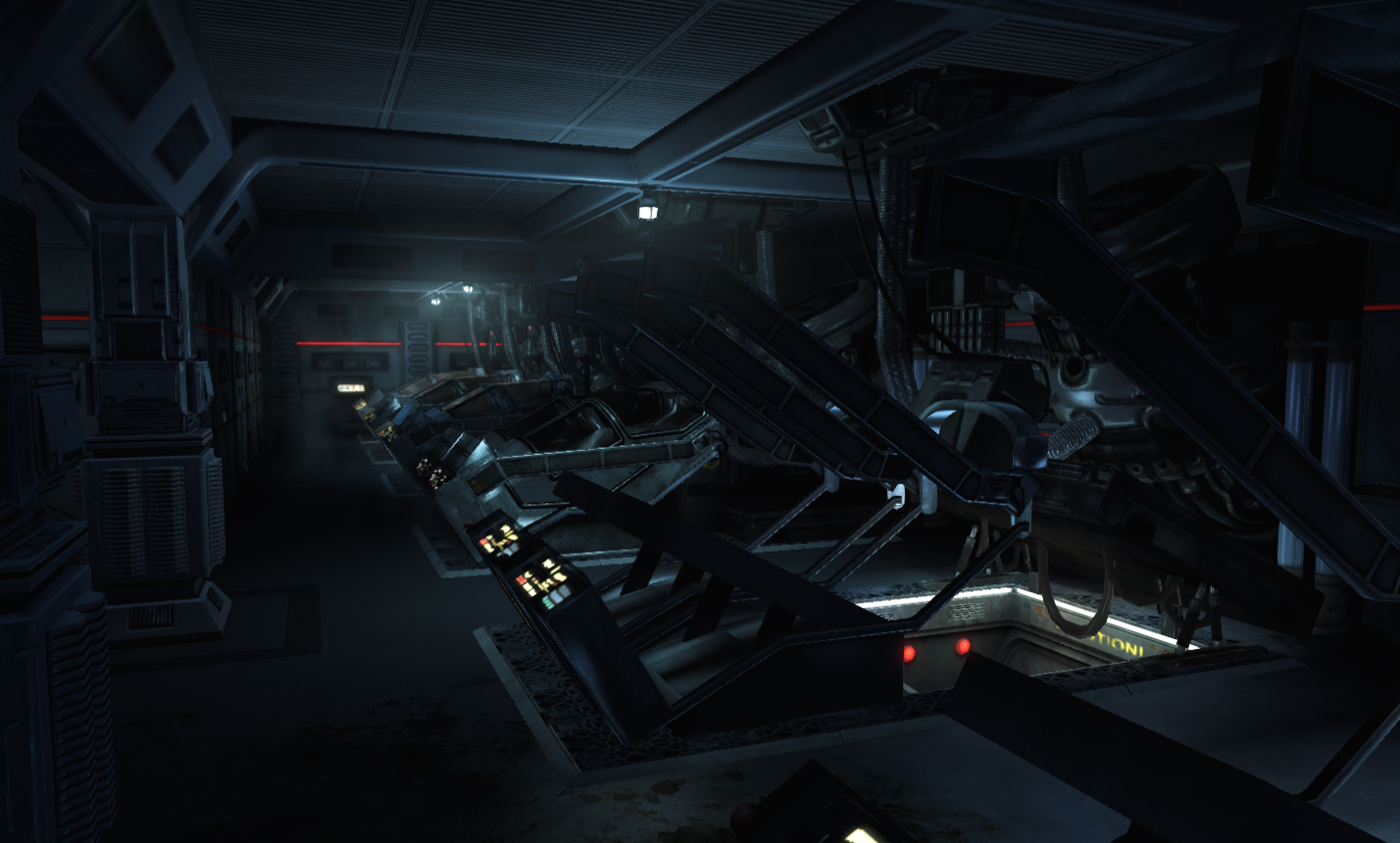 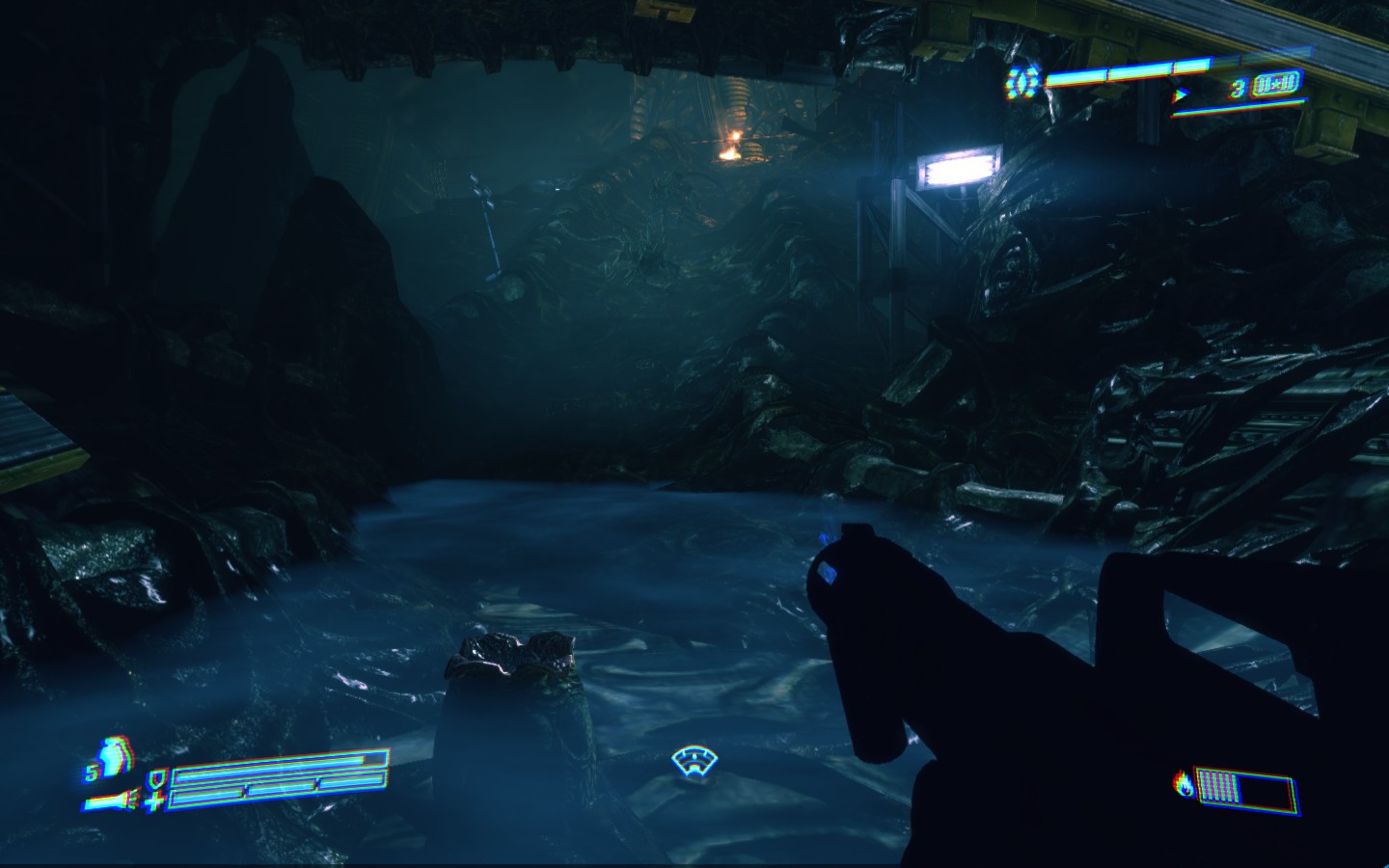 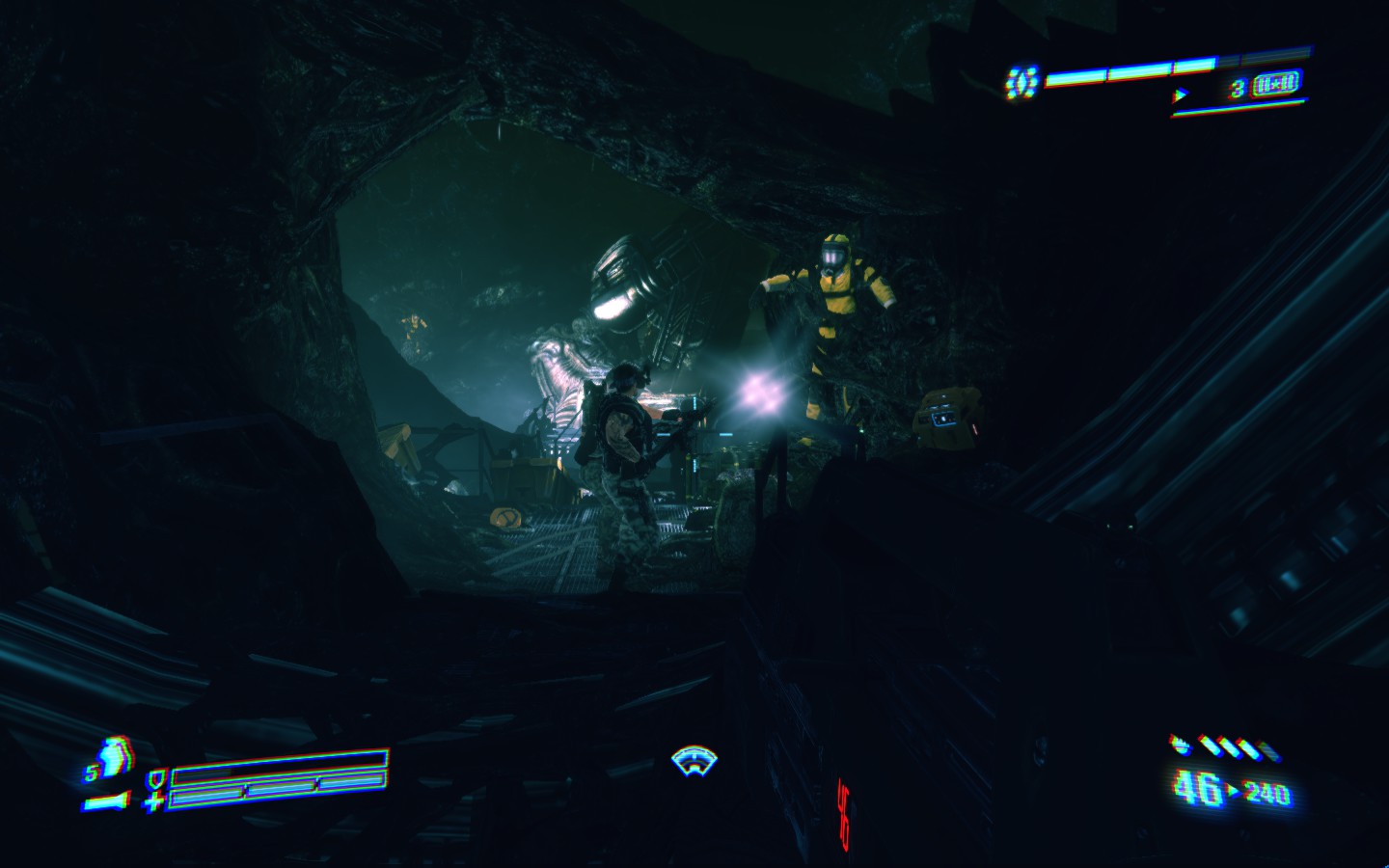