Wow, so where to begin? Day 2 of PAX was pretty crowded. Being a Saturday, that was to be expected, but wow! Gearbox was batting a thousand because the line for A:CM was around 2 and a half to 3 hours long and the line for Borderlands 2 was so long that they stopped people from lining up! Well over 3 hours for BLT.

The vibe around the floor was really pro-Gearbox/Sega. Lots of good comments from people walking by the booth or coming out of the demo. People were hyped up and excited for the game. I was joking with AdamF at one point that GBX was just dominating the show.

So on to the good stuff… today was a fun day – I got a chance to check out the game again and was able to really focus on some of the finer details from the demo and MP. I saw all of your questions and comments from the threads at AvP Galaxy – and from the Gearbox Forums – and tried to ask as many as I could. Some could be answered straight up; others were (understandably) kept under wraps. 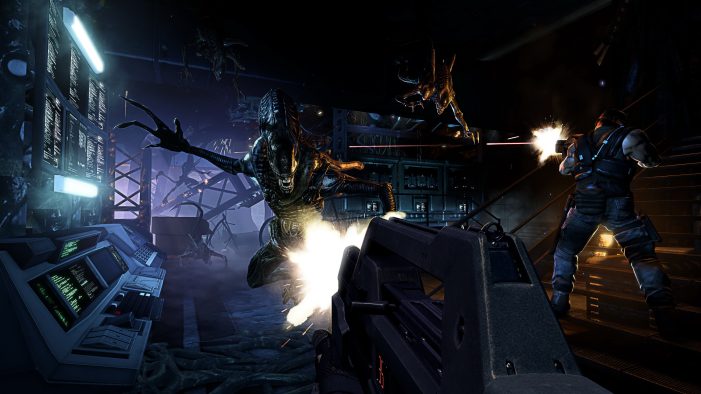 Here are some observances and some questions that I asked during today’s multiplayer session: 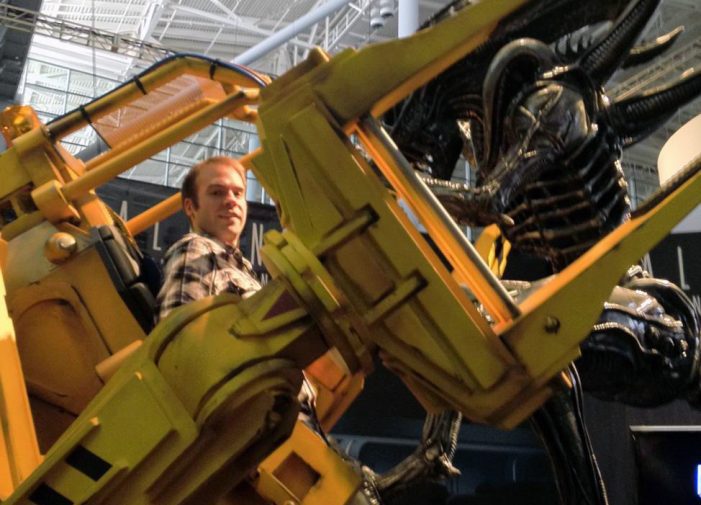