As production has been underway on-location in Alberta, Canada for the fifth film in the Predator franchise (currently known as “Skulls”), the scheduled completion date for filming has been pushed back several times since cameras began rolling on June 7th.

As late as last week, the Local 212 chapter of the International Alliance of Theatrical Stage Employees had been indicating filming for “Skulls” was scheduled to be completed on the 28th of this month. But now, it seems the target date for completion of principal photography has shifted yet again, this time scheduled to be finished on September 9th.

In related “Skulls” production news, thanks to the Instagram Story of stunt performer Jung Jin Park, we got a great look at these wonderful new shirts created exclusively for the members of the “Skulls Stunt Team” that were lucky enough to participate in the making of this film. 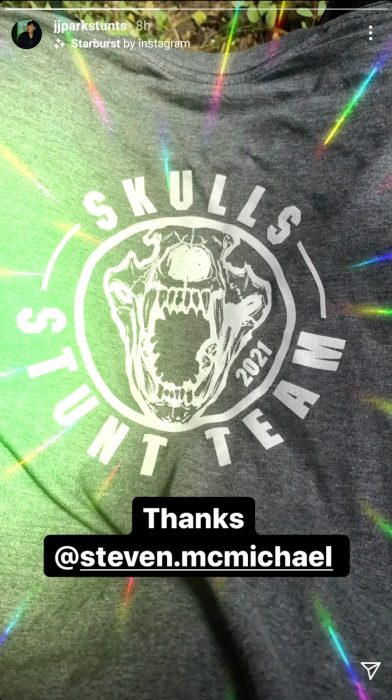 Interestingly enough, the skull on the shirt seems to depict the cranium of a bear, an animal native to the area of filming. Is this a clue that a bear might be featured in the new Predator film “Skulls”? 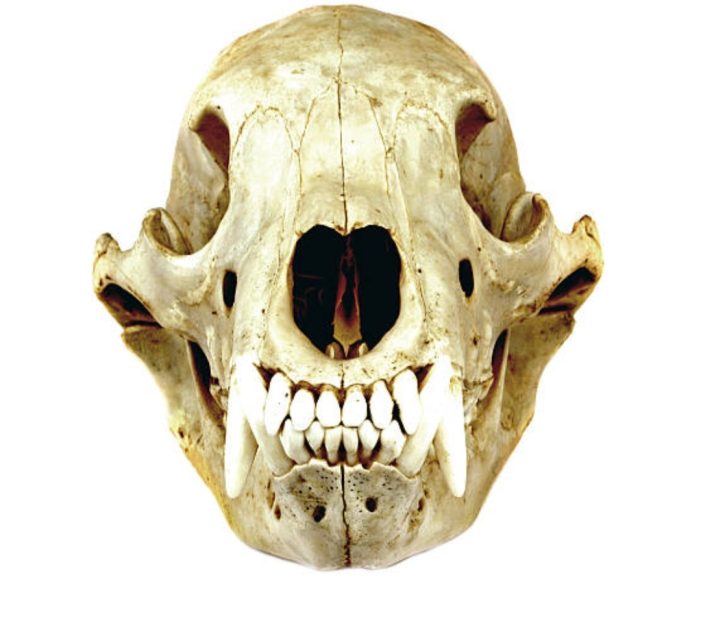 A bear in the film remains to be seen, but it could be what Producer John Fox was hinting at last month when he said this about the upcoming film “Skulls”:

“It actually has more akin to ‘The Revenant’ than it does any film in the Predator canon. You’ll know what I mean once you see it.”

For anyone who’s not aware, “The Revenant” is a 2016 feature film starring Leonardo DiCaprio as a frontiersman in 1823 that has to survive life threatening injuries from a bear attack. 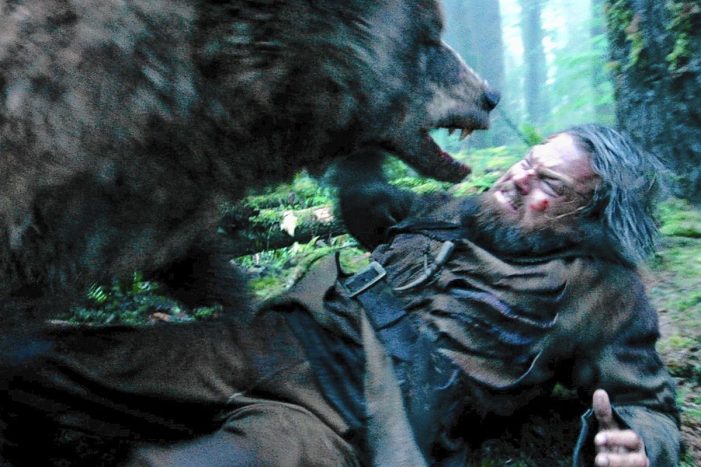 Will a similar event happen in the next Predator film? We shall see, but it wouldn’t be the first time a Predator has gone up against a ferocious bear. 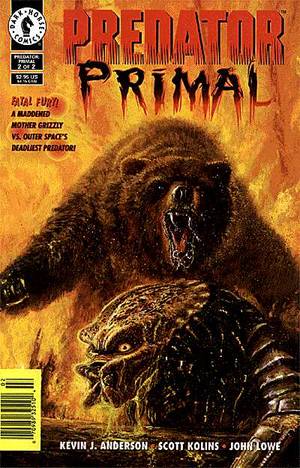 So what can we expect in “Skulls”? Only time will tell, so be sure to keep your targets set on Alien vs. Predator Galaxy for all the latest Predator 5 news! You can also follow us on Facebook, Twitter, Instagram and YouTube to get the latest on your social media walls. Be sure to join in with fellow Alien and Predator fans on our forums as well!