There is only one full week to go before production begins on “Skulls”, the fifth film of our favorite intergalactic hunter franchise! Provided filming is not halted by the U.S. Courts on June 3rd, this Dan Trachtenberg helmed entry shooting in the magnificent landscapes of Alberta, Canada will finally feature a Predator story set in the past, where Comanche warrior natives will go up against the deadly alien creature!

So as we patiently wait for that June 7th production date, we wanted to share some casting tidbits and some solid speculation which are hopefully as half as tasty as the Skulls cookies made for director Dan Trachtenberg’s 40th Birthday back on May 11th! 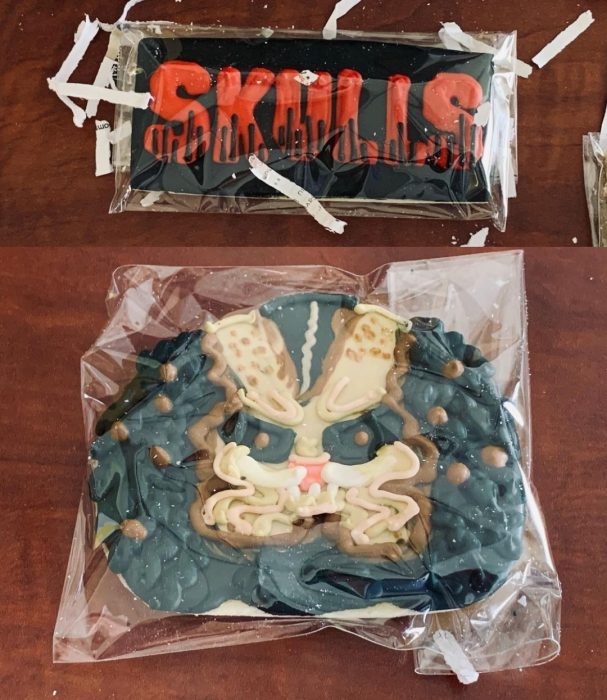 It turns out that “Skulls” had a very large casting call earlier this month, seeking a large assortment of “Indigenous Background Extras”, which included the need for the following age groups:

All of these actors hired will be required to work a continuous two full weeks of filming beginning June 7th through June 21st. Considering the crowd the production is assembling at the same time, it’s possible that all of the scripted scenes that take place within the community settlements of the Comanche lead protagonists will be filmed within these two weeks.

And speaking of the leads, the casting call was also seeking two lead protagonists stand-ins. A stand-in is a person of similar build and height that can “stand in” for a lead actor prior to filming an actual scene, to assist the crew in setting up the logistics of the scene like camera angles and lighting.

The physical requirements of these stand-in actors were listed as:

Assumingly these stand-in parts are for the main sister & brother roles of Kee and Taabe – actress Amber Midthunder reportedly cast as Kee definitely fits the build and height – we perhaps now have a better description of how her brother Taabe will appear in stature.

Now this talent search has also implied that “Skulls” will perhaps contain some scenes of Kee and Taabe when they were much younger, per the Extras sought out in the casting call:

Finally, thanks to the great detective work of our forum community at Alien vs. Predator Galaxy like ace3g and Whos_Nick, we have known for several months that actress Stefany Mathias tried out for the role of Aruka, the mother of Kee and Taabe. 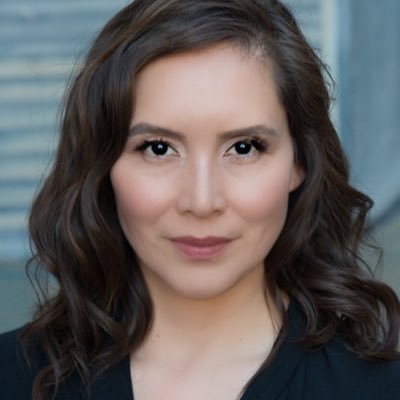 Well now we can see from her Instragram posts and comments that she’s just traveled to Alberta Canada, where she was “heading off to shoot for a month” , so it seems very likely that Mathias was cast in “Skulls” either in the desired role of Aruku (or perhaps an alternate role at the least).

Filming for “Skulls” is slated to begin on the 7th of June and finish the 20th of August, so keep your targets set on Alien vs. Predator Galaxy for all the latest Predator 5 news! You can also follow us on Facebook, Twitter, Instagram and YouTube to get the latest on your social media walls. Be sure to join in with fellow Alien and Predator fans on our forums as well!