As the fifth Predator film “Skulls” written by Patrick Aison and directed by Dan Trachtenberg is deep within its pre-production stage, we have collected a few minor updates to share since our last report on the preparation for this anticipated film!

First and foremost, we have learned once again through the Local 212 chapter of the International Alliance of Theatrical Stage Employees that the first day of filming for Skulls has actually been pushed out a week. Originally slated to commence production on the 31st of May, according to the IATSE, filming will now begin on the 7th of June and finish the 20th of August: 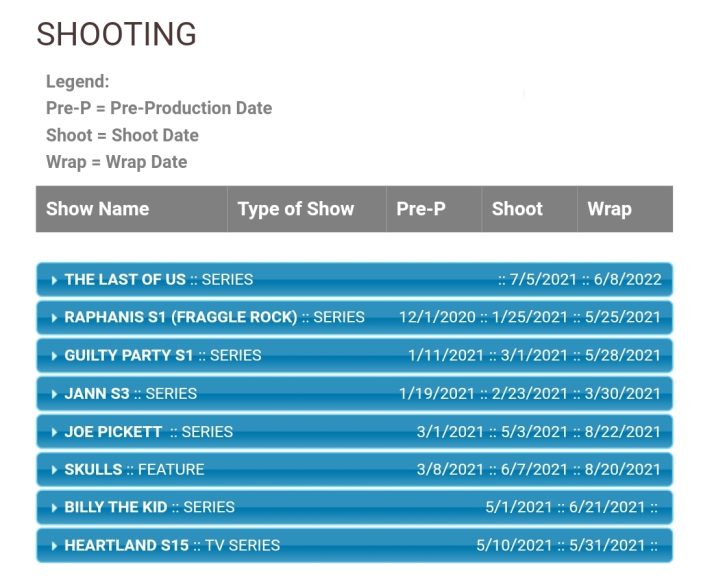 Regardless of the one week delay, director Dan Trachtenberg and team appear to be hard at work preparing for this new Predator film’s production. Just this past week, thanks to Instagram pages of Dan Trachtenberg and Jeff Cutter (who we assume will be the cinematographer on the film), we have learned that the crew has been scouting some of the beautiful locations in Alberta, Canada as they select the perfect spots for filming! 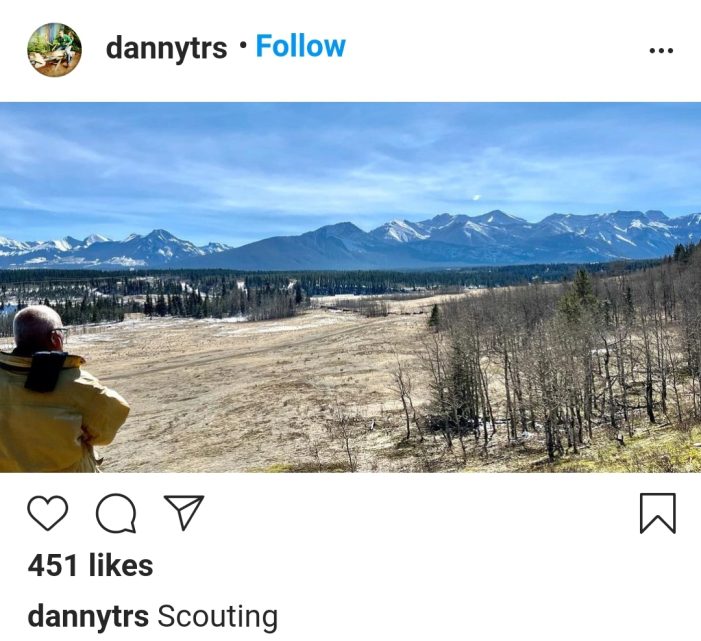 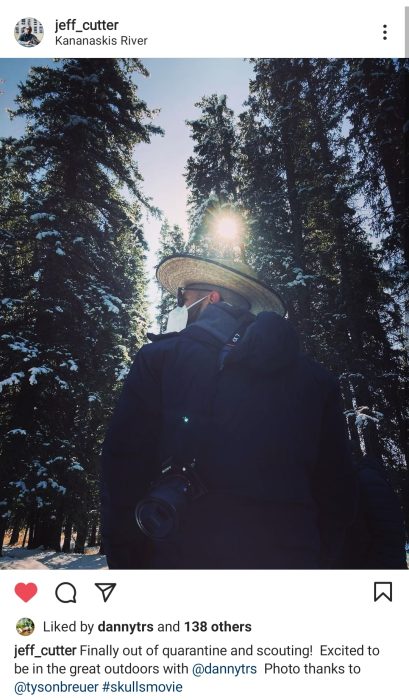 Now in regards to casting, while nothing has been officially announced by 20th Century Pictures or any specific performer in regards to their ties with Skulls, it’s interesting to note that Canadian actor Kyle Strauts revealed on his Twitter account that he has been currently training for a “huge film”:

If you recall, the one and only Kyle Strauts has donned a Predator suit before, when he played one of the Emissary Predators in the Shane Black 2018 film “The Predator”. His role was ultimately cut from the film, but is it possible that actor and performer Kyle Strauts has now been cast as a Predator again and will be the featured intergalactic hunter in “Skulls”? 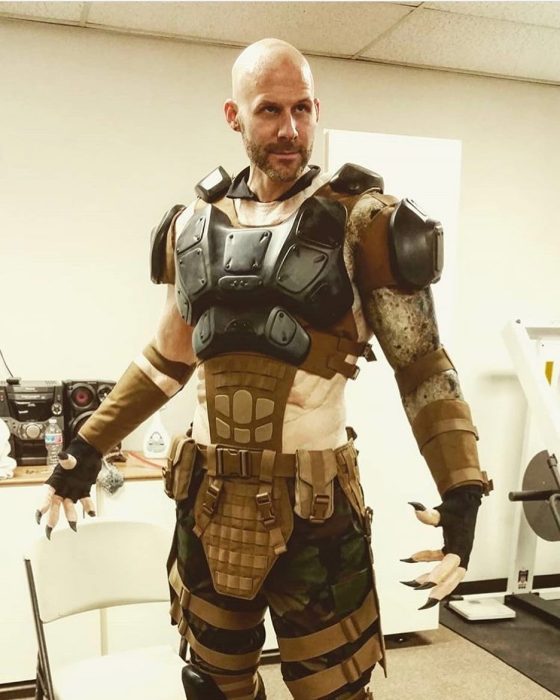 We’ll find out as news develops, so be sure to keep your targets set on Alien vs. Predator Galaxy for all the latest Predator 5 news! You can also follow us on Facebook, Twitter, Instagram and YouTube to get the latest on your social media walls. Be sure to join in with fellow Alien and Predator fans on our forums as well!

And a special thanks goes out to our community members ace3g and Whos_Nick for the social media scoops!