As production has been underway on-location in Alberta, Canada since early last month for the new Predator film “Skulls”, fans have yet to be treated with any glimpses of filming other than social media posts of the crew, and photographs featuring the beautiful landscapes that they’re shooting in.

Well thanks to the Instagram post of Jennifer Dinn, we now have our first look at some of the costumes that will be featured in the film. 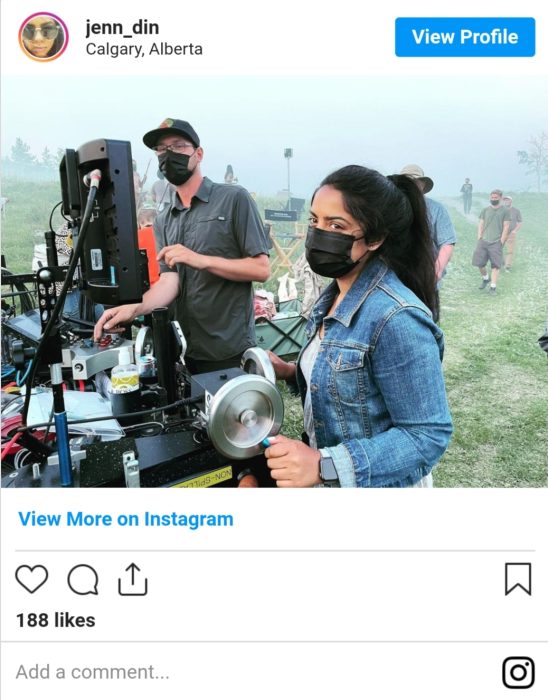 Albeit far in the background behind the “Skulls” Director of Photography Jeff Cutter (in the hat), you can make out what appears to be a male and female Comanche Native in costume, with the male holding a spear. And apparently, it appears some of their tribe has met an unfortunate demise, because we can see a couple of bloody dead bodies as well! 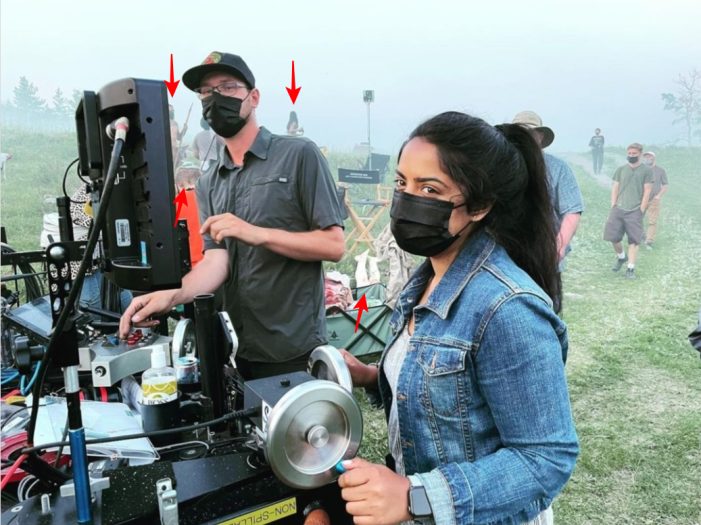 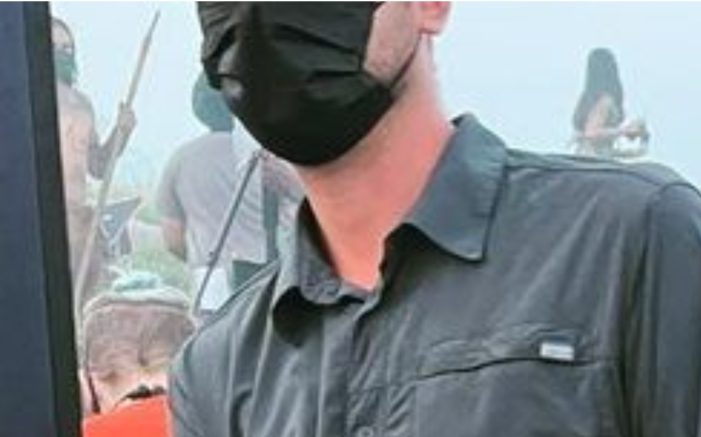 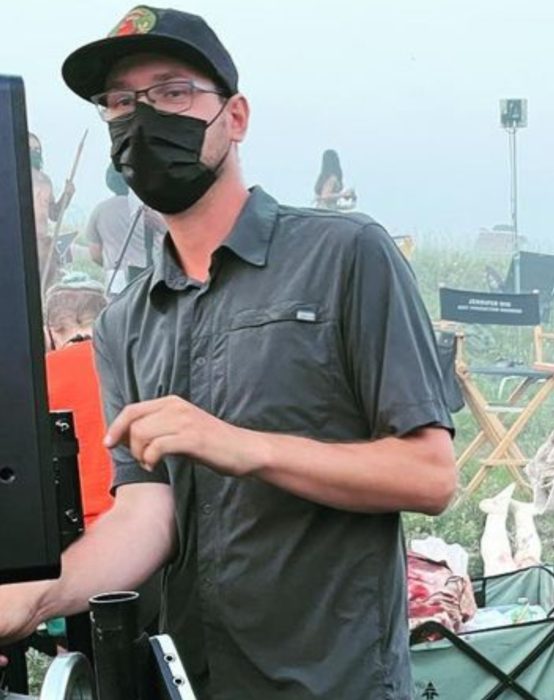 Posted in the subreddit r/Calgary, these photos were said to be taken over a month ago in the First Nations settlement of Morley, which is located in the Stoney Indian reserve of southern Alberta, Canada.

Featuring another look at one of the Native American costumes featured in the upcoming Predator film, we also can see a partial view of a tipi/teepee, as well as various crew vehicles, trailers and equipment.

Hopefully there will be plenty of more behind-the-scenes treats to come before production finishes for “Skulls” on August 28th, so be sure to keep your targets set on Alien vs. Predator Galaxy for all the latest Predator 5 news! You can also follow us on Facebook, Twitter, Instagram and YouTube to get the latest on your social media walls. Be sure to join in with fellow Alien and Predator fans on our forums as well!

And a special thanks goes out to our community members ace3g and Huggs for the scoop!