It appears the next film featuring our favorite intergalactic hunter is already in pre-production Predator fans and we know when they’ll be filming!

Since November last year, fans of the Predator franchise have been brimming with excitement after learning that a fifth Predator film was in the works, written by Patrick Aison and to be directed by Dan Trachtenberg. Currently titled simply as “Skulls”, this new Predator film produced by Davis Entertainment would follow a young Comanche woman (and her younger brother) on her journey to becoming a warrior in a time before Europeans had encroached their lands. And it appears at least one Predator will arrive to test her mettle!

Alien vs. Predator Galaxy exclusively broke the news last month that “Skulls” was tentively scheduled to start filming this May 2021 in the Calgary, Alberta area of Canada. And now we have more specific details to add! 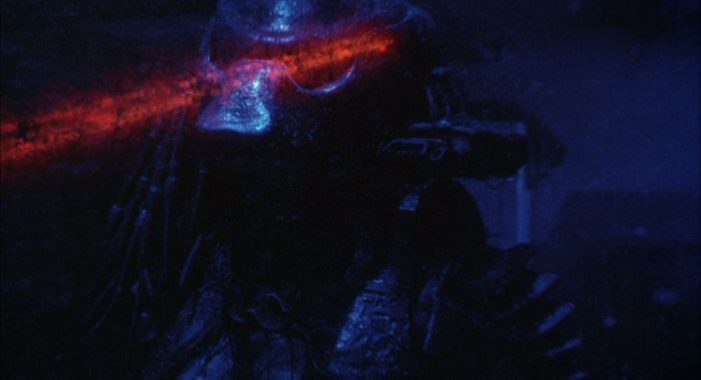 According to the Local 212 chapter of the International Alliance of Theatrical Stage Employees (IATSE), this new Predator film is currently in pre-production, and slated to begin filming on the 31st of May with an end date of the 13th of August!

For anyone not familiar with the IATSE, the International Alliance of Theatrical Stage Employees is a union that represents workers in the entertainment industry. Everywhere in the motion picture industry, IATSE members are union-trained in the film production latest technologies and safety techniques.

And on their Local 212 website, they have revealed the following “Skulls” schedule:

So hopefully it won’t be long now Predator fans, until we can treat you with behind-the-scenes updates and photos as this new Predator film goes into production! 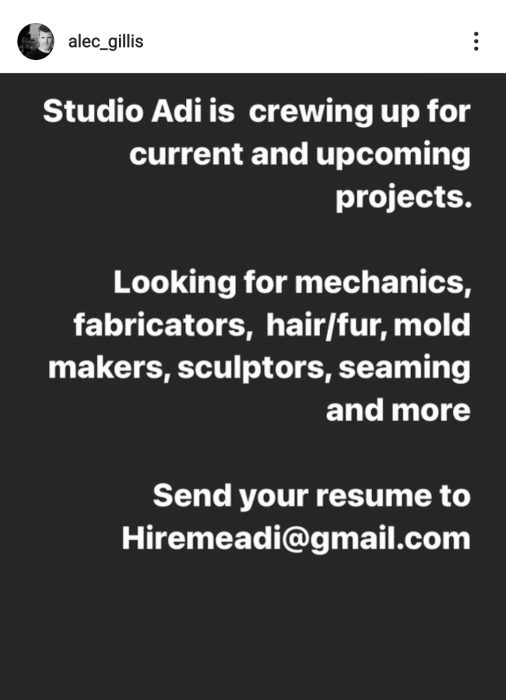 Considering Studio ADI has done Predator work in the past for “Alien vs. Predator”, “Alien vs Predator Requiem” and “The Predator”, could this call for new workers be in any way connected to the upcoming production of “Skulls”?

We’ll find out as news develops, so be sure to keep your targets set on Alien vs. Predator Galaxy for all the latest Predator 5 news! You can also follow us on Facebook, Twitter, Instagram and YouTube to get the latest on your social media walls. Be sure to join in with fellow Alien and Predator fans on our forums as well!

Related News Posts
[Exclusive] The Predator Is Coming To...
First Possible Predator 5/Skulls Character...
From The Other Side, Discussing Dan...
Predator 5 Is Coming! Directed By 10...
Dan Trachtenberg’s Talks Predator 5...