This line spoken by Blain, played by the charismatic actor Jesse Ventura in the 1987 classic film Predator, may never be more appropriate than it is today regarding the Predator franchise.

So much is going on with Predator right now. The fifth film in the movie franchise titled “Skulls” is slated to go into production this June. The first Predator on-going Marvel Comic series in history is slated to begin this November. And within a couple weeks, a large anniversary update is expected for the Predator: Hunting Grounds video game.

And it all can come to a screeching halt with one swing of a judge’s gavel, with the news of original Predator creators James E. Thomas and John C. Thomas suing Disney to reclaim the rights to their otherworldly hunter that became famous back in the Summer of 1987. 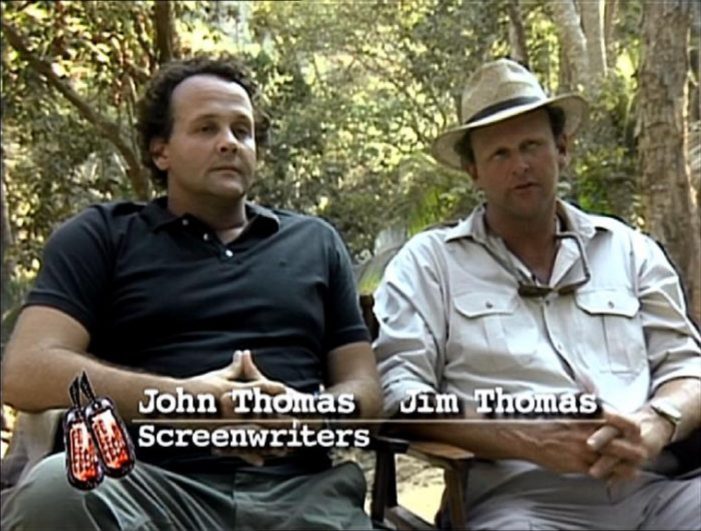 First reported by The Hollywood Reporter, the Thomas Brothers are seeking to reclaim Predator under copyright law’s termination provision, which permits creators to regain ownership of properties they have created after 35 years. And the Thomas Brothers’ legal council is claiming the effective termination date for Disney’s rights over the property is this Saturday, April 17th, and they’re suing to stop everything Disney has in the works.

The Thomas brothers are legally represented by Marc Toberoff who is known for representing the original “Friday the 13th” creator Victor Miller in a similar case, that has sadly tied up that franchise in legal red tape for years, paralyzing content for fans, and is a case that is currently under appeal.

Disney is represented by their own superstar legal eagle Daniel Petrocelli, who fought for the rights of Superman years ago for Warner Bros.

Both lawyers have won various copyright battles, but in the meantime, will the Predator fans lose? Only time will tell.