As the original creators Jim and John Thomas have been pursuing their legal effort to reclaim their original U.S. copyright of the iconic sci-fi creature Predator (per their spec script titled “Hunters” sold over 35 years ago), a monumental point of the battle was expected to occur this very week.

Thursday, the 27th of May was the day where a motion hearing court date was initially scheduled to decide if new Disney-era Predator content should be stopped via a preliminary injunction (until all the legal issues were resolved.)

This looming May 27th date was understandably distressing for many fans, considering one of the works the court may issue an order to stop is the Dan Trachtenberg directed “Skulls” film that is currently in pre-production in Alberta, Canada.

Unfortunately that trepidation will now have to last a little bit longer because according to the San Francisco courthouse, an Administrative Motion for Continuance has been granted. A continuance is basically a court date postponement that can be approved per the judge’s discretion, for special circumstances claimed by either party.

So now, the new hearing date on the Thomas Brothers motion for Preliminary Injunction (and Disney’s/20th Century Studios’ motion to Dismiss or Transfer) is scheduled for the 3rd of June, 2021 at 9:30AM Pacific Daylight Time – four days before filming on “Skulls” is slated to begin. 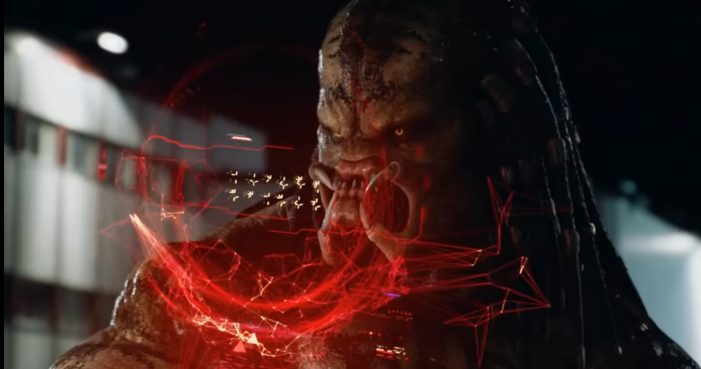 In addition to the granted continuance, there is a Case Management Conference (CMC) set for the 15th of July at 9:30AM.

A Case Management Conference is a court meeting between the Judge and both parties (consisting of the Thomas Brothers, 20th Century Studios representatives and their lawyers if desired.) The conference is not a trial, but rather a pre-trial meeting designed in part as an attempt to settle all (or at least some) of the issues in dispute.

Also, apparently per the California Rules of the Court, both the Thomas Brothers and 20th Century Studios are required to have a meeting prior to the Case Management Conference on their approach, and most importantly what each party would be willing to settle on before trial and whether both parties would be willing to resolve all disputes outside of court.

So the opportunity for settlement by both parties will be available for the taking. Will both the Thomas Brothers and 20th Century Studios be able to resolve all these issues and spare Predator fans from a long arduous trial?

Now wouldn’t that be a happy ending.

Keep your targets set on Alien vs. Predator Galaxy for all the latest Predator news! You can also follow us on Facebook, Twitter, Instagram and YouTube to get the latest on your social media walls. Be sure to join in with fellow Alien and Predator fans on our forums as well!