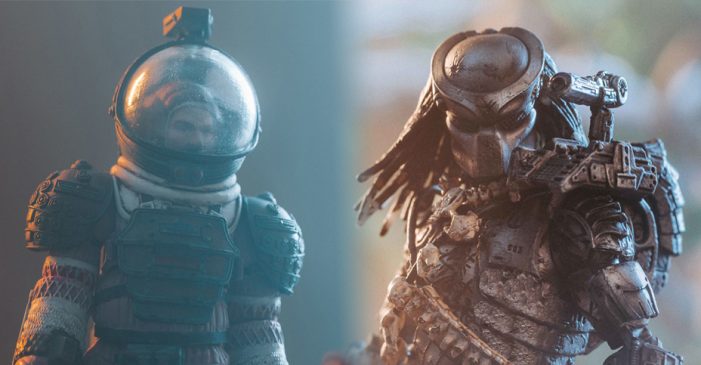 Hiya Toys continues with their announcements of 1:18 Scale 4 Inch figures scheduled for release later this year. Alien characters Dallas and Kane are in their MK 50 Compression Suits, with Kane’s appearance being after his encounter with a Facehugger.

Speaking of Facehuggers, following their Alien: Covenant version, we’re getting another Aliens Egg & Facehugger Set based on how they appeared in the second film.

Their Jungle Hunter Predator figure is getting a new updated look and new articulation from Hiya’s original version.

Also announced is the first Aliens vs. Predator: Requiem figure from Hiya, the Wolf Predator.

The figures are all scheduled to come out in November, just in time for the Holidays.

Check below for the full press releases and pricing: 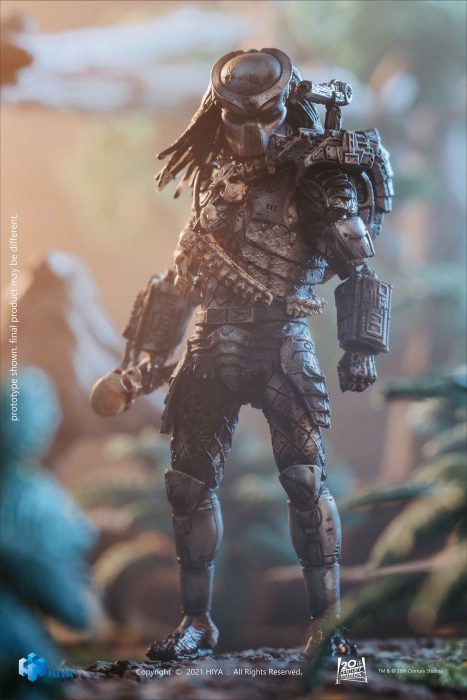 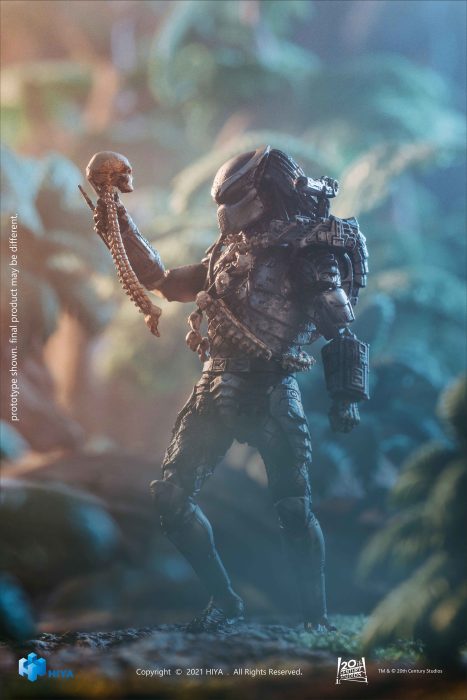 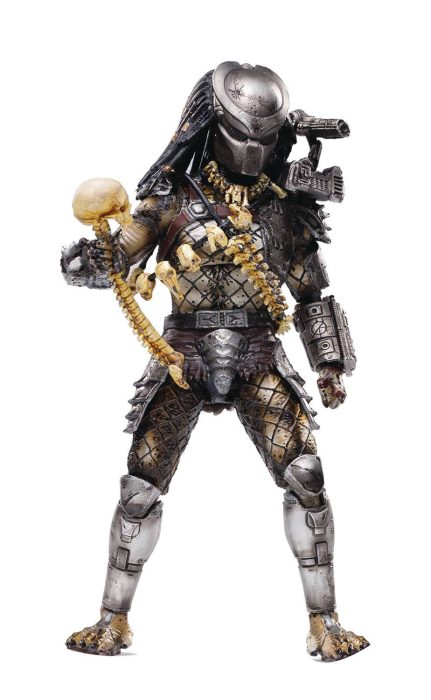 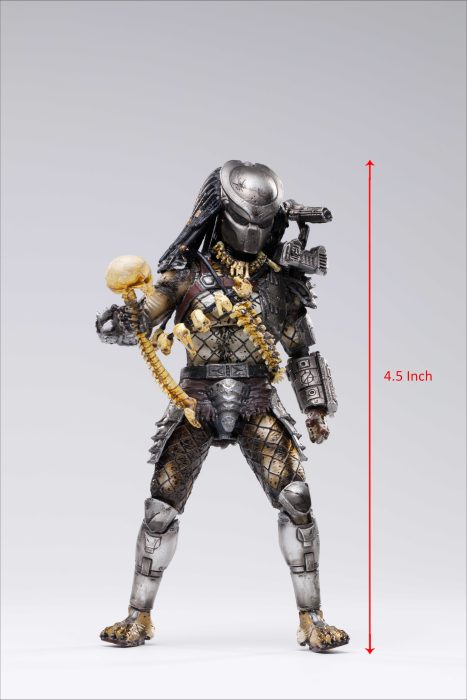 One of Stan Winston’s most iconic designs gets a refreshed look, just in time for Predator’s 35th anniversary in 2022. Originally released to great acclaim in 2019, Hiya Toys has gone back to its original Jungle Predator design and recreated a new standard in its Exquisite Mini line.

Featuring a new, screen-accurate paint deco, as well as appropriate accessories and an updated articulation system, you’ll be hunting this fresh look at the classic Yautja to go alongside your original! 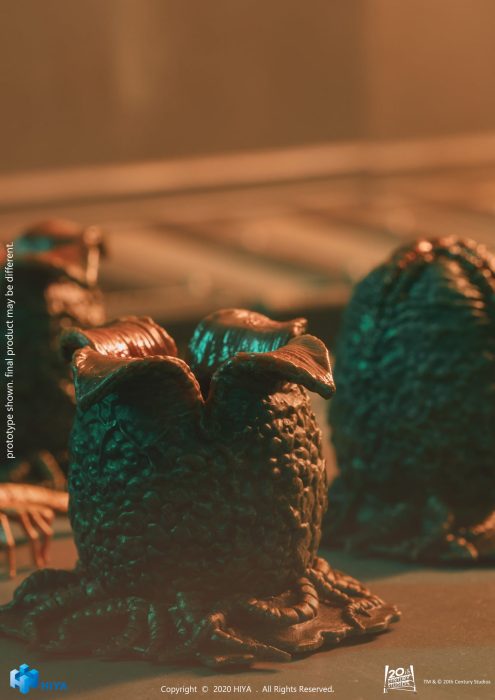 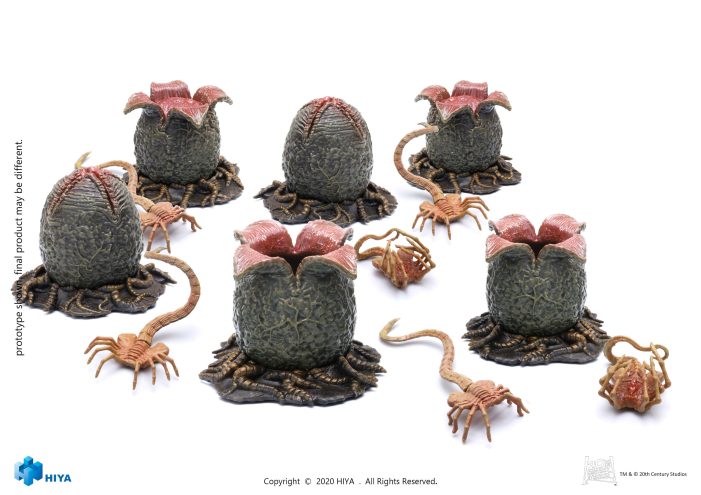 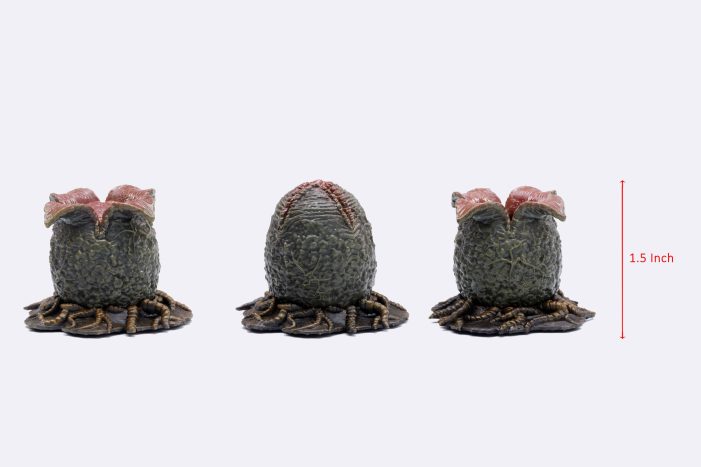 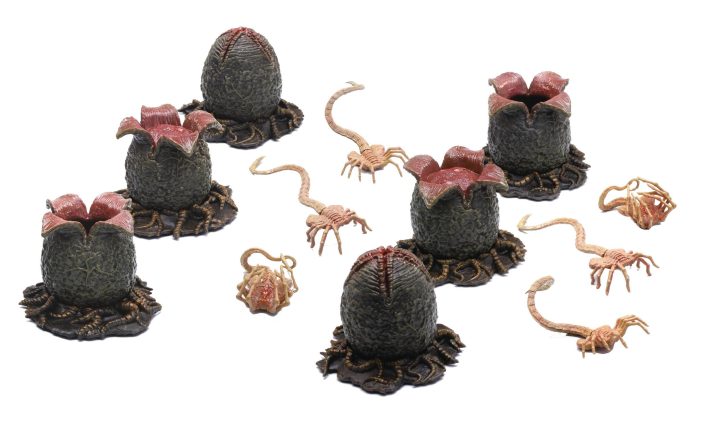 In space, no one can hear you scream! Hiya Toys has revisited its 2020 Alien: Covenant Alien Egg and Facehugger set with an all-new paint deco, this time drawn from the look and feel of 1986’s Aliens! Originally designed by H.R. Giger in his signature biomechanical style, and sculpted in 1/18 scale, this set features six ovomorph (xenomorph eggs) in various stages of release, as well as six facehuggers, ready to infect their prey!
SRP: $19.99 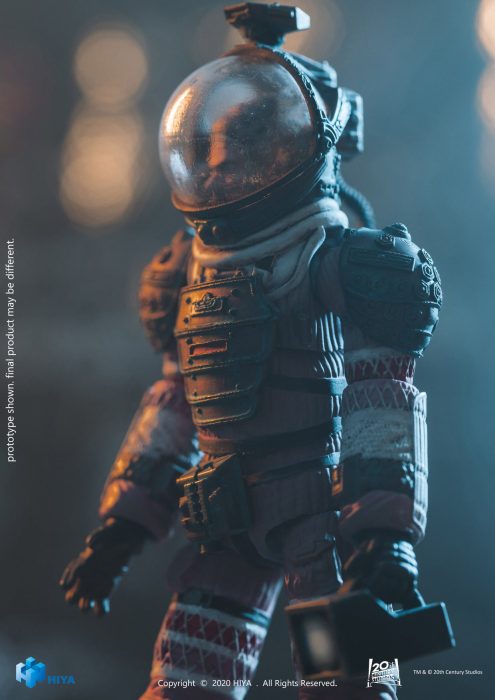 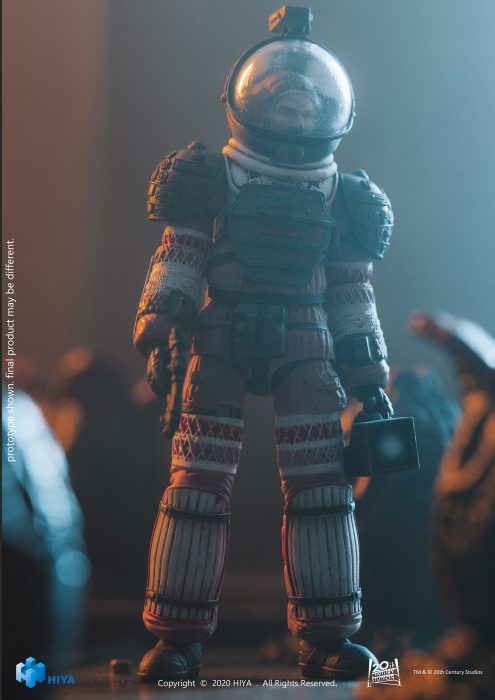 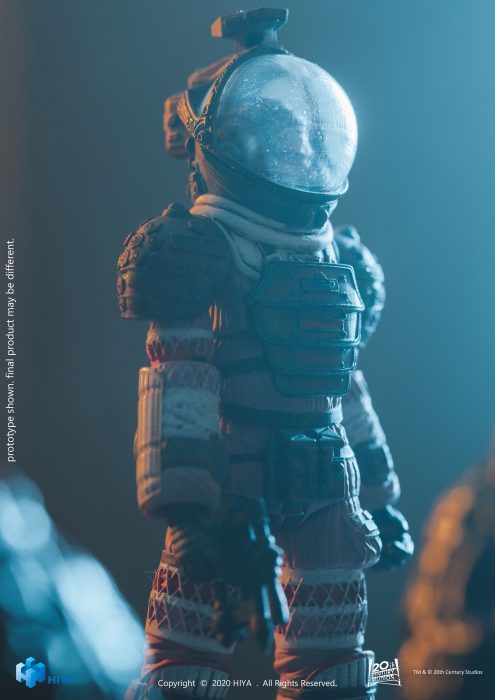 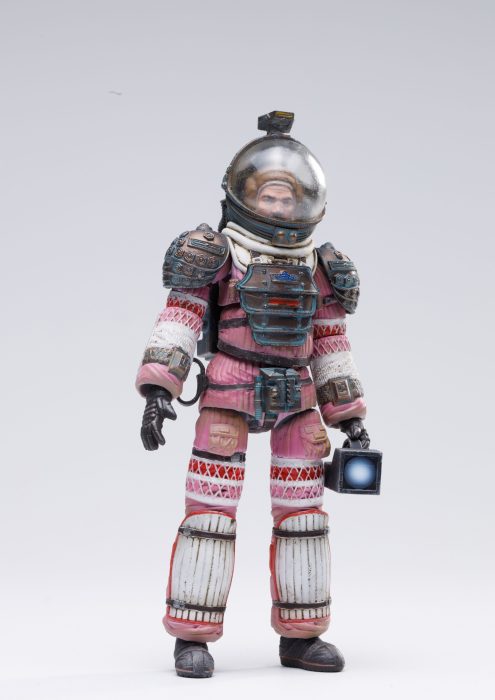 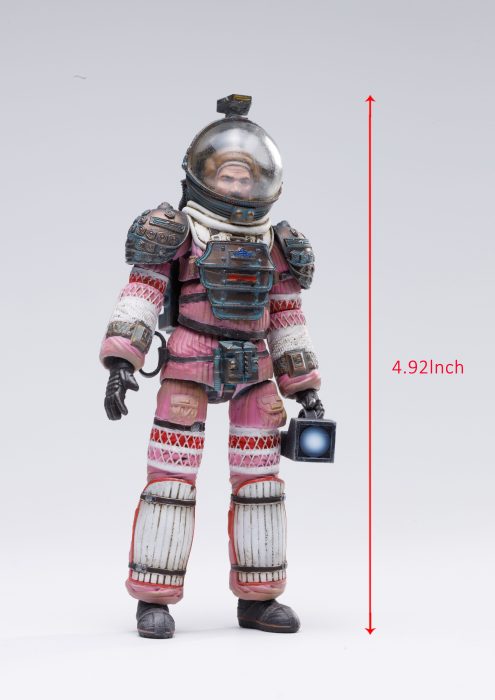 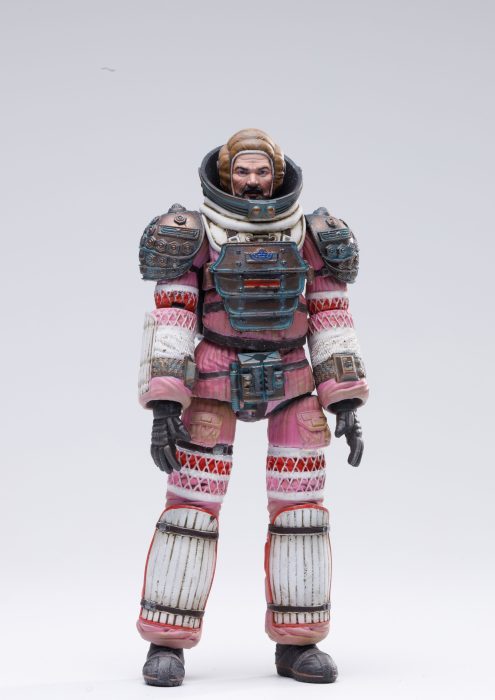 From 1979’s Alien comes a figures of Arthur Dallas. Whether they’re processing ore onboard the USCSS Nostromo, or investigating mysterious radio signals at the behest of Weyland-Yutani, Dallas is rarely without their trusty Mk.50 Compression Suit. The figures features a headlamp and portable handtorch, as well as a fully removable helmet.
SRP: $19.99 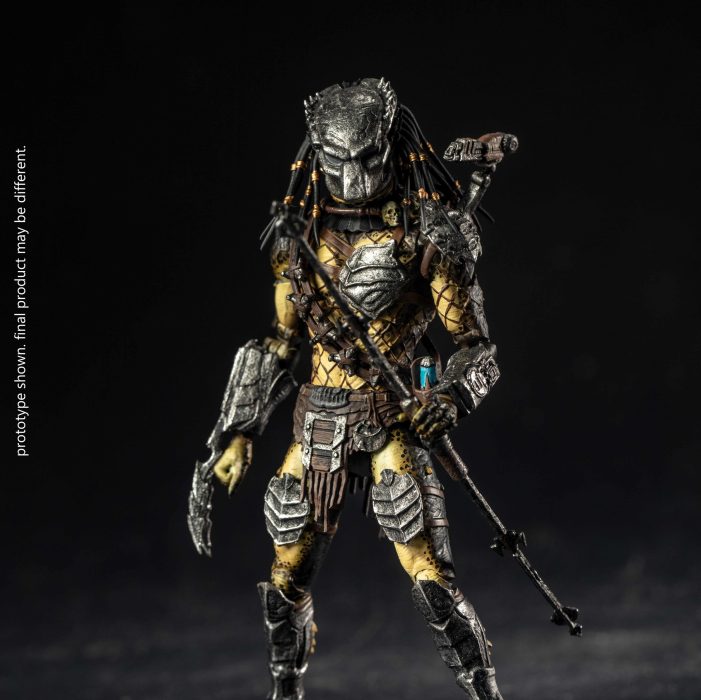 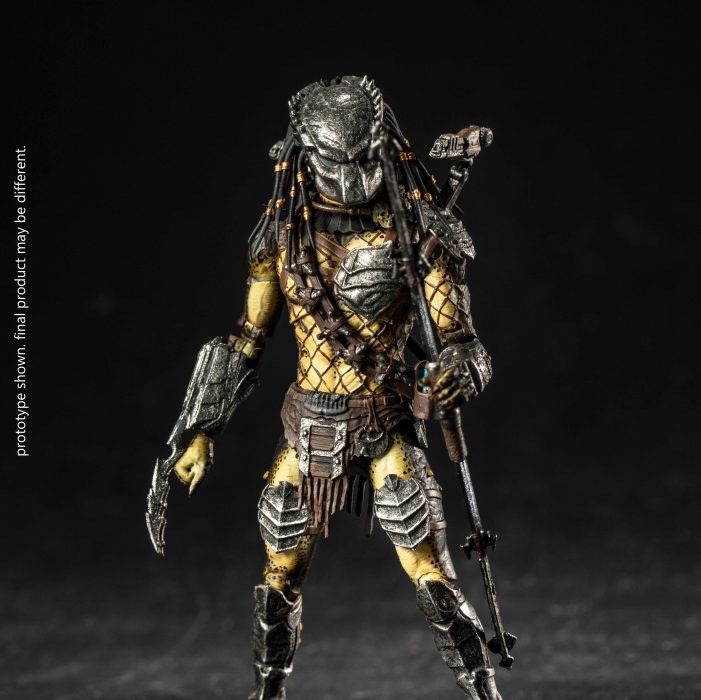 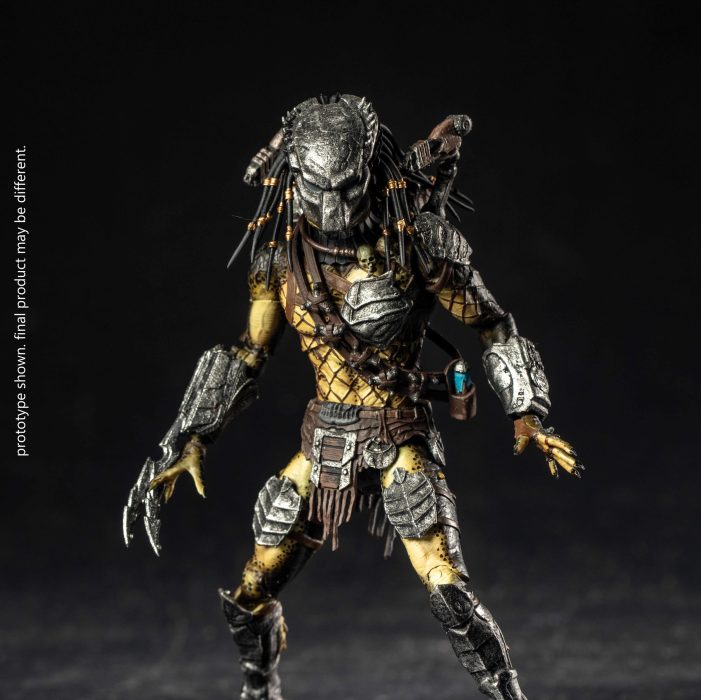 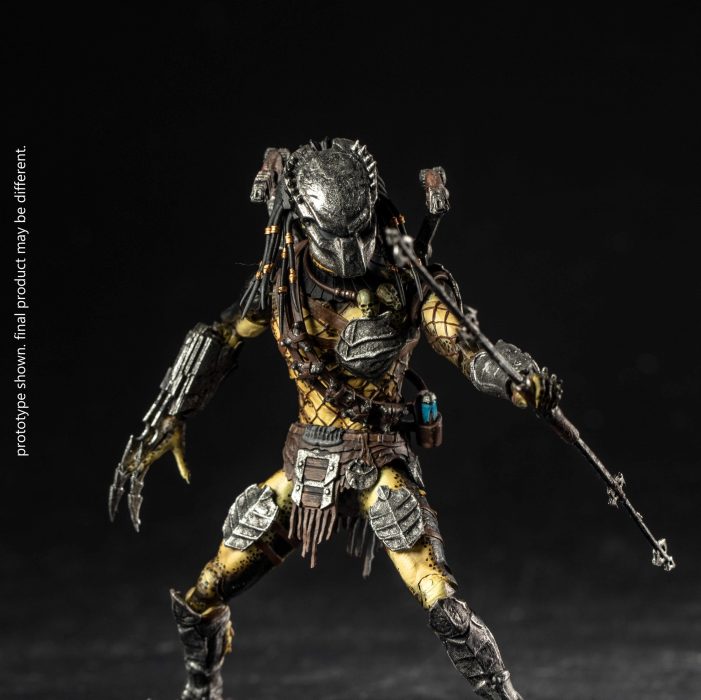 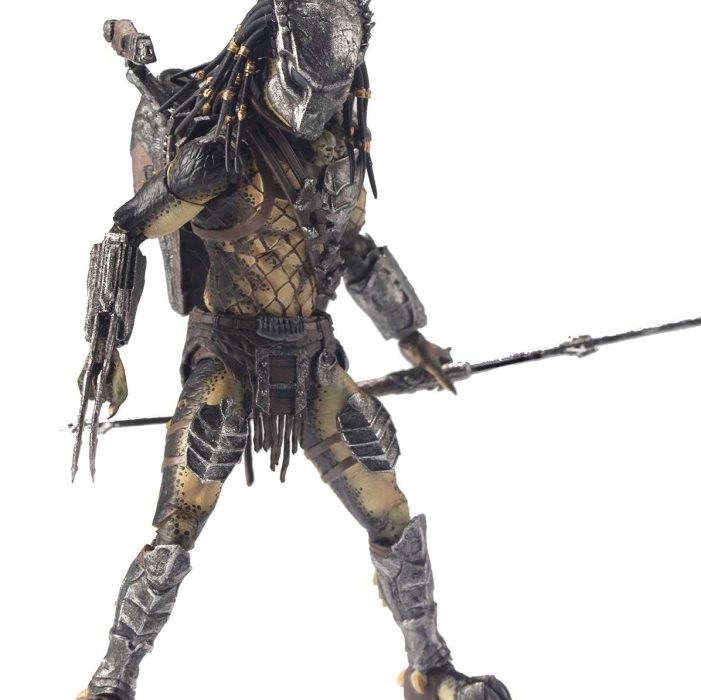 Hiya Toys presents this PX Previews Exclusive Predator figure, Wolf! An elite-ranking Predator, Wolf is fearless and has a scarred face wtih missing tusk. He stands at 4 inches tall, features a variety of weaponry and arrives with a pegged stand for ease of posing.
SRP: $19.99 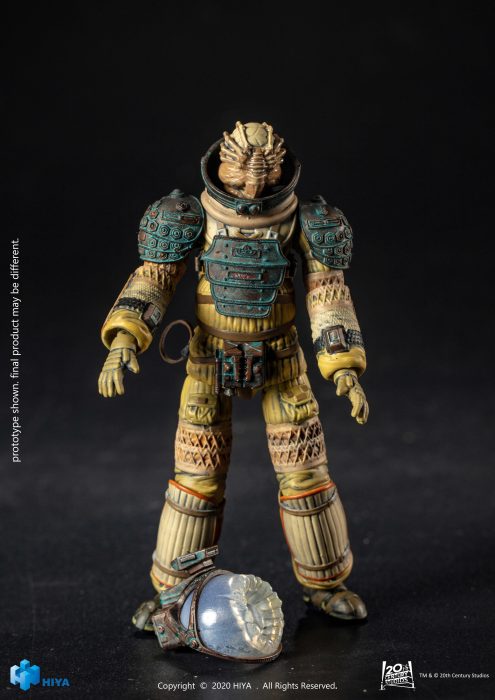 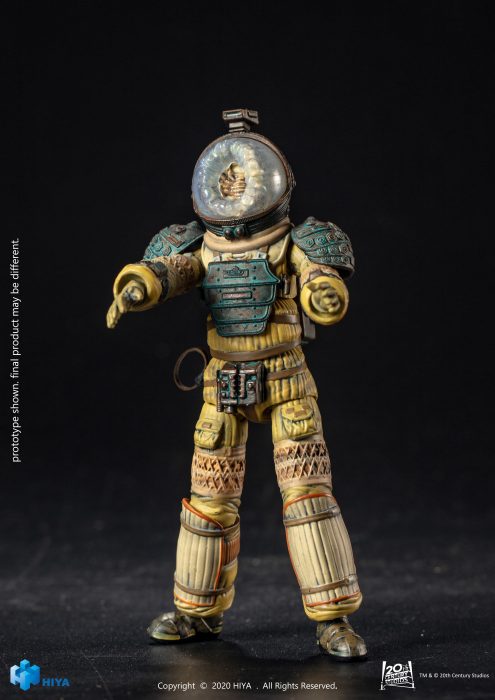 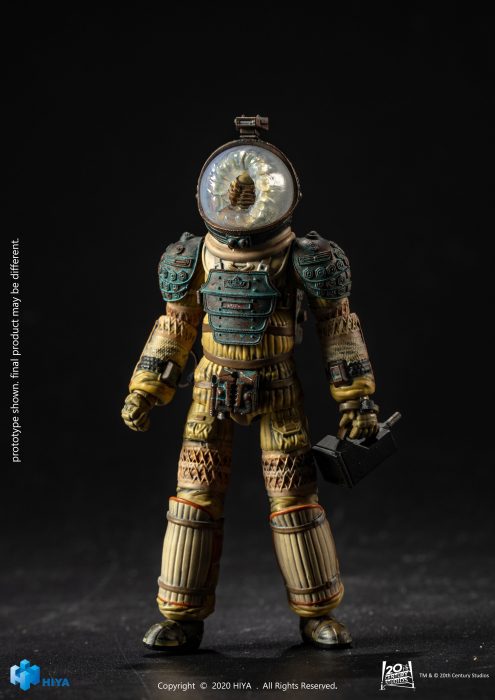 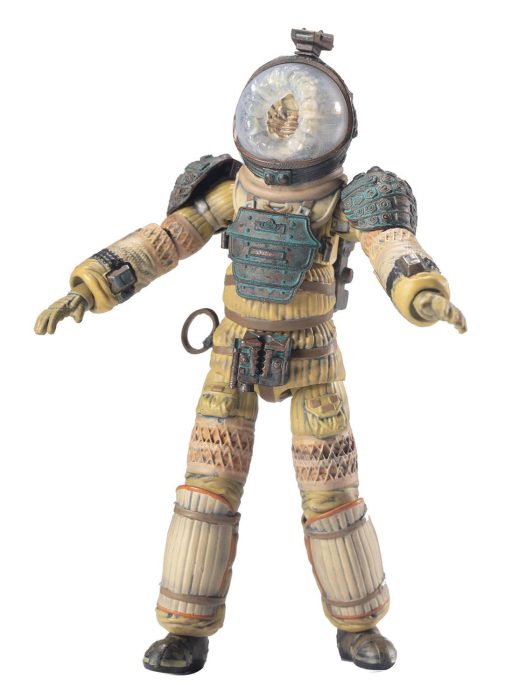 From Hiya Toys. A PREVIEWS Exclusive! In space, no one can hear you scream! Executive Officer of the Nostromo, Thomas Kane volunteered to explore the derelict spacecraft on LV-426 but quickly fell victim to implantation by a Facehugger! Hiya Toys has recreated his final moments with Kane in his crew jumpsuit. The iconic prey comes with Facehugger and Chestburster attachments, multiple hands, and an extra anguished head sculpt, so you can recreate the big surprise!
SRP: $19.99

Thanks to Toyark for the news.