NECA and Hot Toys have both showcased their upcoming Alien and Predator figures at San Diego Comic-Con 2014. NECA have given us our first look at their 7″ Ripley figures (based on Sigourney Weaver, obviously) – one version is with Jonesy the cat and the flamethrower, and the other in her spacesuit. We also get a clear look at Dallas, Kane, Bishop, the Alien 3 Alien and Queen Alien from Aliens. Not sure when the Ripley figures will be released but the others are supposed to be shipping this month while the Queen will be shipping in October. On the Predator side, they’ve showcased Predator Series 12 compromising the Enforcer, Bad Blood and the Predator 2 Elder figures due out in September. Series 13 includes Cracked Tusk, Renegade and Scavenge due for release in December. 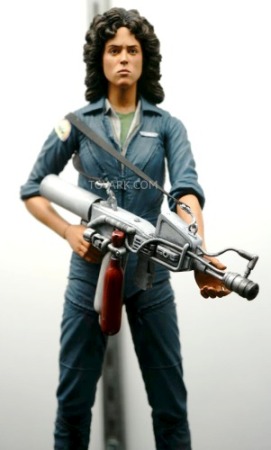 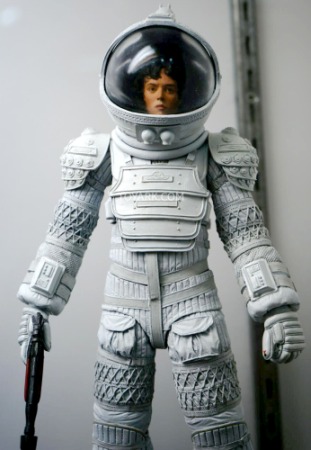 Meanwhile, Hot Toys have showcased their 1/6 scale Ripley figures. One version is based on Alien with Jonesy the cat and one in the iconic Power Loader from Aliens. There’s also the Ancient Predator on display (based on the Predator in the flashback sequence in 2004’s Alien vs Predator) and an Elder Predator from the Predator series. They’re due for release before the end of the year. 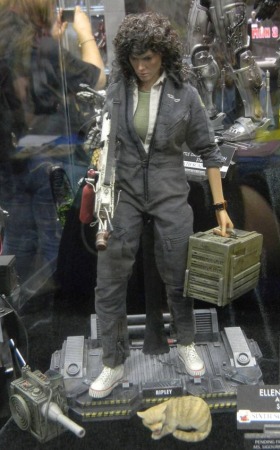 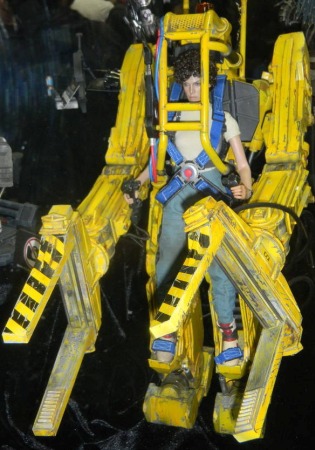