While we just discovered that an Alien themed area will no longer be coming to the Genting SkyWorlds theme park in Malaysia, we have come across some concept art that shows what could have been at the other planed 20th Century Fox World park in Dubai. This theme park project was put on indefinite hold and if it ever does happen it will be nothing like what was planned.

The excellent Theme Park YouTube channel ReviewTyme recently put out a video going through the history and ideas of the planned and ultimately cancelled park, which you can watch below:

After watching this video I was inspired to do some more digging to see if I could find additional concept art on the project. I was especially curious about the AVP dark ride which ReviewTyme said in their video was not revealed:

“The attraction was a large dark ride, the largest in the park. Though this is one of the least known aspects of the entire Fox park, with no concept art or even story treatments being revealed for the ride.”

Well, I found the concept art showing what the ride experience may have been like!

These concepts are by Studio Pages LLC, which is the site of artist Gabriel Pages. They give us a pretty good idea of what seems to be a dark ride/motion simulator hybrid, similar to the Universal Studios ride system used in Transformers, The Amazing Adventures of Spider-Man, and the upcoming Jurassic World dark ride at Universal Studios Shanghai. 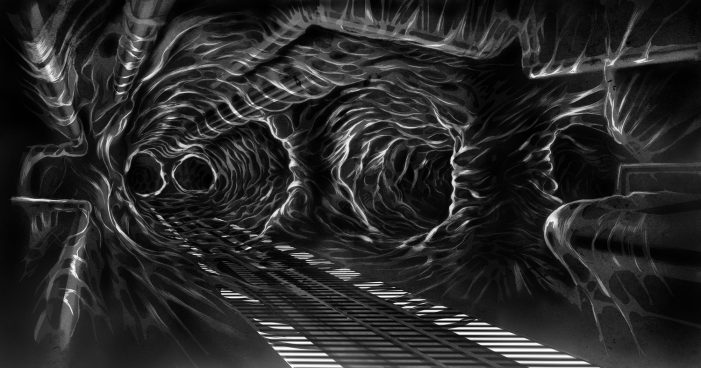 Unlike the previous concept we saw for AVP at the Malaysia park featuring a pyramid setting, this one looks to have been set within an Aliens-inspired colony, yet also featuring Predators!

Some additional concept art by Justin Martin and Rethink Leisure & Entertainment shows the entrance for the ride as well as the ride vehicles: 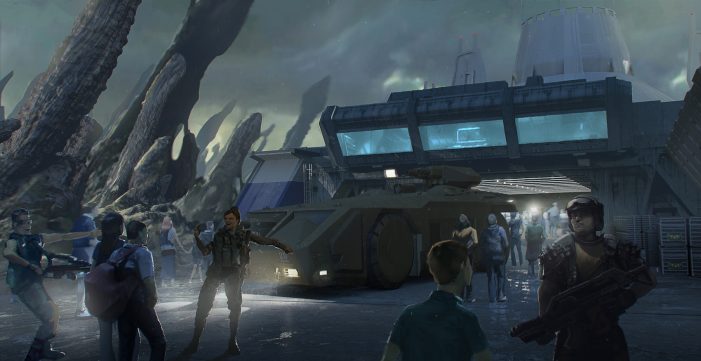 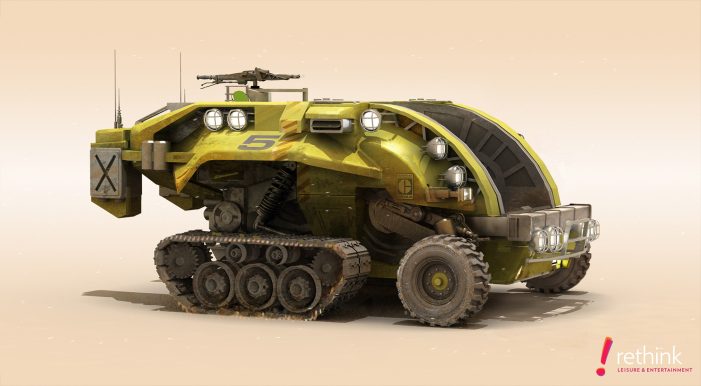 From what I can see in the story boards, it looks like guests would have been part of a marine convoy gathered with tanks, APCs, and dropships. The convoy would be attacked with the ride vehicles venturing inside the colony complex and then into a xenomorph hive, where a queen would face off against Predators.

There’s also some additional concept art showing off what would’ve been the Alien themed land, which may have been mixed with other Fox sci-fi properties as we can see the ‘Serenity’ ship from FireFly tv series. 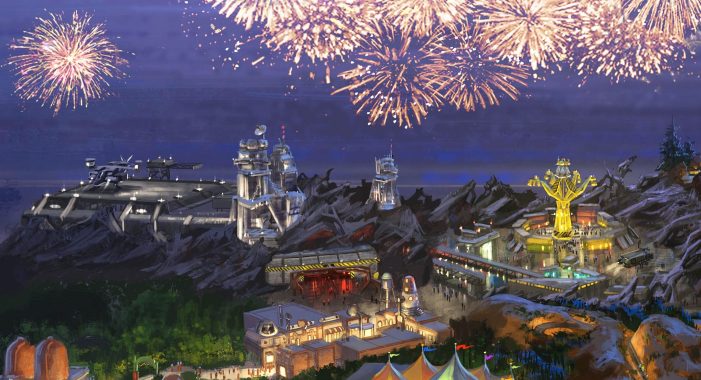 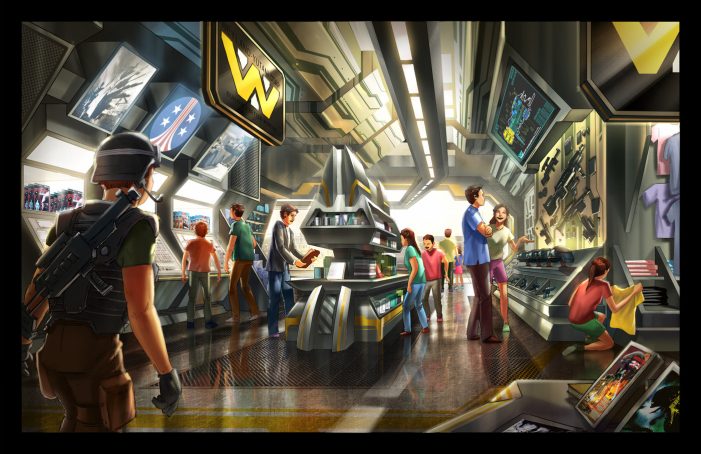 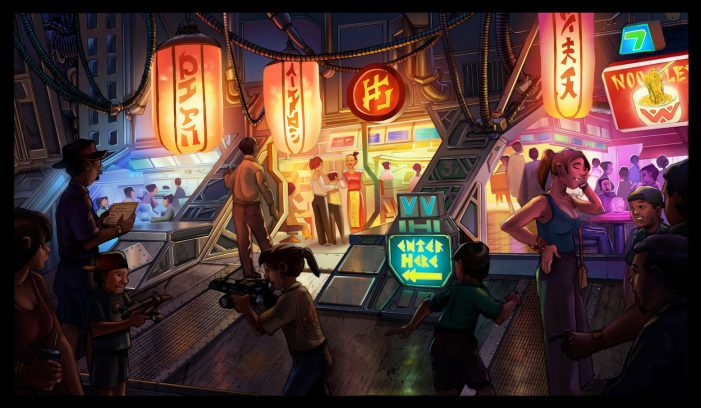 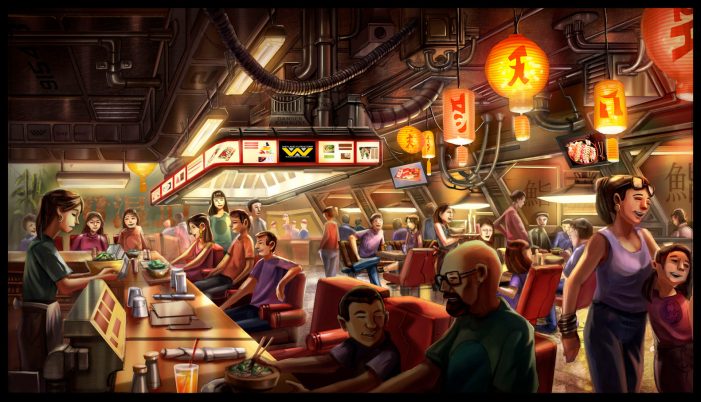 The other attraction in the area would’ve been a much less elaborate power-loader themed ride.

It’s really unfortunate that these great Alien and AVP concepts for both Dubai and Malaysia won’t see the light of day, but here’s hoping Disney might be considering including the franchises in their own parks.