Some new behind the scenes videos have been posted showing off both storyboards and production footage for Alien and Alien vs. Predator themed attractions at the almost complete Genting SkyWorlds Theme Park.

Be advised of minor spoilers of the attractions if you plan to make the journey to Malaysia!

These videos were posted as part of demo reels for Kenneth Nakada and Sungyoon Choi.

You may remember way back in 2015 when we covered the announcement of a planned 20th Century Fox Theme Park in Malaysia featuring the Alien & Predator properties. Once planned for Dubai and Malaysia, the Dubai park was cancelled and the Malaysian highlands park opening was long delayed. Resorts World has experience managing other theme park IP in Asia, such as with Universal Studios Singapore.

In 2018, after the Disney acquisition of 20th Century Fox, now 20th Century Studios, the park’s future became uncertain after Disney and Resorts World entered a legal battle. Eventually the companies would reach settlement, with the park’s name dropping the Fox branding to become ‘Genting SkyWorlds’ yet retaining some of the 20th Century Studios IP for already planned attractions.

Not completely losing hope, I continued to follow construction updates for years on the ThemeParX fourm. From what I can tell, there will be a few attractions in an Alien themed area with the showcase ride being an indoor/outdoor coaster-darkride hybrid, similar to ‘Revenge of the Mummy’ at Universal Studios parks.

Based on what I’ve seen in the construction forum, this may be the track layout and ride-system for the Alien-themed coaster: 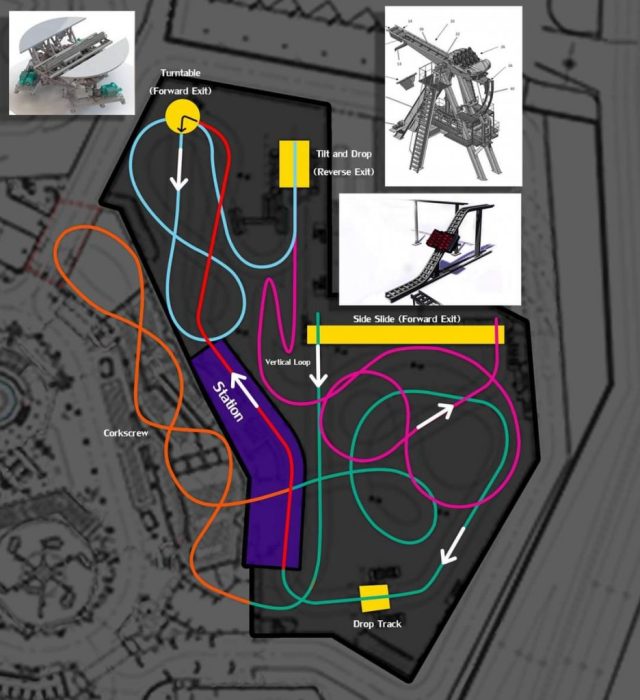 The elevator-drop attraction featured in the production demo reel will apparently be called ‘Alien Terrorforma.’

I like the name. As a theme park aficionado, it reminds me of the now defunct ‘ExtraTERRORestrial Alien Encounter’ at Disney World.

The demo reel video featured some nice concept art for the theming: 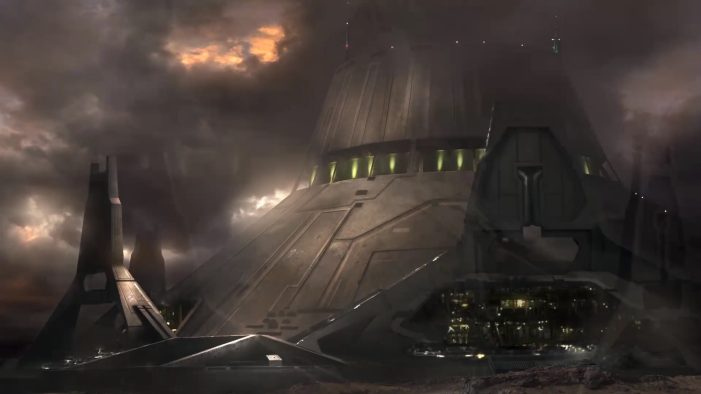 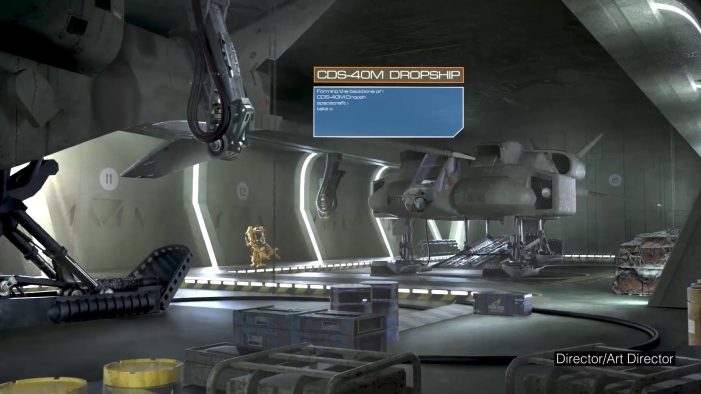 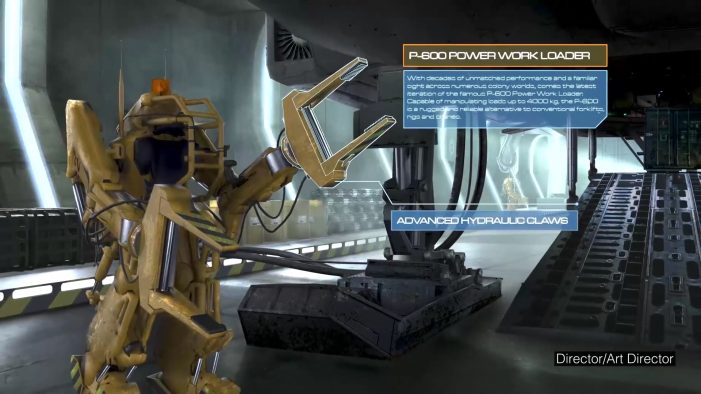 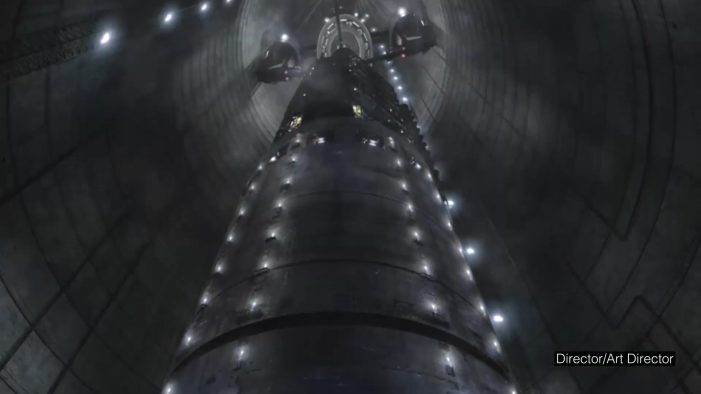 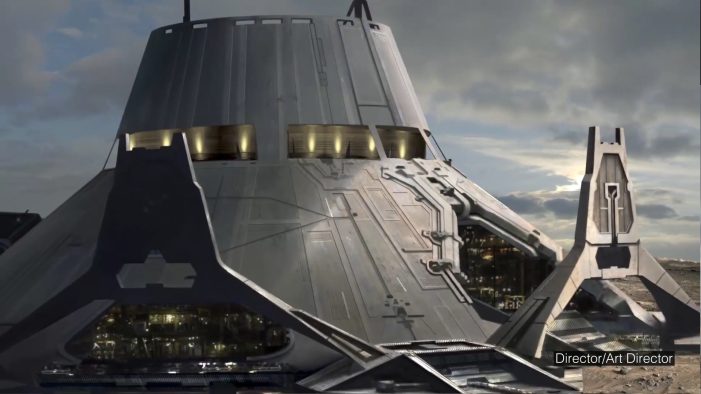 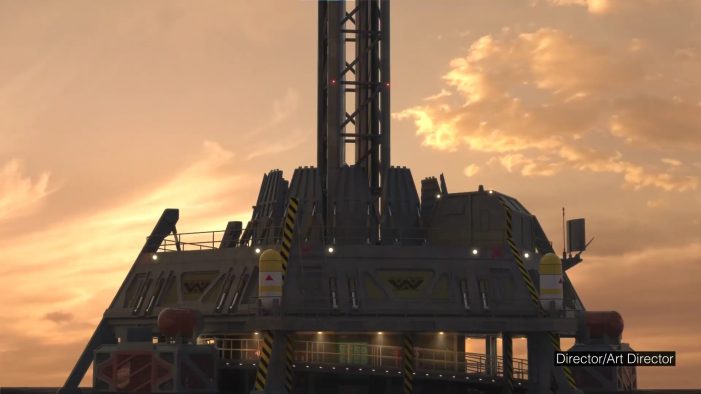 Less is known of the AVP attraction storyboards, and they’re dated from 2017. I have to wonder if the coaster will be AVP themed, or if plans have changed and they’ve dropped the Predator side of things altogether.

In any case, the Alien theme park experience announced back in 2015 may finally be about to become a reality, as construction for Genting SkyWorlds is nearly complete with a planned opening for later in 2021.

Looks like we could see an Alien themed restaurant as well in the park: 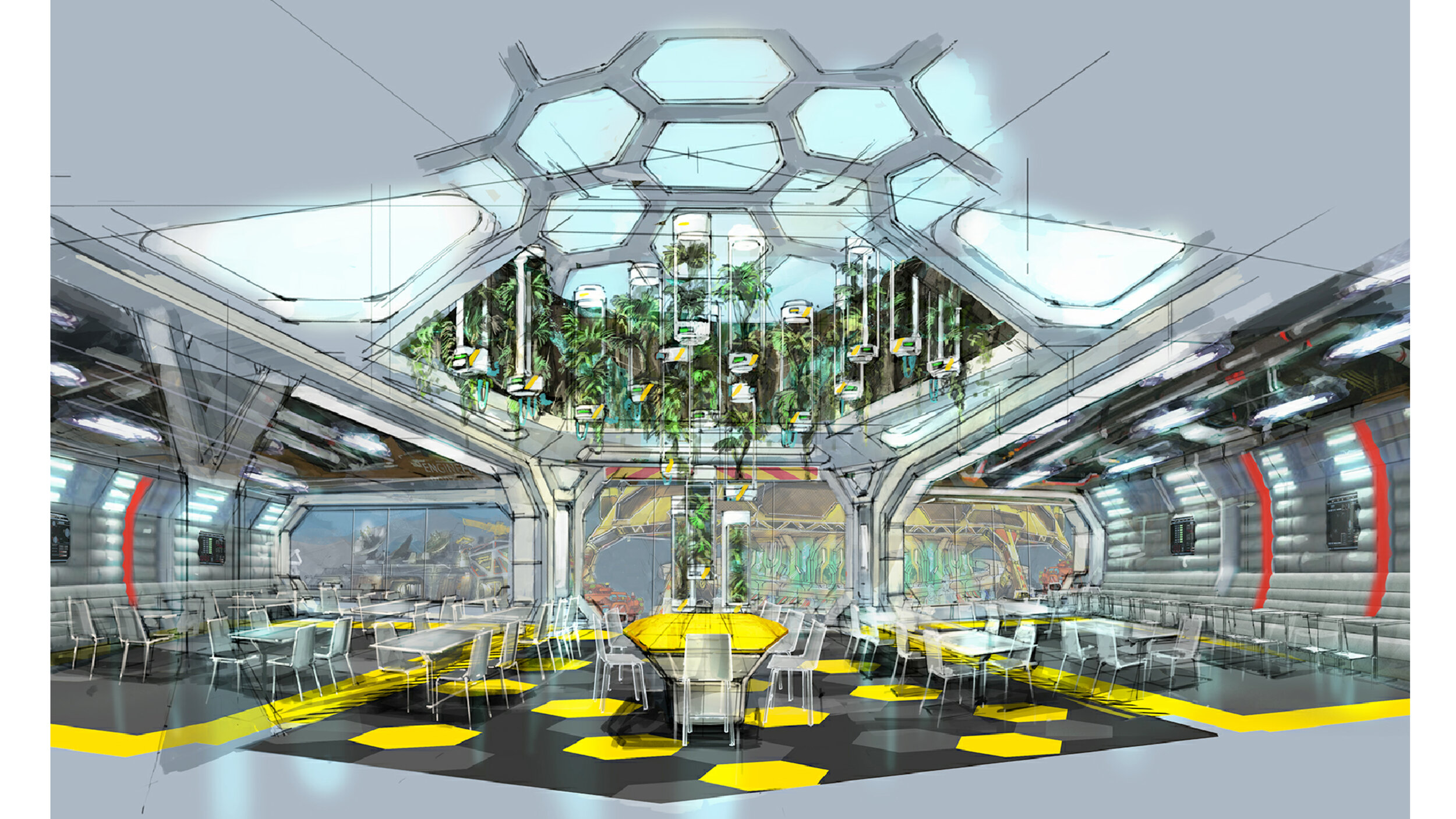 Related News Posts
Alien is no Longer Coming to Genting...