The time has come to draw our winners! Congratulations to Jon Berry, Juan Antonio Cerdeiriña, Jay Stewart and Matthew (aka Zombie Weasil!) You will have received emails requesting your shipping addresses.

Alien vs. Predator Galaxy and Prodos Games are teaming up once again to give members of the Alien and Predator community a chance to win some their recently announced Unicast Predator Hounds & Female Predators and special Chester the Cat promotional miniature! We’ve got four lots of these expansions up for grabs!

One of the most complicated models to assemble for AVP were the Predator Hellhounds. Since then we have impoved our technology and created UniCast. Time to put this technology to use.

In the main board game rulebook you will find an entry for the “Female Warrior with Stick”. Time to put some meat on those bones, with UniCast of course.

This month’s bonus pre-order miniature is something really unique. We have teased it a bit a while ago on our Facebook profile. It’s a cat inspired by Jonesy from the  Alien Franchise. Unlike the original, this is cat’s got some claws, as he is going to receive his own gamemode/mission. 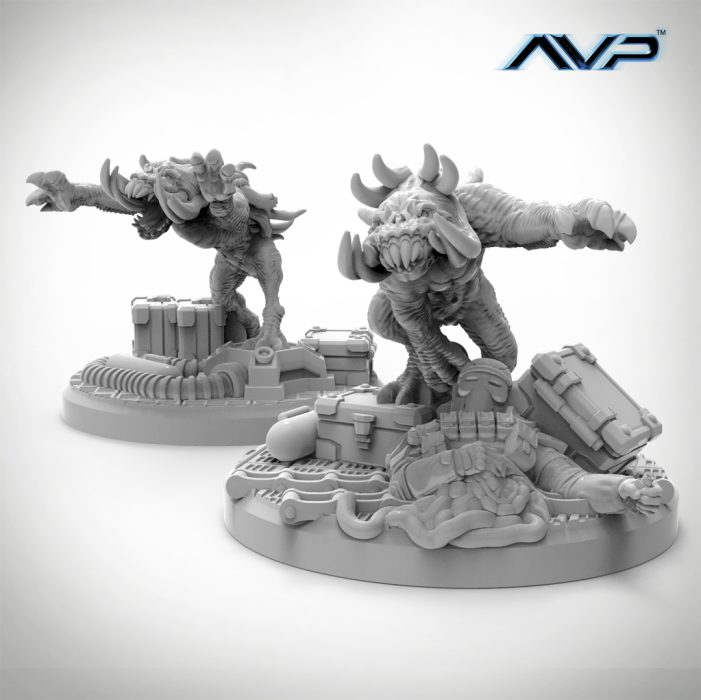 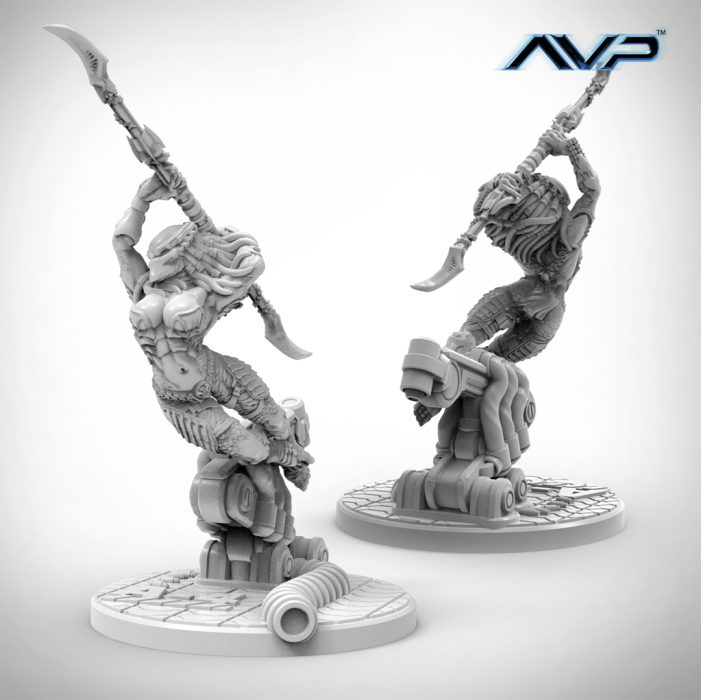 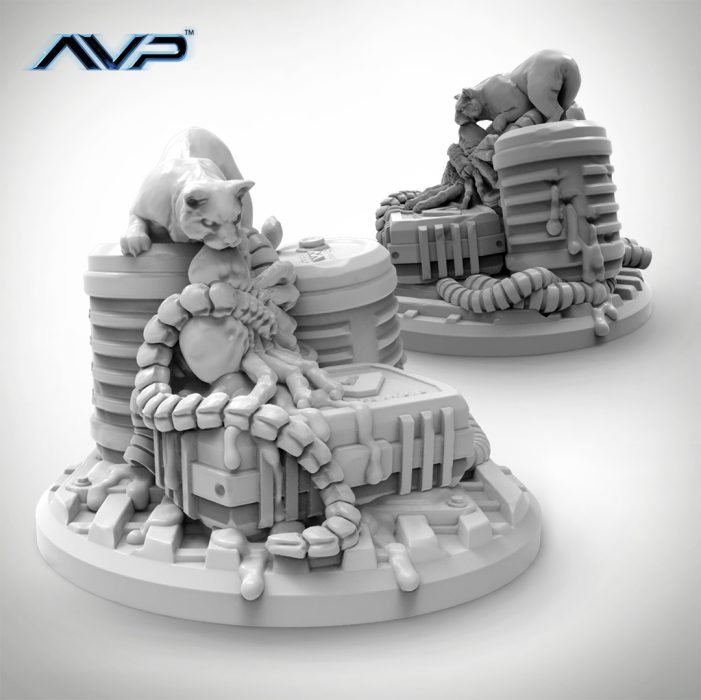 And now for the part where you’re all wondering what exactly you need to do to win one of these 4 sets of awesome miniatures. All we want to know is what is the nickname of the female Predator who made her debut in Aliens vs. Predator: Deadliest of Species?

Both the Unicast Predator Hounds & Female Predators expansion are currently available for pre-order on the Prodos website for £17.00 and £20.00 respectively and are expected to ship on the 13th of October.