The jungle is calling, time to respond

“Through a combination of luck and advanced engineering, parts of the USCSS Theseus survived its crash on the planet’s surface. Scattered across the planet’s dense jungles, compartments of the ship containing personnel or material survived. Against all odds, the planet’s atmosphere proved breathable for humans, and unfortunately for the survivors, other life forms.”

AvP Hot Landing Zone is first major expansion for AvP The Hunt Begins boardgame. It features new gameplay environment, new models, new campaign, new ruleset and much more. But most important, it introduces the Cheyenne Dropship as a part of gameplay. 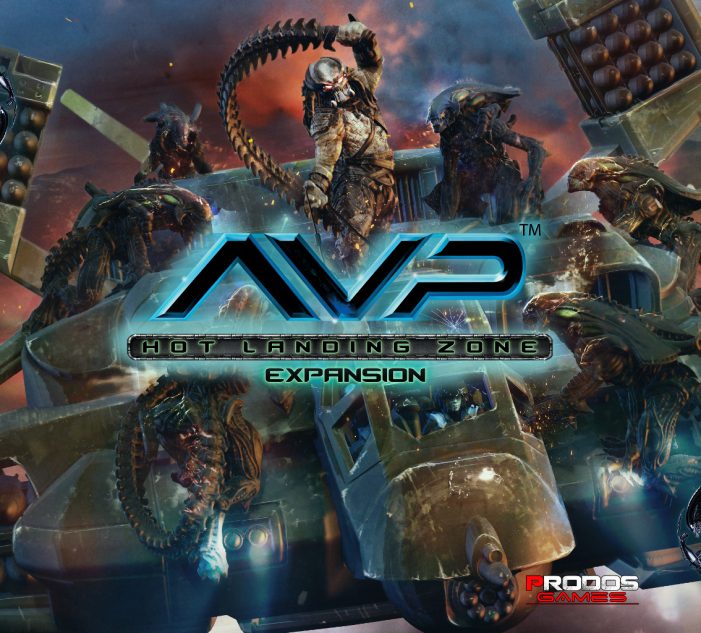 Hot Landing Zone includes 12 entirely new unicast miniatures and introduces several new units! On the human side we have prisoners and their synthetic custodian, a group of Spitter units for the Aliens and the Tracker Predator and his Falcon drones joins Mr. Black in representing the Berserker Predators in the game. 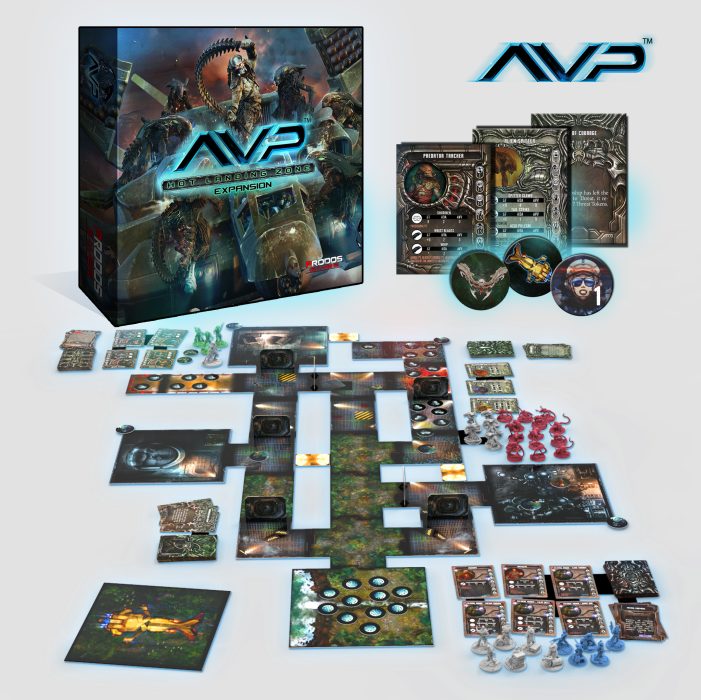 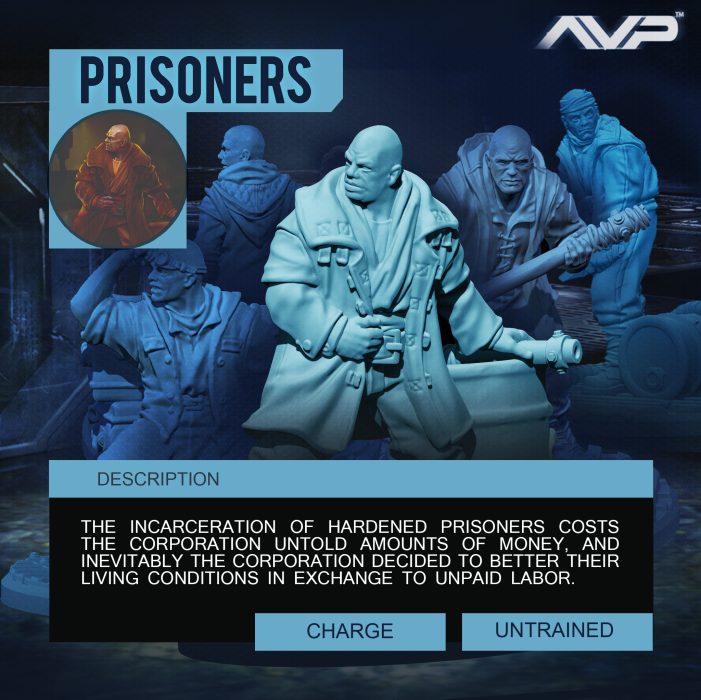 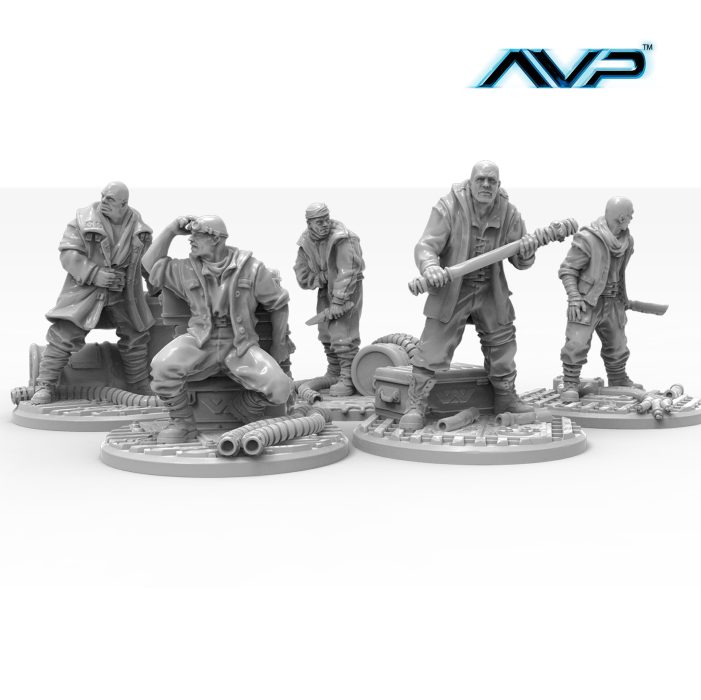 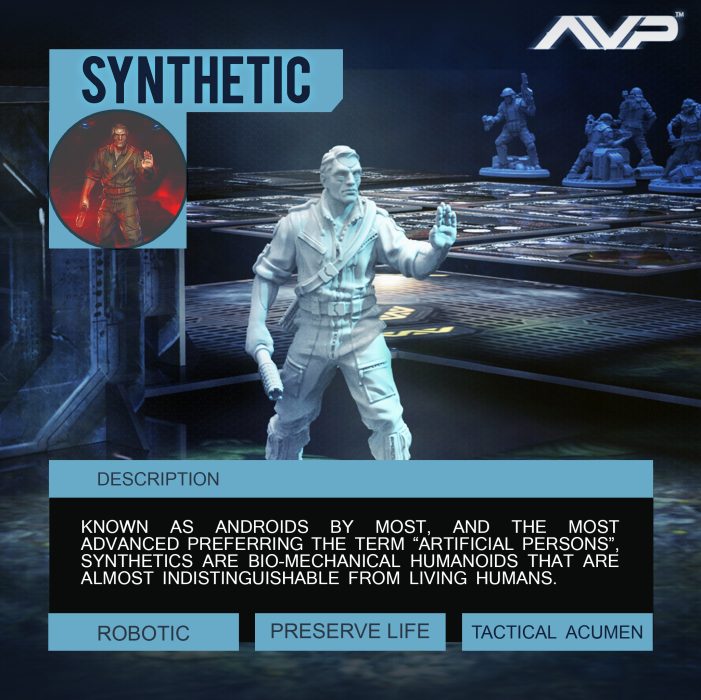 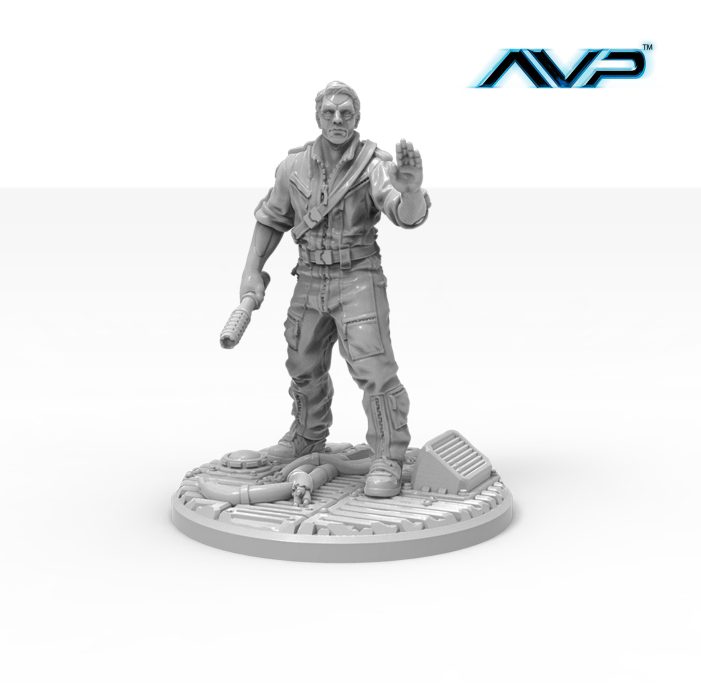 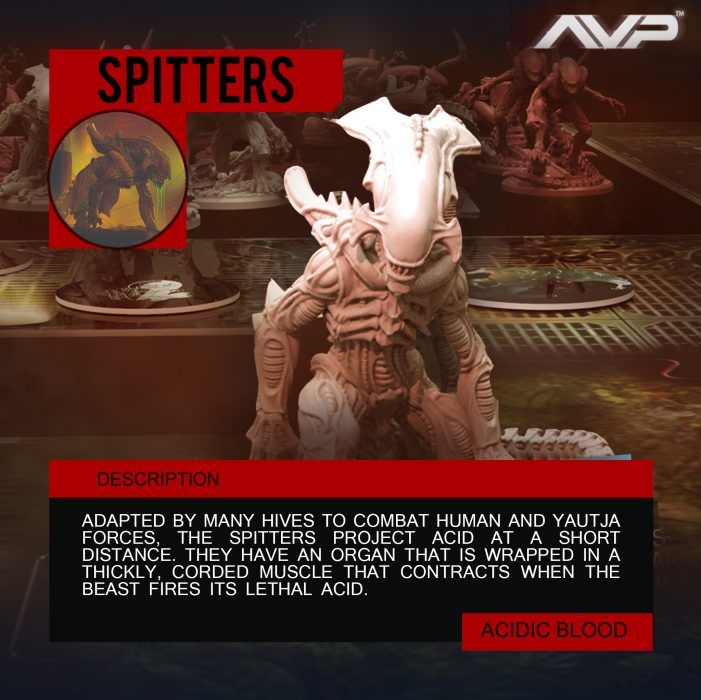 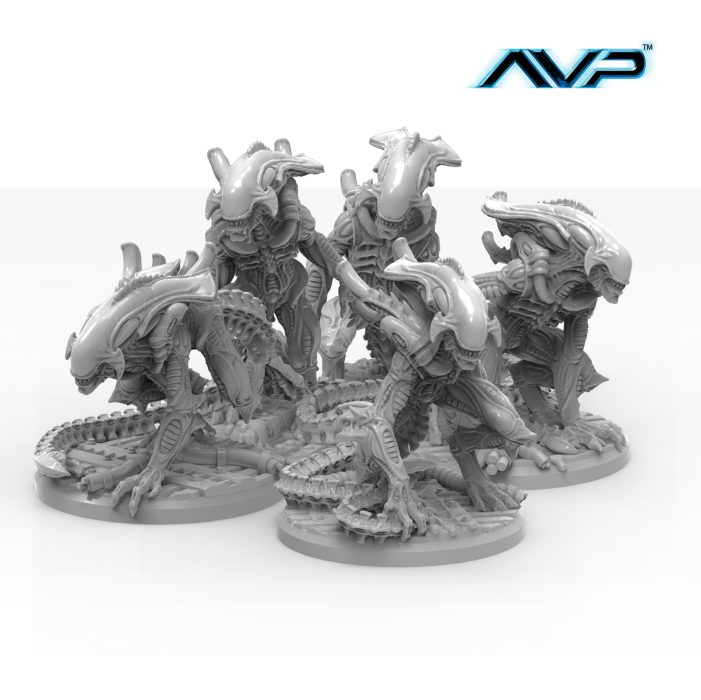 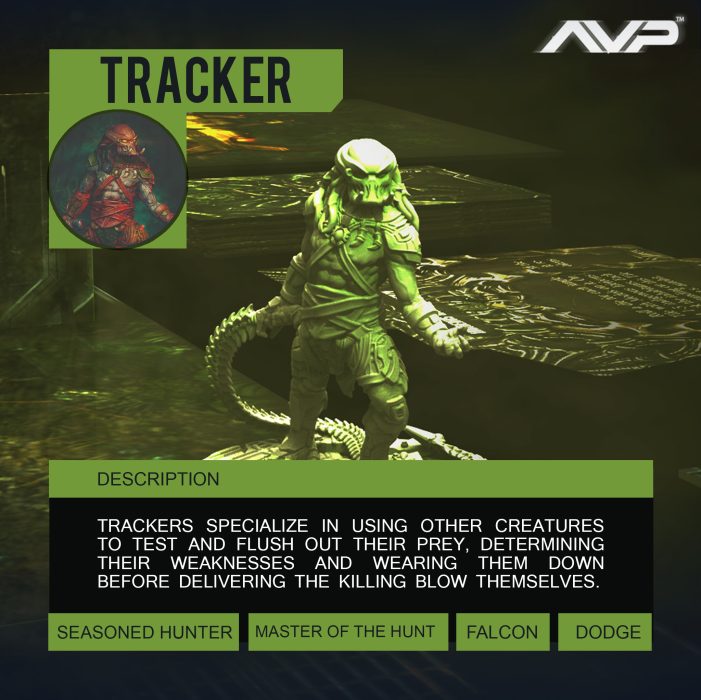 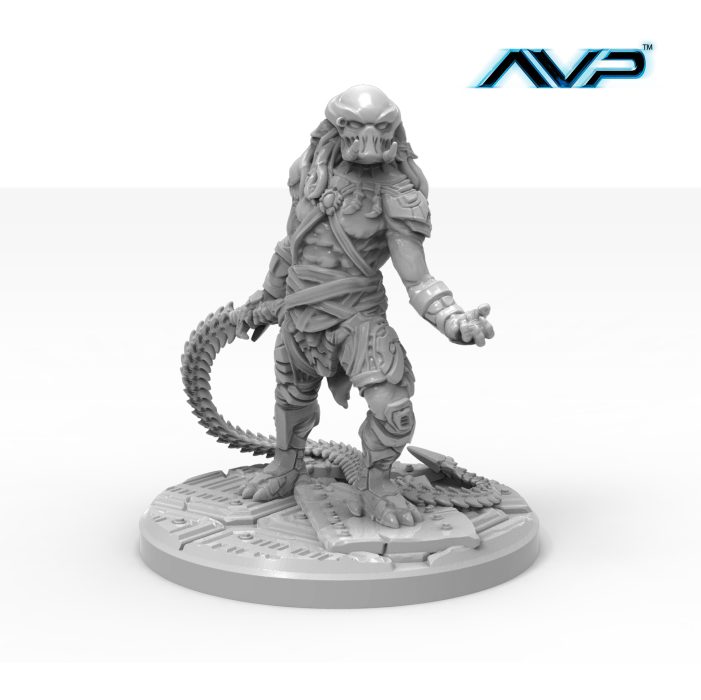 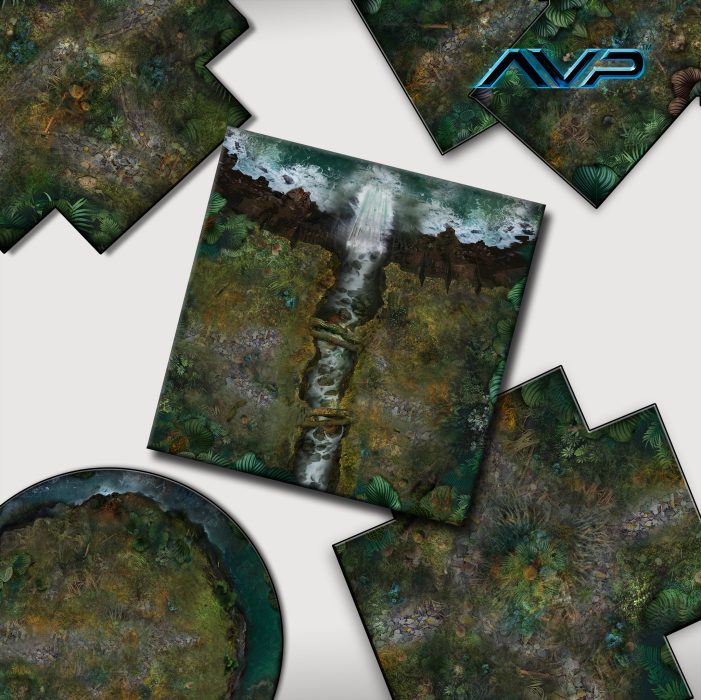 The new expansion also introduces new location tiles, taking the Alien and Predator mayhem onto the planetary surface below them. Hot Landing Zone also sees the inclusion of the Dropship into the games ruleset.

The model has existed for a while but has only had rules for inclusion in the wargame version of the game. Hot Landing Zone introduces the unit into the board game version. If you haven’t already got the dropship model, don’t worry, Prodos has you covered.

We have implemented long awaited element of AvP’s lore, the Cheyenne Dropship into the board game. Of course it’s not going to be fully usable as weapon, because that would result in everything being blown up in first turn, and we do not want that. Instead, you can use Dropship during a game as a “taxi” and to call a tactical bombardment of a jungle. Both operations are requiring from player meeting certain conditions to be met and the “Call the cavalry” special action is available only in advanced game mode. Real model is not necessary for gamplay, we are providing a special tile representing Dropship, once it has landed. 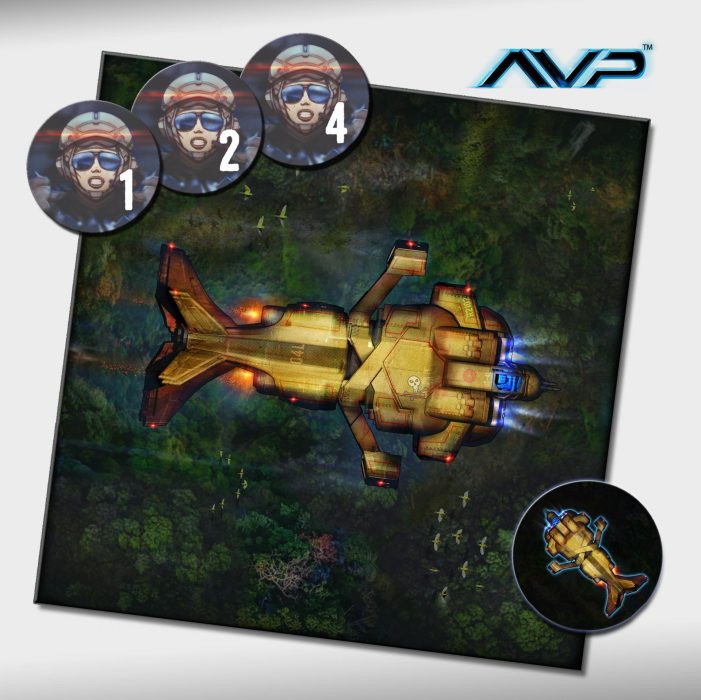 Aliens vs. Predator: Hot Landing Zone is currently due for release on the 21st of January. However, the expansion’s rules are already available to download and is also available for pre-order for £39.99.

In addition, every pre-order of Hot Landing Zone comes with a bonus set of cloaked multi-part Predators! They’re also available to purchase separately during the pre-order period! 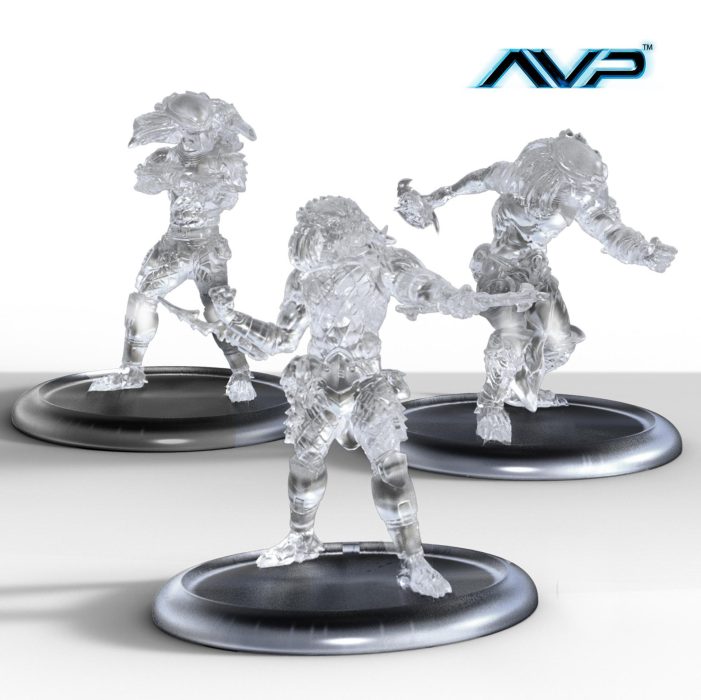 In addition to the cloaked Predators, Prodos Games is also offering the physical dropship and the Predator Hounds (multipart or unicast) at a 20% discount if you purchase when also ordering Aliens vs. Predator: Hot Drop Zone.

Prodos Games has also teamed up with Alien vs. Predator Galaxy to offer our community members a chance to win copies of Aliens vs. Predator: Hot Landing Zone so keep an eye out for the upcoming competition!