With Alan Dean Foster’s Alien: Covenant – Origins just over 2 weeks away from release, and Bryan Thomas Schmidt’s anthology, Predator: If It Bleeds, due for release mid-October, Titan are now listing a new Alien book for release April 24th  2018!

Currently titled Alien: The Cold Forge, Titan’s new Alien book is a return to the novel format. Aside from the title and the release date, there’s no additional official information about the book. However, thanks to the sleuthing work of Ultramorph, we know that Alex White will be writing the novel and we’ve also got a synopsis:

“This was announced at DragonCon, but I’m excited to tell you more! Alex White is writing an ALIEN novel for Titan Books.

THE COLD FORGE is about Blue Marsalis, a scientist with ALS who hopes experiments on xenomorphs will lead to a cure. It goes… not well. With test subjects gone rogue and a Weyland-Yutani mercenary sent to kill her, her only defense is a robot she controls remotely with her mind. It’s a tense psychological thriller with two compelling, morally complex leads (Blue and the hitman), and I’m very excited about it!” 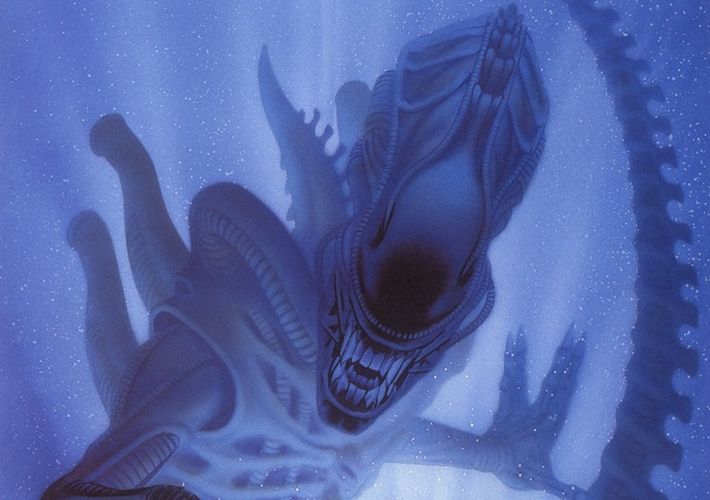 The above comes from a social media post by Connor Goldsmith, a Literary Agent and Alex White’s bio on his Twitter account confirms he is writing the novel. Alien: The Cold Forge is currently available to pre-order on Amazon (UK and US). Thanks to felix and Ultramorph for the news.