“Augusto Aguilera has landed the final main role in 20th Century Fox’s reboot The Predator, which Shane Black is directing from a script he co-wrote with Fred Dekker. Production began last month and Fox has already staked out a February 9, 2018 release date.” 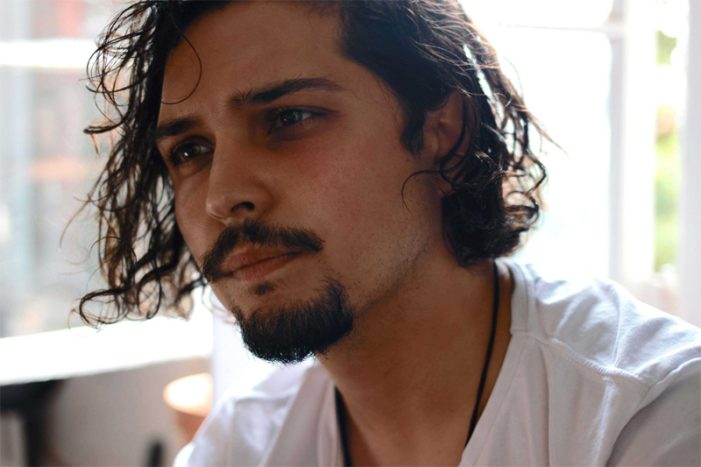 Augusto is best known for his role as Kieran in Chasing Life. He has also recently appeared Citizen, Criminal Minds: Beyond Borders and Ice.

In other The Predator casting news, Thomas Jane – who was previously reported to be in negotiations to appear in The Predator – has confirmed in an podcast with SyFy. The podcast is about Jane’s role in The Expanse (beware spoilers!) but at about 01:30. Thanks to ace3g for picking up on this one.

Thanks to Cereal Killer for the heads up! Keep checking in with Alien vs. Predator Galaxy for the latest on The Predator! You can follow us on Facebook, Twitter and Instagram to get the latest on your social media walls. You can also join in with fellow Predator fans on our forums!