“Thomas Jane is in final negotiations to joins the cast of The Predator, Twentieth Century Fox’s of the sci-fi action franchise that will be directed by Shane Black.

The movie is furiously casting up as it heads towards a production start in February in Vancouver, with Sterling K. Brown, Keegan-Michael Key, and Trevante Rhodes being recent additions to the call sheet.” 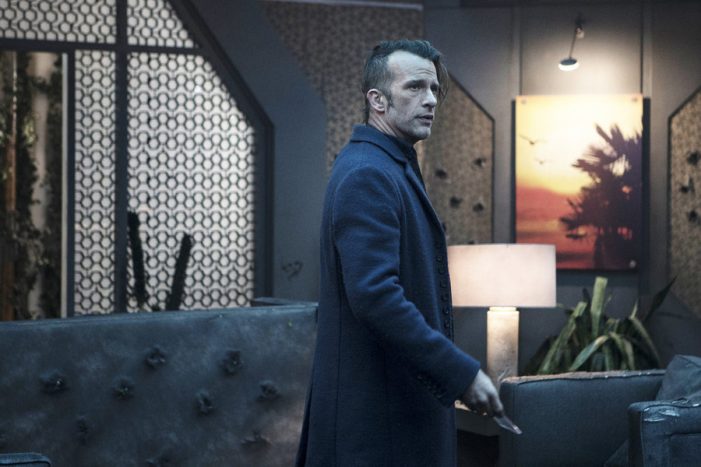 Thomas Jane as featured in the SyFy series The Expanse.

Jane has previously done a number of larger studio films such as The Punisher, Deep Blue Sea, and The Mist. More recently he has starred in the SyFy series The Expanse. Apparently this is all but confirmed as other movie news sites such as ComingSoon are reporting the casting as official. Jane joins the increasingly intriguing ensemble cast alongside Trevante Rhodes, Sterling K Brown, Olivia Munn, Keegan-Michael Key, and Boyd Holbrook.

Thanks to Master Chief and Gazz for the news. Keep checking in with Alien vs. Predator Galaxy for the latest on The Predator! You can follow us on Facebook, Twitter and Instagram to get the latest on your social media walls. You can also join in with fellow Predator fans on our forums!

Related News Posts
Sterling K Brown In Negotiations to Star in...
Trevante Rhodes Joins The Cast Of The...
“When Shane Hits That Tone There’s...
Thomas Jane Talks Character’s...
Keegan-Michael Key In Talks To Star in The...