Jake Busey joins The Predator cast! Deadline are reporting that Jake Busey will be appearing alongside Boyd Holbrook and Thomas Jane in The Predator. 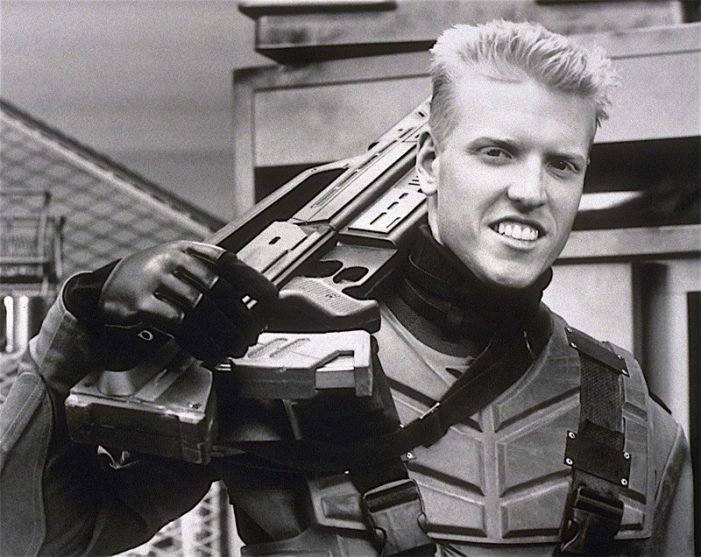 Jake’s name should be very familiar to Predator fans! Jake’s father, Gary Busey, appeared in Predator 2 as Agent Keyes. Jake himself is no stranger to science-fiction having appeared in Starship Troopers.

Thanks to BishopShouldGo for the heads up! Keep checking in with Alien vs. Predator Galaxy for the latest on The Predator! You can follow us on Facebook, Twitter and Instagram to get the latest on your social media walls. You can also join in with fellow Predator fans on our forums!