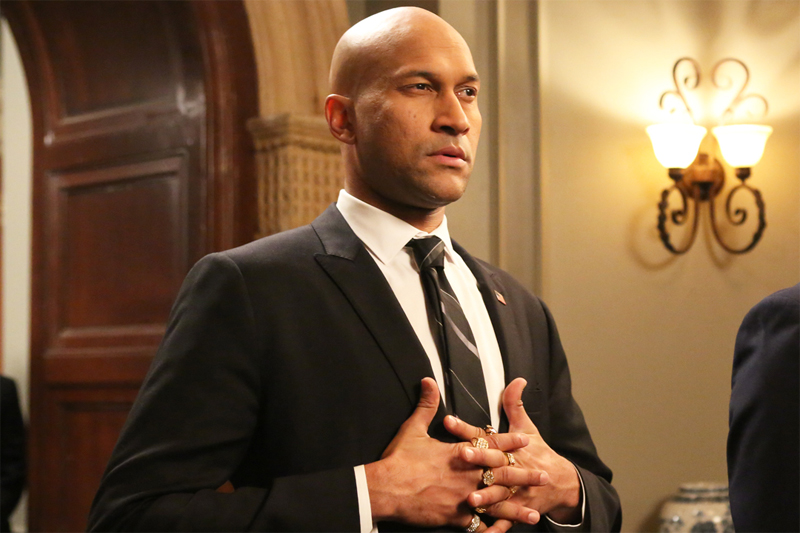 Keegan-Michael Key in talks to Star in The Predator.

Thanks to Pvt. Himmel for the news. Keep checking in with Alien vs. Predator Galaxy for the latest on The Predator! You can follow us on Facebook, Twitter and Instagram to get the latest on your social media walls. You can also join in with fellow Predator fans on our forums!