The Predator is not set in the suburbs! You may remember that when The Hollywood Reporter posted about Olivia Munn being in talks to join the cast of The Predator, they commented that the film would be taking place in the suburbs and this is something that a lot of outlets picked up on. It was something that seemed odd considering Fred Dekker’s earlier comments about the scope of the film.

It didn’t take long for Shane Black to take to Twitter to shoot down that report (a tweet that has since been deleted but read: “just found out from Hollywood Reporter that Predator 4 is all about the suburbs.   Hmmm… if they say so“) and he also got in touch with Collider to reaffirm that The Predator would not be set in the suburbs:

“However, Black himself reached out to tell us that is not the case—The Predator is not a movie about the suburbs. There was reason to believe THR’s report given Black’s knack for subverting expectations, but it appears that they (or their sources) were mistaken. Details for the film are being kept firmly under wraps, but when the movie hits theaters on February 9, 2018, don’t expect any suburban “Predator lurking in rich, fancy swimming pools” scenes.” 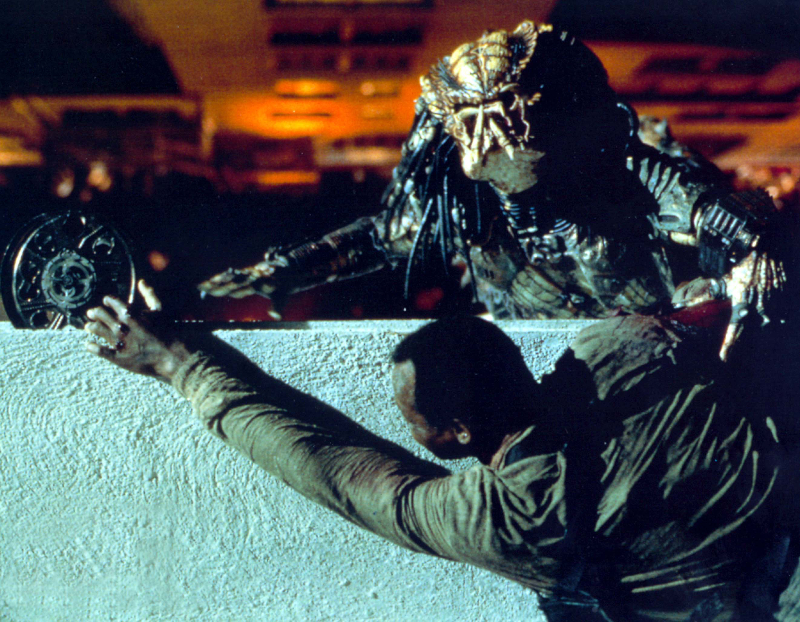 The Predator is not set in the suburbs but very likely to feature a wide variety of locations!

Back in May, Fred Dekker spoke about the scope of the film, hinting that The Predator wouldn’t be restricted to just one locale but would instead be taking place in many different places around the world: “we have a lot of characters from a lot of different worlds and ideologies. I don’t mean by that other planets. It’s a lot of people doing a lot of things in a lot of locations.”

Thanks to greygoose, Foster and everyone who messaged with the news. Keep checking in with Alien vs. Predator Galaxy for the latest on The Predator! You can follow us on Facebook, Twitter and Instagram to get the latest on your social media walls. You can also join in with fellow Predator fans on our forums!