The Predator director of photography, Larry Fong, has been sharing some photos from the set of The Predator including some new images of Alfie Allen and Keegan-Michael Key in costume! 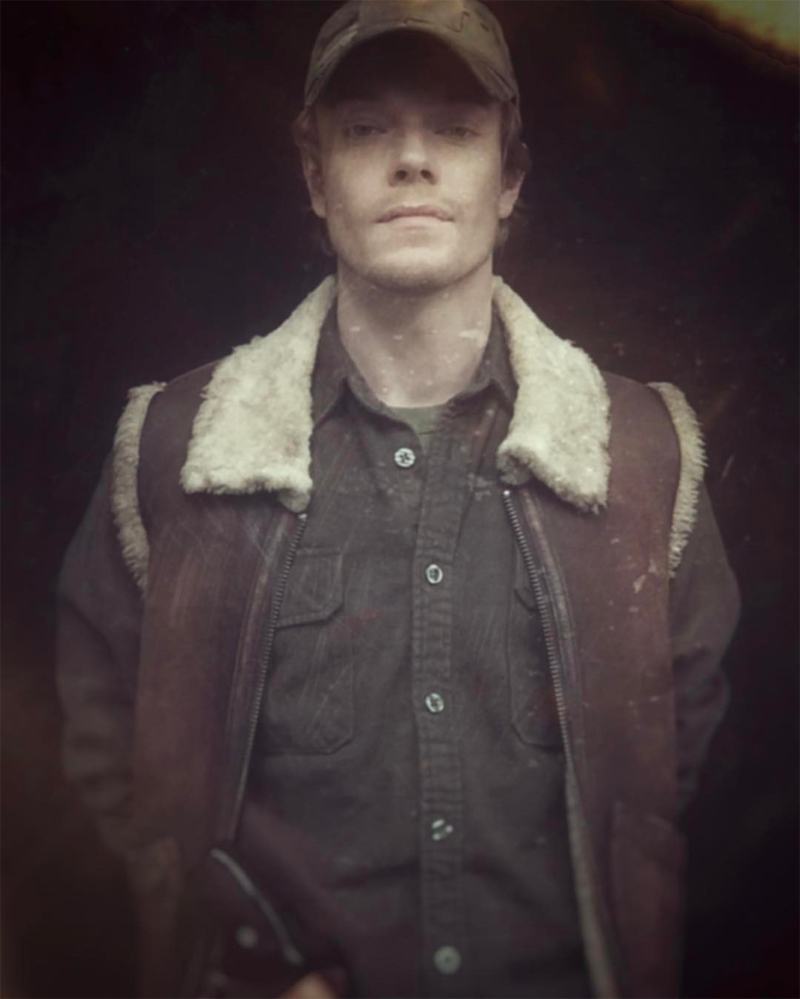 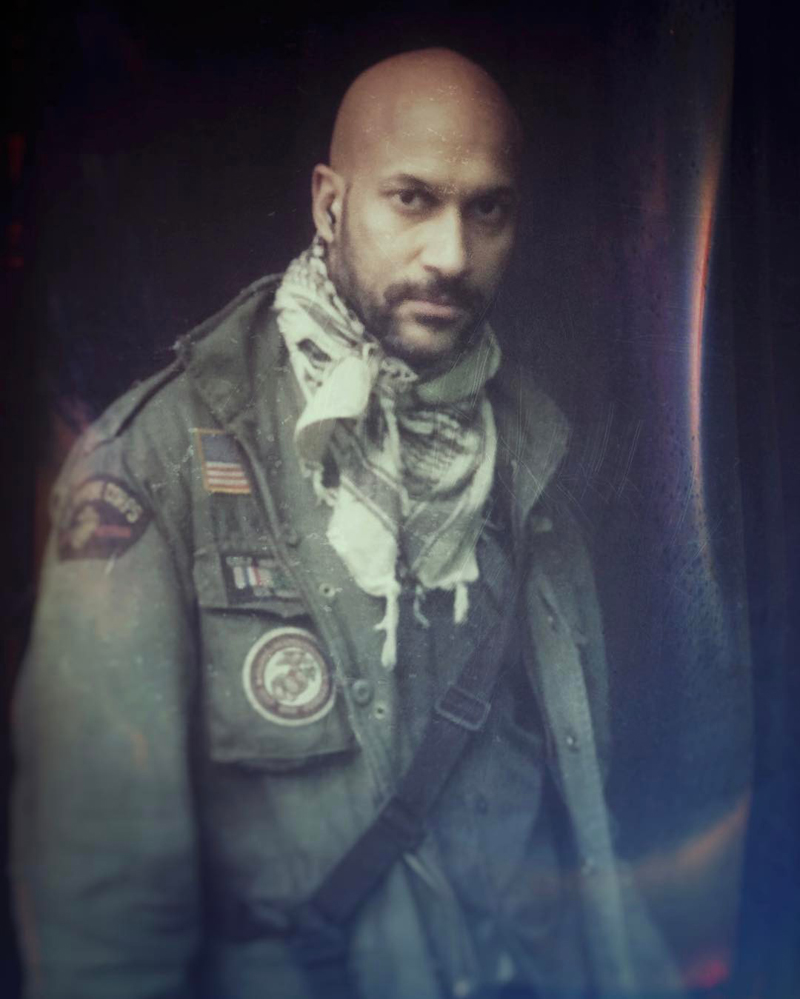 Mr Fong has also shared other pictures from his time on the set of The Predator, though don’t go hunting for any glimpses of the Predator itself! You can also check out images from Larry’s time on other films he has worked on including the recently released Kong: Skull Island. Head on over and check out his Instagram page!

Thanks to ace3g and Jacku for the news. Keep checking in with Alien vs. Predator Galaxy for the latest on The Predator! You can follow us on Facebook, Twitter and Instagram to get the latest on your social media walls. You can also join in with fellow Predator fans on our forums!