Speaking at a question and answer session with BroadwayWorld’s Richard Ridge, The Predator actor Keegan-Michael Key talked about his work in the film industry. Ridge also asked Key about his time spent working on The Predator and what it was like working with Shane Black.

“He is really something else.  Talk about another collaborative director who would sometimes pull me aside – it pays sometimes to be a little mercenary. He’d pull me aside and be like “so I’m wondering here if you could whip up some jokes for this part “and I’m like “is that in my contract?” [laughter] But I was more than happy to do it because it felt great to be – and I got to be on a set with a lot of like really cool, now people.” 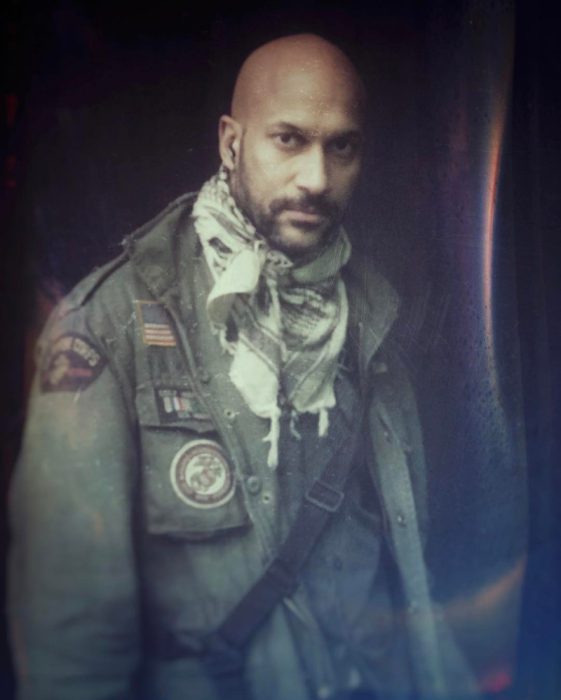 Key also went on to talk about his fellow cast, specifically highlighting Augusto Aguilera as someone to “look out” for. Key was full of nothing but nice comments about The Predator’s cast, going on to elaborate that:

“It’s a great group. It’s going to feel like a movie, like the movie’s the most important thing as opposed to the A-list actor that is helming the group. And Shane picked this group because he wanted a bunch of collaborative actors who felt like a team and I feel like we feel like a team. He really…he’s so erudite and so well read. You know, I’m sorry, if you wrote Kiss Kiss Bang Bang and Lethal Weapon I’ll do anything you say.”

You can watch the Q&A video in full below. The Predator is brought up around the 01:21:33 mark.

Thanks to Darkoo for the tip. Keep checking in with Alien vs. Predator Galaxy for the latest on The Predator! You can follow us on Facebook, Twitter and Instagram to get the latest on your social media walls. You can also join in with fellow Predator fans on our forums!