The Predator to be filming by October according to Agence France Presse. With his latest film, The Nice Guys, due out at the end of May, Shane Black has been out promoting his upcoming comedy film. He has also been dropping some bits and pieces to do with his next project, The Predator. Talking to AFP, Shane Black revealed that filming on The Predator would start towards the end of the year:

“Black, who directed 2013 Marvel blockbuster “Iron Man 3,” confirmed shooting on “The Predator” would begin “in the latter part of the fall — September, October.” 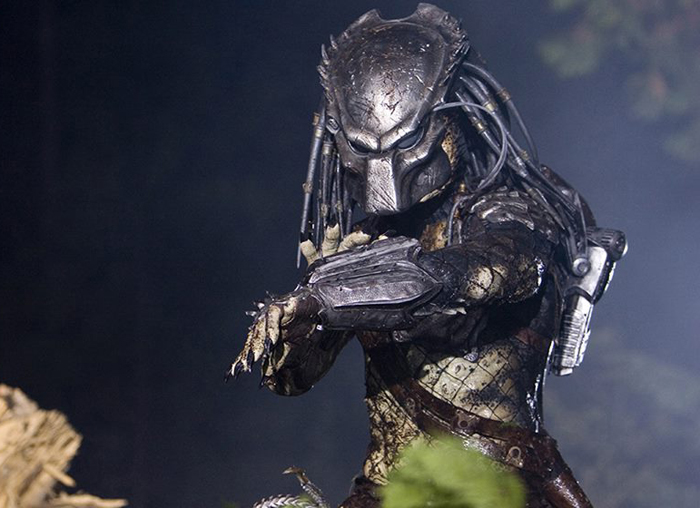 The Predator to be filming by October!

Shane Black also spoke a little more about the scale of The Predator, hinting at a larger budget than the previous films: “Black said it would be a significantly “bigger” film than its three predecessors. “To the best of my knowledge, the train is rolling. It took some convincing because they’ve been putting out these movies all along with a $50-60 million budget, and they all had a guaranteed return.” Black previously spoke about the scale of his Predator sequel, describing it as an “event film”, something that people would be queuing up to see.

No cast has been confirmed, however Curtis James Jackson recently talked about the possibility of his appearance in The Predator and Arnold Schwarzenegger has said he is meeting with Black and would love to return. Speaking to AFP about Arnold, Shane Black said that Arnie’s involvement in The Predator is “something we’re looking into.”

Thanks to Darkoo for the news.