The Predator is to be an “event” film according to Shane Black. Speaking to Matt Patches at Thrillist about The Nice Guys, Shane Black has talked a little about The Predator. He talks about what attracted him to the project and his expectations of The Predator:

“They called me and I was reluctant. I said, “Look. You guys at Fox, I mean, I enjoy these movies, but we’ve been churning out these AVP whatever, they each cost a certain amount of money, they’re okay, but there’s no effort to elevate them or make them any kind of an event.” They’re just sort of another Predator. “Oh, there’s another one that came out.” They said, “What if we said to you we want to reinvent this, and really treat it with as much of an event status, or as much hoopla as we would the Alien prequel, which is coming out also? We really want to make this something. The kind of movie that people line up for.” I said, “Really, you’ll spend a bunch of money?” They go, “Yep.” I go, “Make it really scale, spectacle?” “Yep.” “Shit, that sounds interesting.” 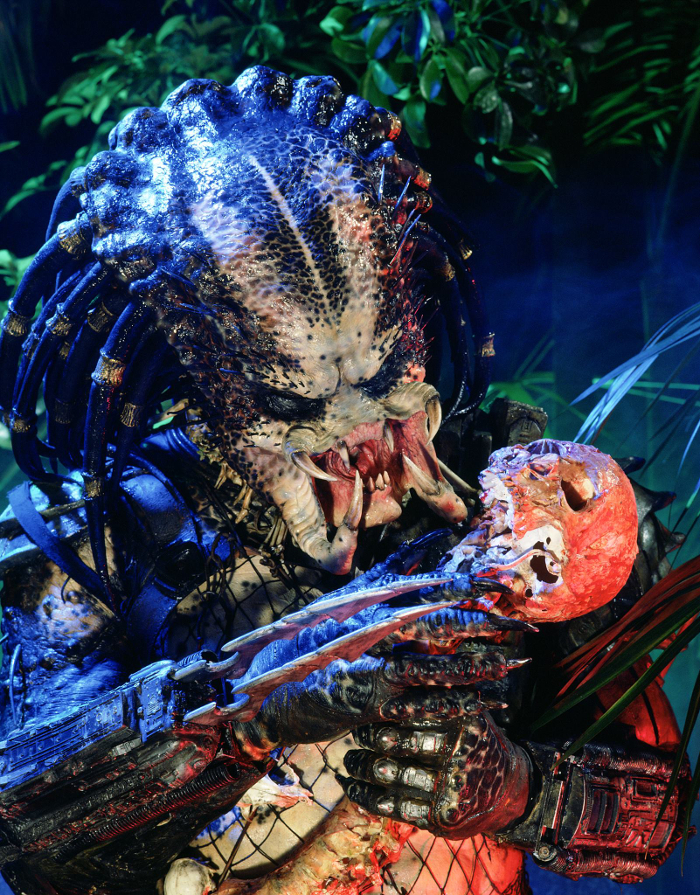 The Predator to be an “event” film according to Shane Black.

The preceding film, Predators, was a notoriously cheap film that was put together very quickly. From the sounds of it 20th Century Fox are upping the ante with The Predator and want something with a much grander scale.

The Thrillist also asked Shane Black about the recent news that Arnold Schwarzenegger was going to be talking to the director/writer about appearing in The Predator, stating that his role in the film was “still in talks.”