50 Cent to star in The Predator? Whilst talking to DJ Enuff’ on satellite radio Sirius XM’s Shade 45, Curtis James Jackson – better known as the rapper 50 Cent – said that he would be in Shane Black and Fred Dekker’s new Predator film, The Predator:

“I’ll be doing some new feature films and stuff like that too. I’ll do Predator.”

The comment is made at around the 30 minute mark and isn’t elaborated any further on. We don’t know if 50 Cent was joking or not – or possibly even stating his desire to be included in the project – as he quickly laughs it off and moves on. 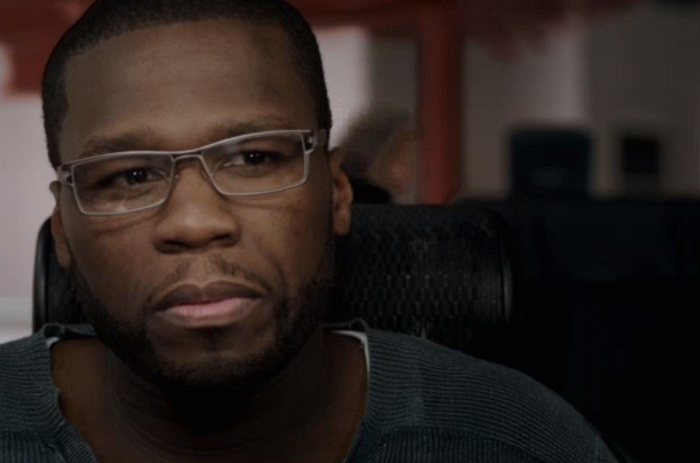 50 Cent to star in The Predator?

Whilst being better known as the rapper 50 Cent, Curtis Jackson has acted in quite a few projects including Escape Plan where he starred alongside Sylvester Stallone and Predator’s very own Arnold Schwarzenegger.

Until we receive any further confirmation or clarification on the comments, please take this one with a grain of salt! Thanks to biggymac for the news.

Update 07/04/2016 – In another interview with 99 Jamz UnCensored from about a week ago, Curtis Jackson unequivocally states he maybe involved with The Predator: “I’m working on some new projects. You heard of the movie Predator? I might be a part of that project this summer.” You can hear this at the around the 3 minute mark. Thanks to Mike for the tip.

Related News Posts
Casting Rumor: James Franco to Star in The...
Round Up! Shane Black Talks The Predator
Fred Dekker Says Predator 4 Script Complete
No Actors Cast in The Predator Just Yet!
The Predator to Begin Filming by October!